Preparation is everything: how new Android boss Sundar Pichai could change Google

Preparation is everything: how new Android boss Sundar Pichai could change Google

Can one of Mountain View's A-listers bring Android and Chrome together?

Andy Rubin helped make Android the most-used mobile operating system in the world, but now he's moving on to a new challenge. Tasked with continuing to drive Google's main OS forward is Sundar Pichai, a man who is already familiar with Google's ecosystem as the vice president of Chrome and apps. Filling Rubin's shoes is a major task — CEO Larry Page called Rubin's reign over Android "extraordinary progress for a decade's work" — but Pichai's background reveals a man who might be uniquely suited to pushing forward another major operating system revolution.

Sundar Pichai joined Google in 2004 — the same year that Andy Rubin brought Android to Google via acquisition — following a bachelor of technology from India's IIT-Kharagpur, an MS from Stanford, an MBA from the University of Pennsylvania's famed Wharton School, a stint at McKinsey & Co. as a management consultant, and work at semiconductor firm Applied Materials. It wasn't long before Pichai's name was attached to some key initiatives — back before there was Chrome, there was the Google Toolbar, Pichai's first project at the company and one that helped increase consumer reliance on Google's vast wealth of data. This was the first time in Pichai's career at Google that he was tasked with finding a way to bring the company's services to the various clients consumers used to access the web, and it would help shape his path at Google for the better part of the next decade.

Pichai's name was attached to some key initiatives

Pichai largely worked in the background during his first few years at Google as director of product development. In addition to the Toolbar, he was linked to desktop products like Google Gears and Google Pack, a collection of software Page introduced at CES 2006 that was another step in bringing Google's services to the desktop in the pre-Chrome days. The success of the Toolbar helped propel the next major phase of Pichai's career — Google noticed that it increased the number of searches users made, and this led Google to the conclusion that its own browser would be even more effective at keeping users in the company's burgeoning ecosystem. 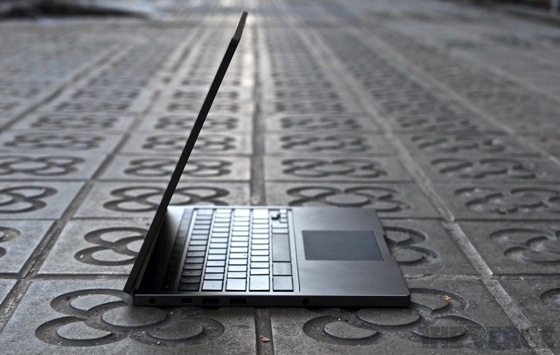 By September of 2008, Pichai had been promoted to VP of product development and he was ready to introduce the Chrome browser to the world — just a few weeks before Google announced the Android 1.0 SDK and the T-Mobile G1 handset. Google's strategy seemed pretty clear at that point: Chrome would be its window into the world of desktop users, while Android would help Google get a piece of the booming smartphone marketplace.

Chrome would be its window into the world of desktop users

But Pichai turned that world order on its head less than a year later with the July 2009 introduction of Chrome OS. All of a sudden, Google had an operating system for mobile, and what seemed to be a completely different OS for more traditional computers. The potential dissonance didn't escape the notice of the press: a few months later, at a more formal Chrome OS launch, Sergey Brin acknowledged this when he suggested that Chrome OS and Android might merge over time.

The launch of Chrome and Chrome OS propelled Pichai into a significantly more prominent, public-facing role at Google — he's presided over major announcements like the first Chromebook prototype, the launch of Chrome for Android and iOS, the long-awaited reveal of Google Drive, and the recent introduction of the Chromebook Pixel. He's also appeared as a major speaker at the last three Google I/O conferences, giving updates on Chrome and Google's ecosystem of web apps — particularly Docs and Drive. 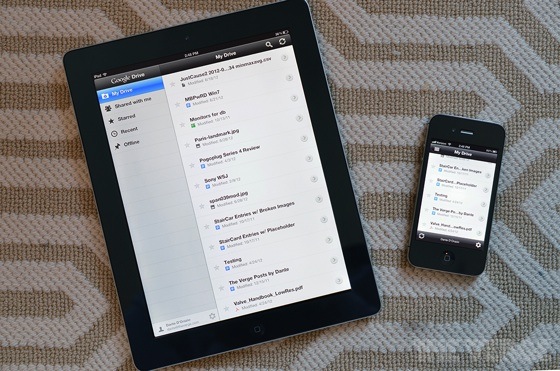 His prominence in Google had increased so much that by 2011 he was unsuccessfully recruited by Twitter and promoted to Senior VP of Chrome and Apps as part of Larry Page's ascension to CEO. Pichai was so important to Google that the company reportedly paid him an extra $50 million to keep him from moving to Twitter, though that was never confirmed. He did confirm Twitter's interest to Businessweek, saying "I'm happy here. I look at this as a life journey that I've been on for a long time."

Throughout the years, as Chrome matured into a best-in-class browser and Chrome OS slowly morphed into a fully-fledged (though still rather limited) product, the question of maintaining two operating systems has dogged Google and Pichai. At the Web 2.0 Summit in 2009, Pichai was asked if their products were competing in a "horse race" at Google. He essentially dodged the question, saying "we are taking a different view which is we are focused on the web, so we aren't focused on phones." At last year's D: All Things Digital conference, he defended the dual OS model by pointing out how both Apple and Microsoft had distinctly different mobile operating systems as compared to their traditional desktop counterparts. He also told Wired at the launch of Chrome for Android that there's room for both operating systems. He did note that "native mobile applications are thriving," but also said that "web apps are going to thrive as well." 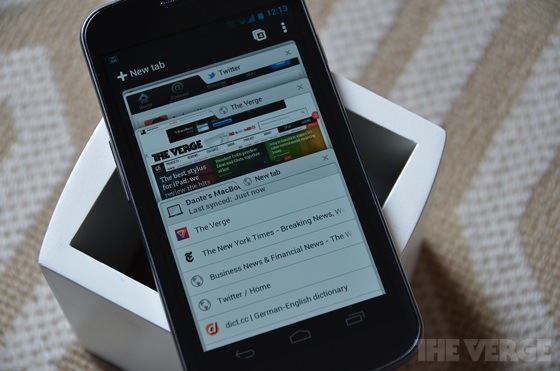 Pichai's played a major role in Google's apps, both native mobile and web apps. For the latter, he's helped fully build up Google Docs (including last year's addition of full offline support) and the Google Drive launch . On the native front, 2012 saw the launch of Chrome for Android and iOS as well as a host of other completely redesigned Google apps for Apple's mobile platform. Gmail, Google+, Google Search, and Google Maps all saw massive updates that matched (or in some cases, surpassed) corresponding apps for Android.

All of last year's work might be the strongest foreshadowing for around Pichai's plans for Android. His career at Google has focused on advancing the ways Google can get its data to end users on any piece of equipment they happen to be using. It started in other browsers with the Toolbar, a strategy that became fully-fleshed out with Chrome for Windows, Mac, and Linux. He extended that platform by letting Chrome run hardware all on its own, from the low-end ARM-based model to the Chromebook Pixel. Chrome for iOS and Android gave Google one of its strongest tools in keeping your content synced between your desktop and mobile, and now some flavor of Chrome runs on virtually every type of computing device on the market.

Pichai has focused on getting Google's data to end users

The only thing we haven't seen Chrome do is flip platforms entirely — Chrome OS is still tied to the desktop, while Android is still tied to the mobile. Google might soon experiment with this concept with the rumored launch of Google Now for Windows and Chrome OS, and Pichai could be instrumental in pushing this move forward. Add in the Chromebook Pixel's touchscreen, which could really help blur the lines between the touch-based Android and Chrome OS, and there's a lot of signs that Google may be getting ready for a unified future. It's time for Pichai to answer the question that has dogged him for years — whether or not Chrome OS and Android can intermingle, share DNA, and form one master OS for Google. Android is too strong of a brand to go away entirely, but with Pichai at the helm, it wouldn't surprise us to see future versions of Android borrow liberally from what Google has learned from Chrome.

With his experience bringing Chrome to nearly every computing platform of note, Pichai is probably the one man most suited to unifying Google's OS strategy for the future. Google I/O is only two months away, and attendees should be ready to see Sundar Pichai out in force, putting his own stamp on the Google's platforms.

Sean Hollister and Jonathan Friedman contributed to this report.

Read Next: Google shuffle: can Android and Chrome OS combine to take on Microsoft?