The Galaxy S4 appears to be making a run for the title of most-leaked device (other than the iPhone 5) in recent memory. Following multiple rumors and photos, a user has posed an entire teardown of what looks like a Chinese variant of Samsung's next Galaxy phone. The pictures appear to confirm a number of rumors — most notably, a picture of the processor shows the device is indeed powered by the company's new 8-core Exynos 5 Octa processor (model number 5410). There looks to be a 13-megapixel camera as well, and this particular variant has two SIM card slots — just like the Chinese variant of the Galaxy Note 2.

The source, which leaked the teardown pictures onto Chinese site IT168, looks to be the same as the one that revealed some of the first full photos of the device, and the specs revealed there appear to match up. It's worth noting that Samsung has a history of providing different specifications for regions around the world, and the device pictured here is presumably destined solely for China. Either way, it'll only be a bit longer to get the official word from Samsung. Our liveblog begins at 7PM ET. 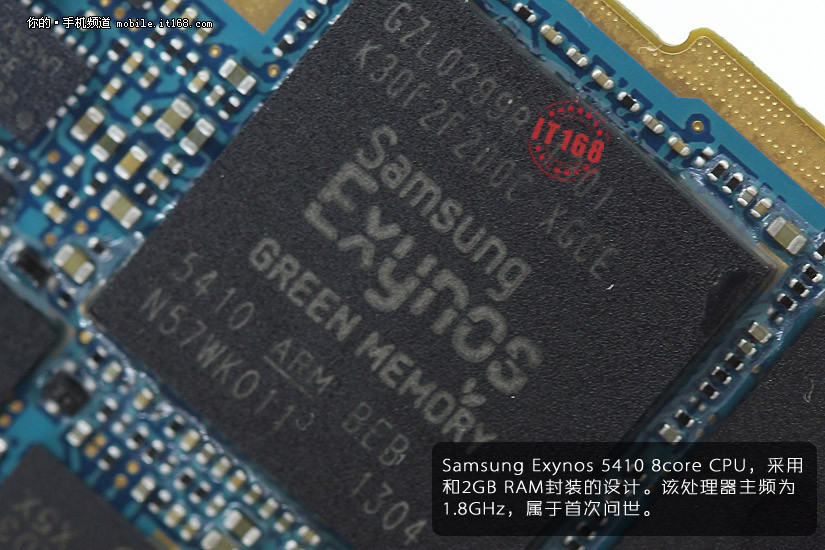