In January Facebook caught some flack for preventing Vine users from using Facebook to discover new friends, and now it appears the company is doing something similar with the messaging app MessageMe. TechCrunch reports that Facebook turned off MessageMe's ability to search for friends via the social network on Friday. We were able to confirm the the feature is not functional in the iOS version of the app; attempting to use it brings up no results, followed by an error message. 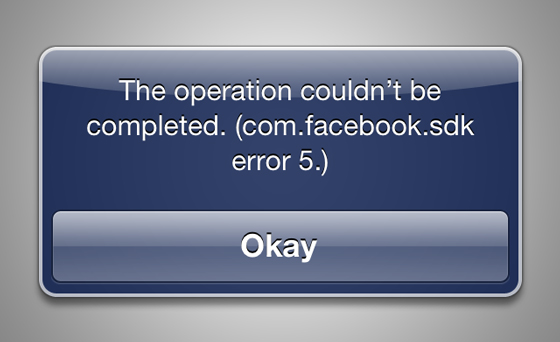 When Vine's friend-finding was turned off, Facebook clarified its usage policy for apps that utilized its platform, specifying that "You may not use Facebook Platform to promote, or to export user data to, a product or service that replicates a core Facebook product or service without our permission." It's easy to see why MessageMe might fall underneath that same definition. It's a group messaging app that allows users to text, chat, and share audio recordings and other media. It's a director competitor to traditional SMS services — but like Voxer before it, it also competes with elements of Facebook Messenger.

It also appears to be doing quite well. As of this writing, MessageMe is featured in the "What's Hot" section of the iTunes App Store, and is the #2 free app in the social networking section — second only to Vine. We've reached out to Facebook for comment on the change in functionality, and will keep you updated with any new information.