Back to stock: get the Nexus look on any Android phone

Back to stock: get the Nexus look on any Android phone

No rooting or hacking required

If you've ever shopped for an Android smartphone, you've undoubtedly encountered a conundrum: the best hardware is all too often spoiled by terrible software. Nearly five years after the HTC G1 brought Android to the market, manufacturers are still slathering questionable visual tweaks and half-baked software features all over their latest devices, slowing the interface and consuming valuable battery life.

Fortunately, app developers have been hard at work creating alternatives to these ill-conceived customizations, and they've done it without the need for "rooting" or hacking your phone at all. Unlike iOS, every version of Android allows you to install replacements for a variety of UI elements. Some things, like menus, settings, and fonts, can't be changed easily, but you can get a very stock-like experience just by downloading a few apps available in Google Play right now. By replacing apps like the built-in launcher, lock screen, and keyboard, you can enjoy the cleaner, more beautiful "Nexus look" in just a few minutes.

Step one: the part of your phone you see most.

This video originally aired in Top Shelf Episode 003: Like a Bat Out of OPML. Video Production by Billy Disney and Jordan Oplinger. 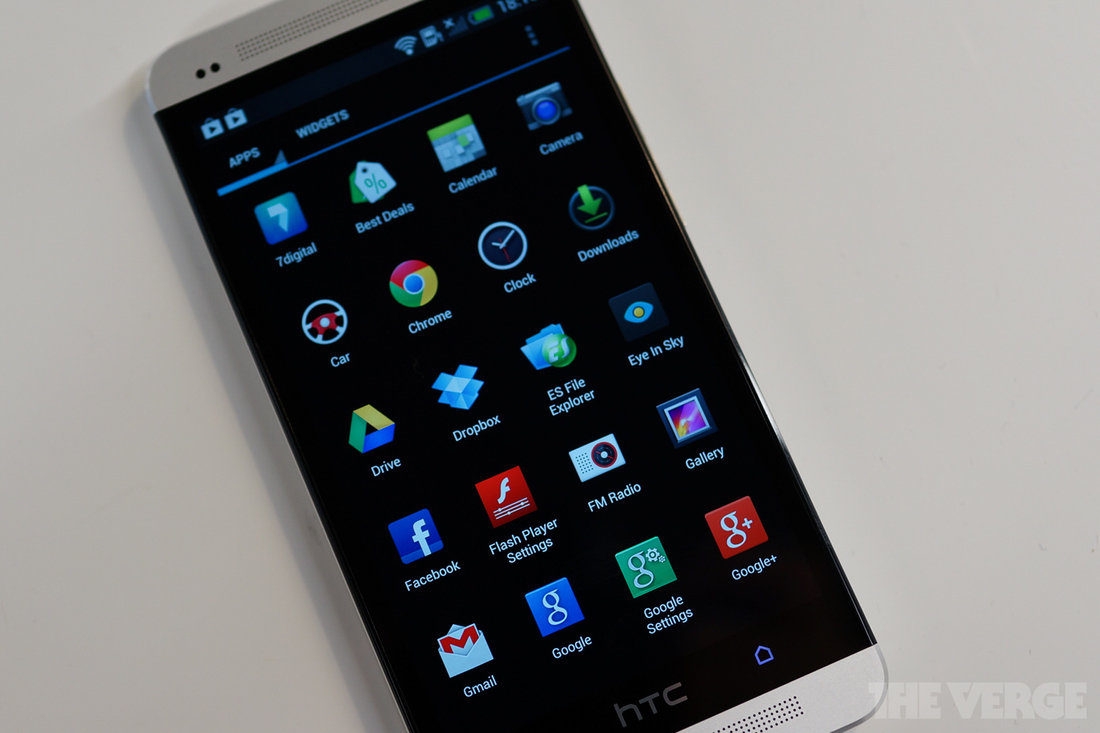 The launcher appears when you press the home button on most Android phones, and it's here that you'll see your home screen icons, widgets, and access the app drawer. The launcher is also where the most skinning occurs, so replacing it can in one fell swoop alleviate many frustrating user experiences, like the HTC One's garish, three-column app drawer.

My launcher replacement of choice is Nova Launcher. It's fast, stable, and works well right out of the box. Plus, the free version includes all the features that most users will need, though even more tweaks can be unlocked with the $4.00 Nova Prime upgrade. If Nova doesn't fit your needs, alternatives like Apex and Holo Launcher HD also offer stock-like experiences.

Once you've chosen a replacement launcher and installed it, all you need to do is press the home button and respond to the dialog that appears. Just select your new launcher, then press "Always" to tell Android to use this launcher by default. After that, you should arrive at a home screen that looks very similar to one you'd find on a Nexus device. 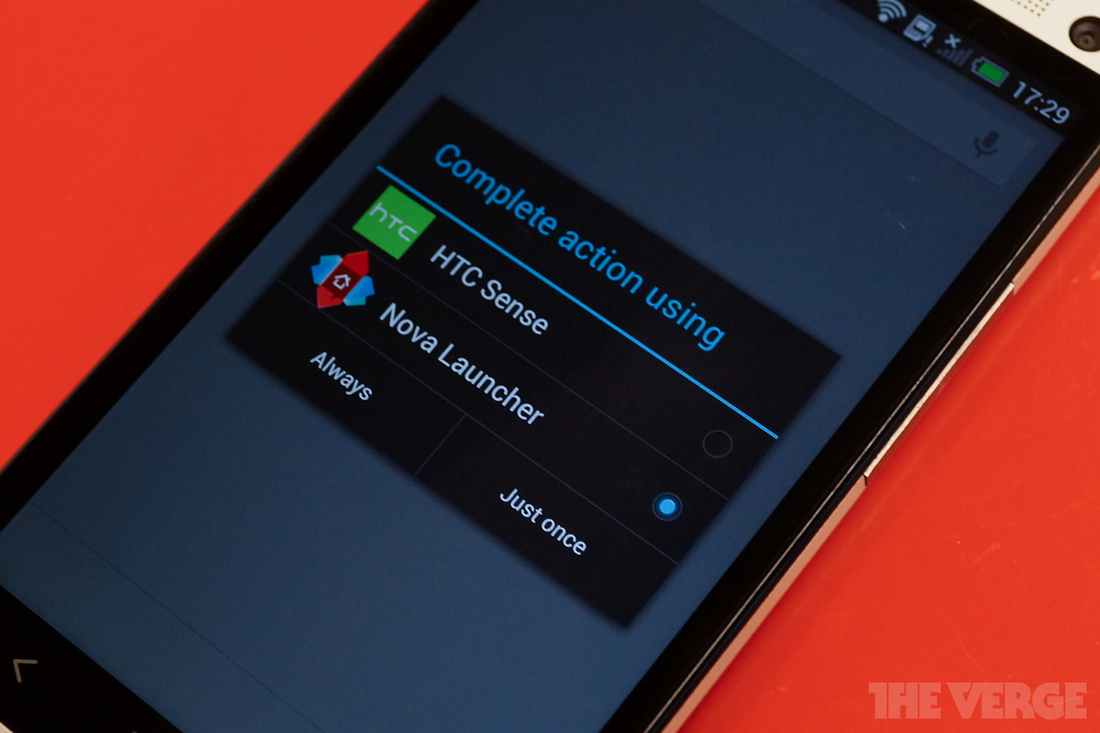 At this point, you may have noticed that while the layout of your home screen and app drawer match those of a Nexus device, the icons likely do not. If you're using Nova, changing your icons to those provided by Google couldn't be easier — just tap "Nova Settings," then "Look and Feel," and set "Icon Theme" to "Stock Jelly Bean." If you decided to try Apex or Holo Launcher HD, you may have to install a Jelly Bean icon pack from Google Play — but that's easy too. 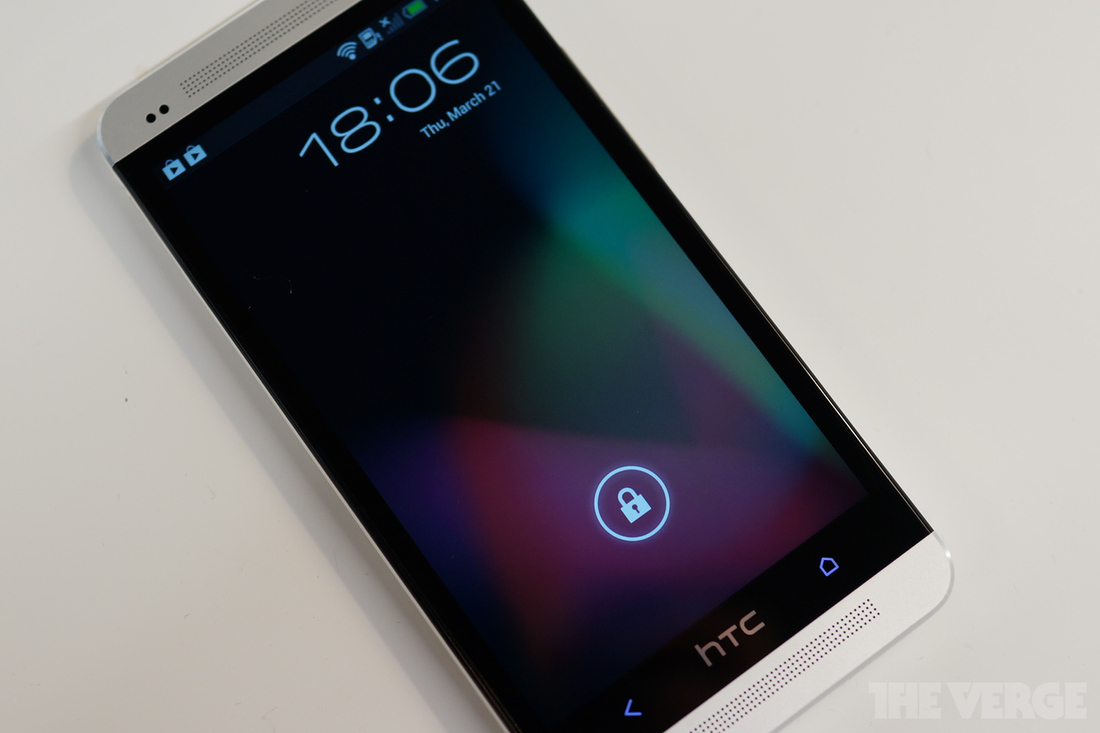 Your lockscreen shouldn't be complicated or confusing. It should just let you into your phone, and that's exactly what Holo Locker does perfectly. Replacing your existing lock screen with Holo Locker is as easy as downloading and installing the app, then running it once to ensure that the "Enable Holo Locker" checkbox is ticked.

Getting it fully configured may take a minute or two, but it's you only need to do it once. If you're not terribly concerned with security, replacement lock screens perform a bit better if you disable your phone's built-in lock screen. On HTC phones, this can be done by going to Settings and choosing Personalize, then selecting "No Lock Screen" under "Lock screen style." If you do need a secure lock screen, keep the pattern or PIN lock you currently have, but select "Enable Security Lock" in Holo Locker's settings.

If you're craving even deeper customization, WidgetLocker has several options and themes, but costs $2.99. 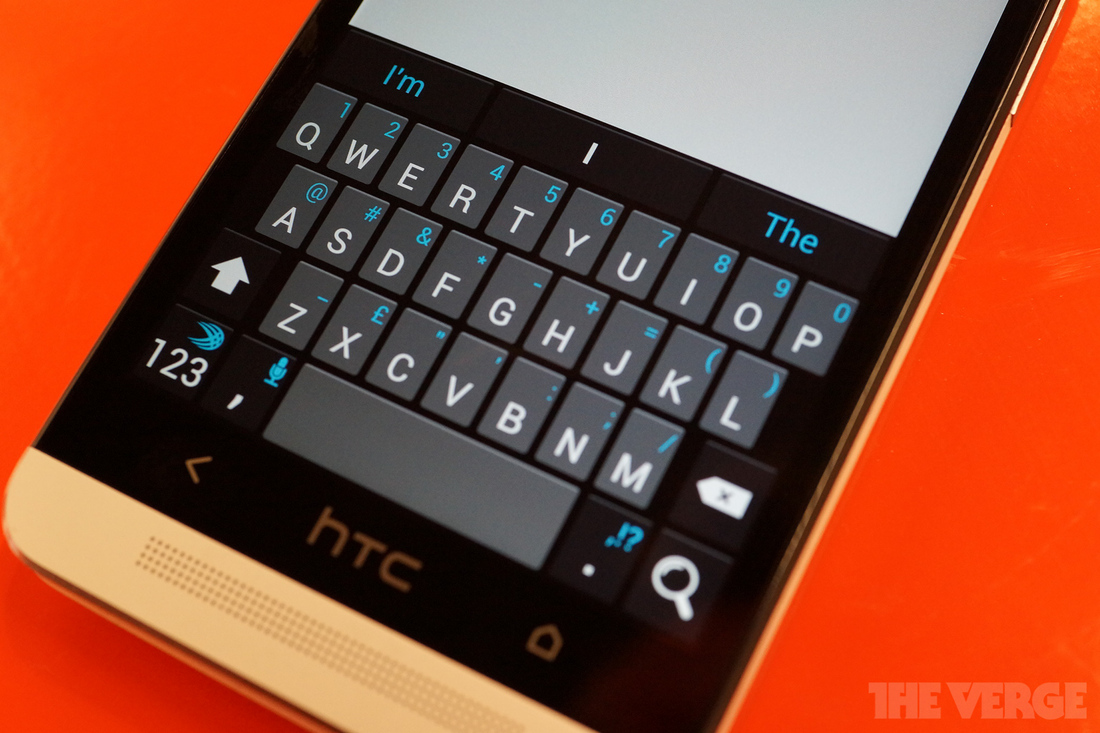 Smartphone manufacturers regularly tout inconsequential software features, but never seem to give their keyboards very much attention. It's true — software keyboards aren't making phones fly off the shelves, perhaps they should. Typing is critical to almost everything you do with your phone, and having a keyboard that suits you can totally change your smartphone experience.

software keyboards aren't making phones fly off the shelves, but perhaps they should.

Luckily, any Android keyboard can be replaced, and my substitute of choice is SwiftKey. Out of the box, SwiftKey uses its own theme, it also has a Holo theme that I'm quite fond of. It costs $3.99 — steep compared to the free options we've stuck to thus far — but SwiftKey's predictive capabilities, accuracy, and customizability make it well worth considering.

Installing a new keyboard is a little more involved than replacing the launcher or lock screen, but not by much. After installing SwiftKey from Google Play, open the app and follow its step-by-step tutorial. For keyboards other than SwiftKey, you'll probably have to enter the "Language and keyboard" menu in Settings and enable your new keyboard manually. Once you've done that, you should be swiping and tapping your way to more accurate text in no time.

Getting all three of these apps set up takes just a few minutes, and your Android device should be looking quite Nexus-like. But there's still more that you can do, even without rooting. A few developers have taken to porting Google's latest stock apps — like the calendar and the Messaging app — to other Android versions through the Google Play store. Since these apps usually come from hobbyist developers, we'd recommend approaching them with caution, but they're often far superior to the skinned versions manufacturers offer.

Recent versions of Android have steadily improved the balance between beauty, flexibility, and ease of use, and though Android tweaking isn't for everyone, Google's mobile OS is putting options at the fingertips of its users rather than taking them away. We're still hoping HTC and Samsung will take Google's improvements to heart and offer their skins as optional add-ons, but don't hold your breath. Instead, open up the Play Store and start tinkering.

More from How to