A speciality food store in Brisbane, Australia is charging visitors a $5 AUD (roughly $5.25) in an effort to stop them from "showrooming." Celiac Supplies, which describes itself as "Brisbane's only glutenfree and wheatfree store," became internet famous yesterday when a Redditor posted an image of a sign announcing the policy. The Australian Associated Press tracked down the store owner, who said that she was forced to put up the sign after spending "hours each week" giving advice to people only to see them leave and buy a similar product elsewhere. "I'm not here to dispense a charity service for [large supermarkets] to make more money." Customers will apparently be refunded the $5 charge on making a purchase.

A fairly new term, showrooming describes shoppers that examine a product in-store before looking online to find the same item cheaper. Although no US stores (that we know of, at least) are levying a tax on perusers, some retailers have implemented new policies to try and keep their customers loyal. Best Buy introduced an internet-price-matching offer and free delivery on out-of-stock items for the holiday season, and last month decided that it would keep the offer in place, declaring the deal "the end of showrooming." 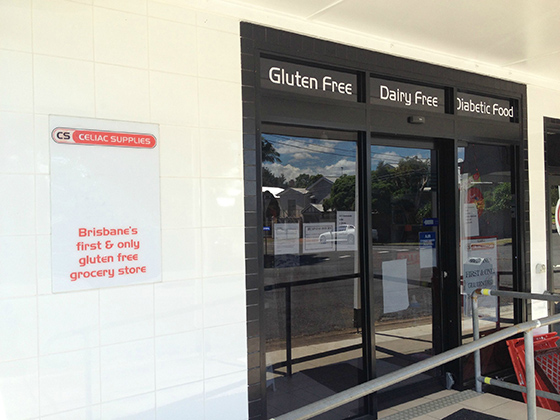