Spotify has begun testing a new version of its Windows app, bringing its web interface to the desktop. Currently, the new app is only available to a small set of users, but it marks a shift towards a format used by rival streaming services like Rdio, with Spotify borrowing from its the tablet-friendly design of its iPad app to offer a consistent experience between the desktop and the browser.

"We're always testing out potential features which, if people love them enough, will make it onto Spotify."

Spotify confirmed to The Verge that it is "testing out potential features which, if people love them enough, will make it onto Spotify." Already, the new app (which still requires Flash) has become the topic of discussion on Spotify's Community forums, where users have been left frustrated by an absence of features — most notably the lack of a play queue — when compared to Spotify's most recent public Windows release.

By focusing on the development of its web-based platform, Spotify will able to make updates to the player and its streaming frameworks, making it easier to roll its service out to other platforms. In its current form, Spotify may need to update its web player if it wants to gain positive feedback from its beta users, starting by offering the same features found in its current Windows app. 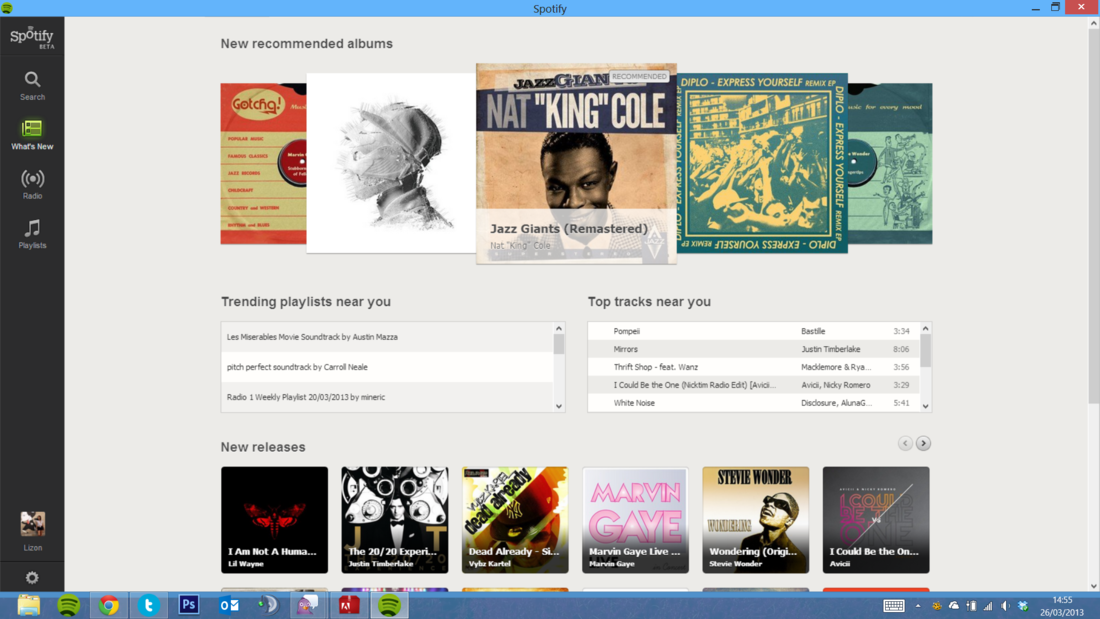