Sony RX1 review: shooting like a pro with a pocket-sized camera

It’s hard to shoot pictures in the dark. You typically have the choice of either taking a blurry, dim photo, or using a flash and ruining the ambiance. So you buy a DSLR and an appropriately bright lens, but then you're toting around a big, clunky, and very obvious camera setup. But what if you could get the same quality pictures in low light with a camera that is significantly smaller?

That’s the Holy Grail for many photographers. Companies have tried to nail this formula for years, and while there are a number of good options in the “advanced compact camera” category, none have been able to go toe-to-toe with a professional DSLR for image quality and still retain the level of control that photographers looking for such a camera desire. 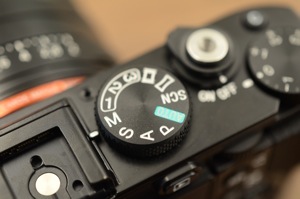 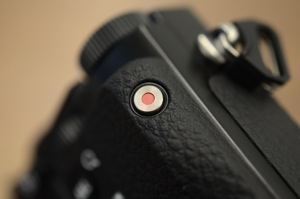 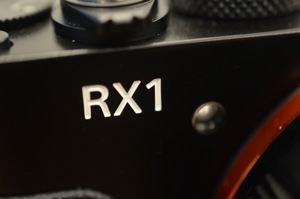 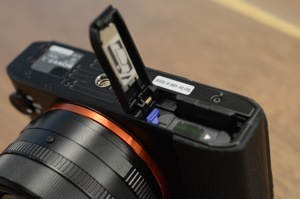 Until now, anyway. Enter Sony’s Cyber-shot DSC-RX1. The RX1 is an unassuming camera roughly the same size as Sony’s NEX line of interchangeable lens cameras. But the RX1 has just one, fixed lens, and at $2,799, costs nearly triple the NEX-6, our current favorite in that line. What the RX1 does offer is a 24-megapixel "full-frame" image sensor, the likes of which has traditionally been reserved for high-end professional DSLRs. Full-frame sensors offer much better image quality, better low light performance, greater dynamic range, and greater control over depth of field. Essentially, full frame sensors let you shoot better pictures, and let you shoot in the dark. When shooting with the RX1, I stopped worrying if there was enough light and just focused on getting the shot right. It almost felt like I was cheating. I lived with Sony’s best by my side for the past two weeks, including a week in Barcelona, Spain covering the Mobile World Congress trade show. In that time, I found that this is one of those rare pieces of technology that changes the way you think about what’s possible when you use it.

I’ve been shooting with SLRs and all kinds of advanced compact cameras for years, both for professional gigs and personal enjoyment. My favorite cameras are rangefinders like the Leica M (which I would love to be able to afford), which get out of the way and just let you capture the image you are going for. In that respect, the RX1’s design is much closer to a rangefinder than anything else. Its metal chassis has the heftiness and solid feel that you would expect from a nearly $3,000 camera, and it's littered with buttons and control dials — not to mention the three control rings on the lens. Sony lets you customize a number of the buttons to suit your own shooting needs and put the parameters that you control the most often right at your fingertips. It’s a system that requires some set up time before you go shooting and has a little bit of a learning curve, but once you have it down, it works really well in practice. 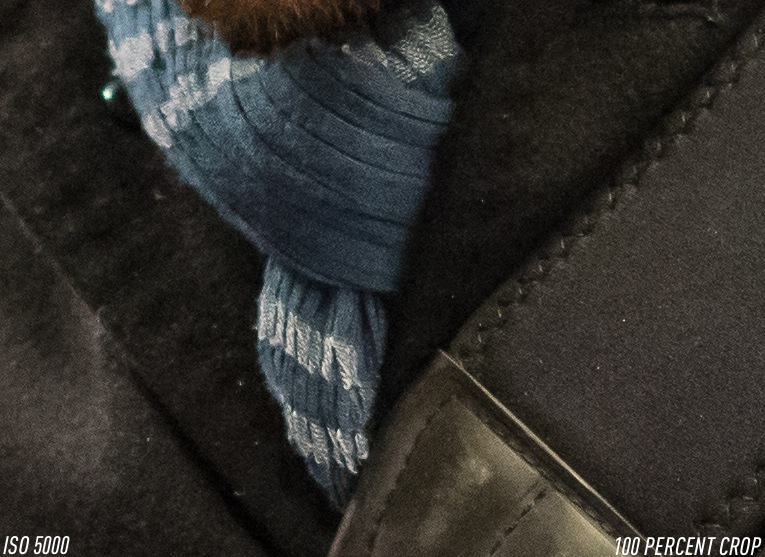 The RX1 isn’t without its limits — it doesn’t have the ability to swap lenses, and doesn’t even have a zoom function. It’s also not small enough to be truly "pocketable," and you’ll definitely want a camera bag or case of some sort. Autofocus, frankly, kind of sucks, and doesn’t nearly come close to the autofocus on a proper DSLR. AF takes a long time to lock, especially in low light, and when shooting subjects with low contrast, like say, a black mobile phone, it can hunt for a long time before either finding focus or just giving up. The lens ring to switch between standard and close focusing modes can be annoying as well, as it’s one more step you have to take before you can capture your shot. Additionally, the RX1’s battery life is a downright disappointment. The battery actually died while on assignment, after only a few hundred snaps were taken. Without a spare battery on hand, I had to wait until I could charge the battery up again before I could keep shooting. When DSLRs frequently go thousands of shots in between charges, the RX1’s compact camera-like battery life is less than I expected from a camera of this caliber. The camera can charge over USB, so the spare USB battery pack I carry around with me most of the time saved me on that particular gig.

I’d be remiss to overlook the cost of the RX1 and its related accessories, many of which feel necessary. It’s cool that the RX1 can charge over USB, but with its crappy battery life, chances are you’ll want a spare battery and external charger to keep it going. That will cost you $50 for each of those accessories. (Sony doesn’t include an external battery charger with the — it’s USB or bust.) If you want a nice case to protect your $2,800 camera, Sony will be happy to sell you a custom leather jacket for another $250. A lens hood to protect and shield that Carl Zeiss lens will set you back a cool $180. Since the RX1 doesn’t have a built-in viewfinder, you might want to consider Sony’s electronic viewfinder for $450 or the optical viewfinder for a staggering $600. I used the electronic viewfinder extensively while shooting with the RX1 (it’s excellent for an EVF), and I couldn’t imagine owning the camera without having it as an option. But that turns the $2,800 RX1 body into a $3,250 camera set before you even get to things like memory cards. Premium cameras can certainly cost much more, but let’s be frank here, the RX1 is not a Leica.

Of course, the best part of having a small camera is that you aren’t holding a monstrous piece of equipment up to your face every time you want to take a shot. You can shoot pictures in public without looking like a weirdo or a total tourist. The RX1 isn’t completely invisible, but it is far less intimidating than a DSLR. My subjects were more relaxed, and it’s just easier to capture that "moment" with a smaller camera. Add in the killer image quality and you begin to have a recipe for an excellent street camera or photojournalist’s tool.

One of the hardest parts of being a successful street photographer or photojournalist is stepping outside of your comfort zone and being willing to take the picture that others might not. That could mean sticking your neck out and entering some dangerous areas, or just slightly annoying some people around you that might not want to be a part of your photographic vision. Either way, that’s hard to do with a big camera rig, so a small camera suits that type of work well (and is the reason why rangefinders have been the choice of many photojournalists for decades). While trolling the streets of Barcelona — a city that has a reputation for tourists getting mugged — the last thing I want to do is have an obviously expensive camera hanging around my neck. The RX1, while not pocketable, is easily concealed, so I didn’t worry too much about having it grabbed from me.

Sure, it only has one lens, but the fixed 35mm f/2.0 Carl Zeiss lens mounted on the front of the camera nearly does away with its own limitations. The lens is incredibly sharp edge to edge — even when opened up to its maximum aperture — which lets you zoom in on an image after the fact and see every detail. It also doesn’t have any vignetting in the corners or problems with chromatic aberration (that ugly purple fringing along sharp edges you sometimes see). Images are contrasty and vibrant, and out-of-focus areas, that cool "bokeh" effect, are exceptionally pleasant. The lens’ manual aperture ring clicks along with a satisfying feel and its manual focus ring is well damped and precise. It also features a focus switch to put it in a close-up mode, and there are three modes of focus that it supports: auto, manual focus with auto assist, and full manual. Many people won’t be able to live without the ability to zoom or change lenses, but if you can work with the RX1’s lens limitations, the rewards really are quite spectacular.

The best lens in the world isn't very useful if it isn't paired with a good sensor, and fortunately, Sony's 24-megapixel full-frame sensor in the RX1 is a gem. It can shoot at ISO 6400 and above without breaking a sweat, and it can handle mixed lighting conditions, like those you find in a crowded booth at a trade show, with aplomb. Fine details, like hair and fabric stitching, are visible even at high ISOs, and the images that come straight out of the camera aren't marred by overly agressive noise reduction. The only cameras that can really give the RX1 a run for its money in terms of image quality are Canon's 5D Mark III and Nikon's D800 or D4, and those are all much larger, professional DSLRs. 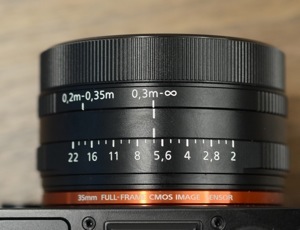 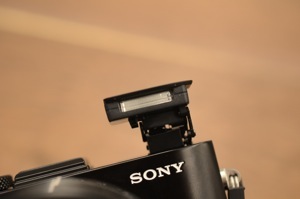 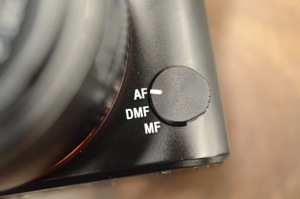 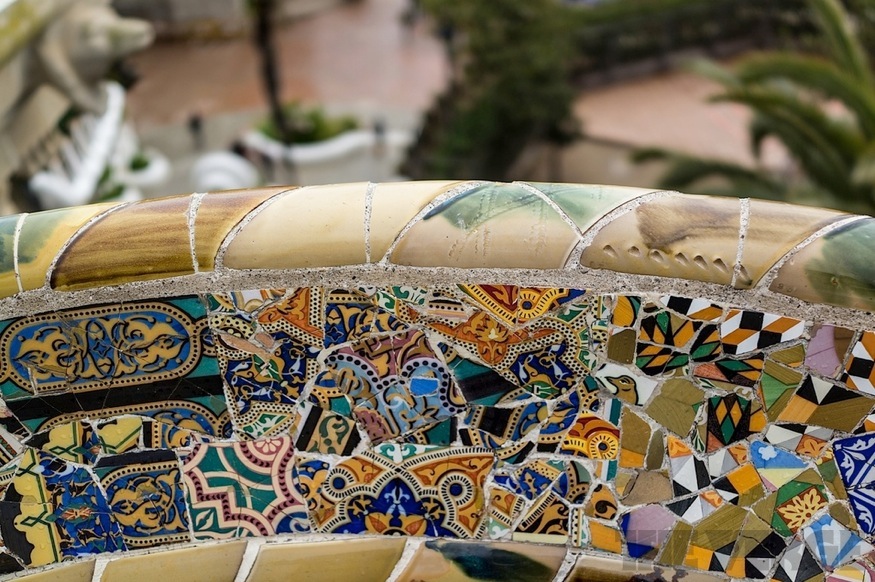 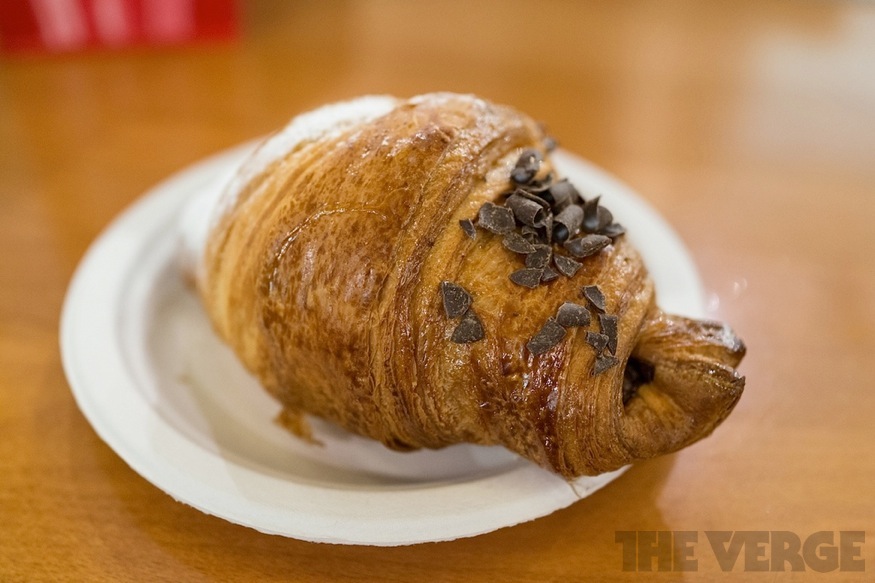 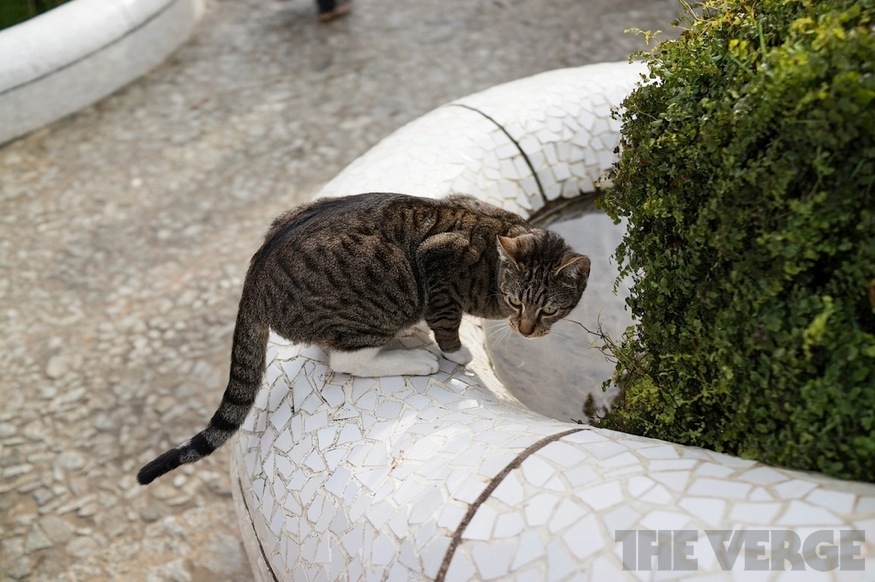 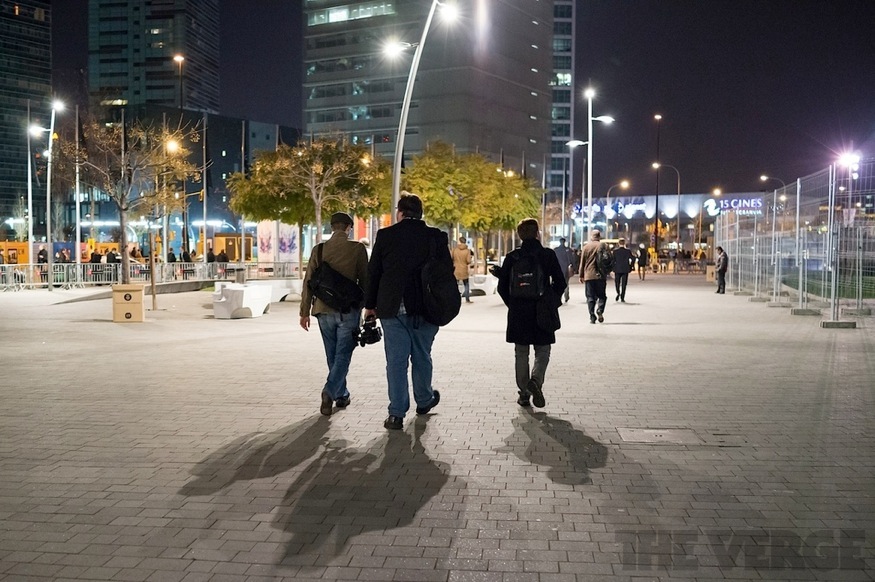 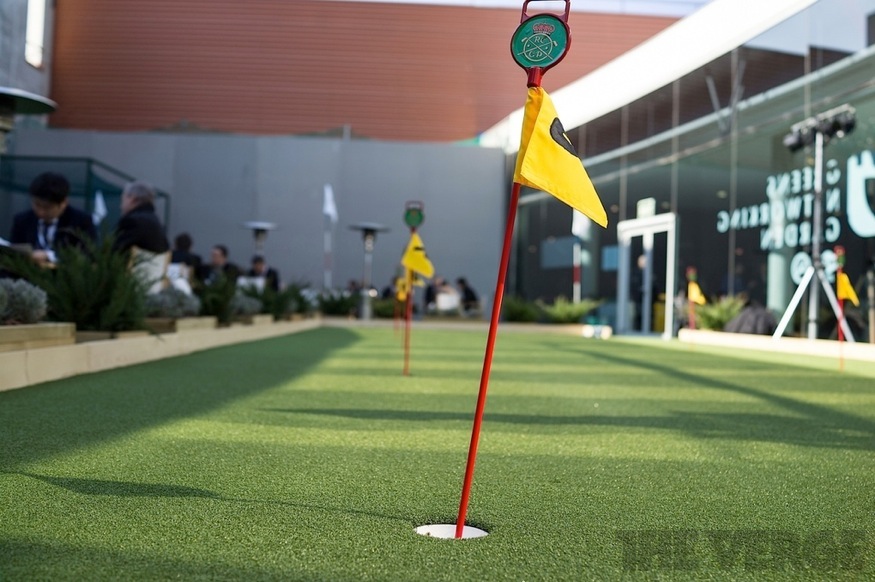 The RX1 isn’t perfect: it’s exorbitantly expensive for most people; it’s limited to one, fixed lens; it requires a knowledge and understanding of basic photographic principles to really get the most out of it; its battery life sucks; and its autofocus system falls short. But if you’re prepared to work around its limitations and have the deep pockets required to play in this game, the RX1 can pay back in dividends. It’s not for the faint hearted, or for the beginner, but if you are looking for the ultimate compact camera, the RX1 is the one to beat. Now we just need a full frame NEX camera with interchangeable lenses and we’d be able to leave those pesky DSLRs behind for good.