Share All sharing options for: First lab-grown kidney successfully implanted in a rat

Scientists have implanted a laboratory-grown kidney into a rat for the first time, a medical milestone that they hope will soon lead to similar solutions for human beings needing full organ transplants. "It's the first one ever that's been implanted into an animal," said Harald Ott, MD and PhD at the Massachusetts General Hospital Center for Regenerative Medicine and the lead researcher behind the project, to The Verge.

"The first one ever that's been implanted into an animal."

Specifically, Ott and his team managed to grow whole new kidneys in several days outside of the animals' bodies in "bioreactors," chambers full of oxygen and nutrients, and then implant them into several rat test animals that were suffering from kidney failure. These bioengineered kidneys were able to link up to the rats' circulatory system without rejection, produced urine just like real kidneys, and prolonged the rat subjects' lives. "Based on this inital proof of principle, we hope that bioengineered kidneys will someday be able to fully replace kidney function just as donor kidneys do," Ott said in a statement.

A kidney scaffold was re-seeded with newborn rat cells

To be clear, Ott and his team still relied on donor organs for their work, but not in the way you might think. The researchers took several nonfunctioning kidneys from other, dead rats and stripped them of most of their tissue and cells using a soapy, liquid detergent solution. What was left behind was a scaffold made up of collagen — essentially the 3D-outline of a kidney — which the researchers then took and re-"seeded" with kidney cells from newborn rats and blood cells from humans. Previous research by other teams has also produced kidney scaffolds, but not gone the extra mile of re-seeding them and implanting them successfully into living animals. To re-attach the cells to the empty kidney scaffold in this case, the researchers used a pressurized solution. Finally, when all was said and done, they were able to watch the kidneys regrow into new, functional kidneys that secreted urine. 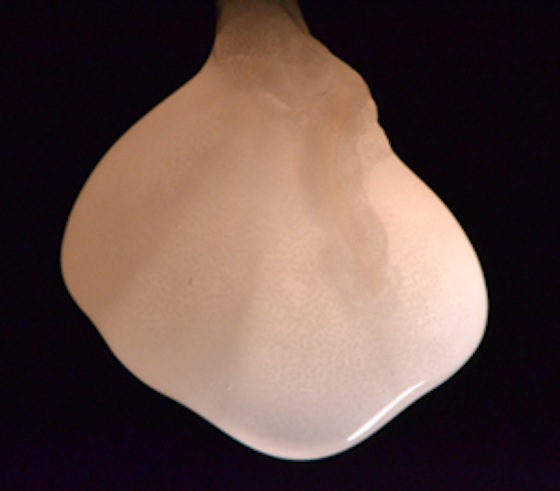 The next step is to repeat the experiment with larger animals and using the cells of the actual implant recipient, eventually working the way up to human beings needing organ transplants. Ott and his colleagues have already managed to strip the cells of larger animals — pigs and human kidneys — using the same technique. "In an ideal world, such grafts could be produced 'on demand' from a patient's own cells, helping us overcome both the organ shortage and the need for chronic immunosuppression," Ott said in a statement. "We're now investigating methods of deriving the necessary cell types from patient-derived cells and refining the cell-seeding and organ culture methods to handle human-sized organs." The goal is to be able to help reduce the shortfall of donor organs for the over 75,000 Americans with kidney failure still awaiting transplant.

So far, the researchers have already learned a number of important procedures from their experiments on rats. One of those was just how much pressure to apply to re-seed the kidneys with new cells. Ott said that his team came to this via trial and error. "We had quite a few kidneys blow up in a jar," he explained in a Nature video on the research. The full results of the work, including the successfully-grown kidneys, are described in depth in a paper published in the journal Nature Medicine this week.