Is this Nokia's aluminum 'Catwalk' Lumia?

Share All sharing options for: Is this Nokia's aluminum 'Catwalk' Lumia?

Nokia's aluminum Lumia device, codenamed Catwalk, may have made its way into the wild. Designed as a Lumia 920 successor, Nokia's latest Lumia appears to have leaked in two images posted to Chinese site Baidu today. The images show a device that may sport an aluminum frame. The Verge is unable to immediately verify the images, but a source familiar with Nokia's plans has confirmed the Finnish phone maker is currently testing devices with a hump around the camera section. 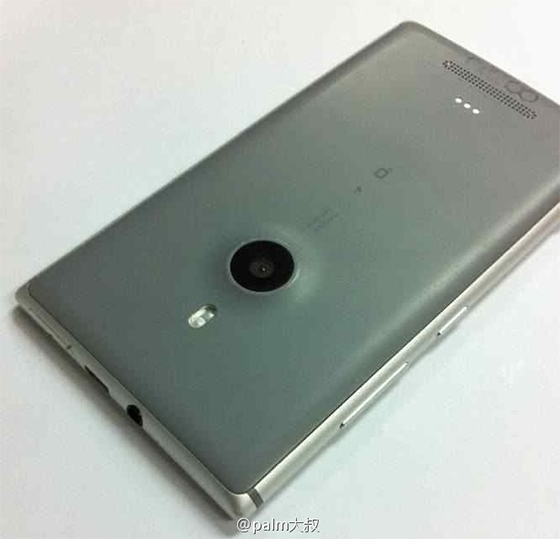 The images show a repositioned USB port at the top of the device, or micro HDMI slot. The rear of the device appears to be made of plastic, with three connection points at the bottom that are identical to those found on Nokia's Lumia 720. They provide wireless charging support by using a removable sleeve. A camera is also present at the rear, but the flash is repositioned and the lens appears to be part of a hump that's likely associated with Nokia's plans to make its Lumia devices thinner and lighter. The speaker placement also matches a similar style found on leaked images of Verizon's upcoming Lumia 928 handset.

We could be looking at an early prototype, similar to ones that leaked ahead of Nokia's Lumia 920 unveiling, or a very good fake. While this particular device doesn't feature a proto.nokia.com stamp, the photos in question do not show the entire device. We've reached out to Nokia for comment on the photos and we'll update you accordingly.

Update: Nokia says it doesn't "comment on rumour or speculation."