The device above is the all-touch webOS smartphone that never was. Long after HP's misadventure with Palm, a prototype of this previously-rumored phone — codenamed WindsorNot — has been obtained by webOS Nation. The smartphone is said to have identical internals to the Pre 3, and it is centered around a 4-inch, 800 x 480 touchscreen. Unlike the Pre 3, however, it runs webOS 3.x, the same version that was used on the ill-fated HP TouchPad. Instead of a gesture area like that found on the Pre, the WindsorNot has a home button borrowed almost directly from the TouchPad. Unfortunately, the prototype is far from stable, and it can't make it past the account setup screen.

According to webOS Nation, the phone was developed under Jon Rubinstein and was intended to be released after the Pre 3, later in 2011. The Veer smartphone, TouchPad tablet, and 7-inch TouchPad Go were also planned for release that year, and with limited resources the decision was made shift efforts from the WindsorNot to the Pre 3. It was determined that the WindsorNot would have required more development to get to market than the Pre 3 — especially since the software was little more than a smaller version of what was running on the TouchPad. The report says the phone likely would not have been ready until 2012. This timeline caused AT&T to lose interest in the device: the carrier wanted to ship LTE phones that year, and the WindsorNot wasn't equipped with a cellular radio that could support the new technology. 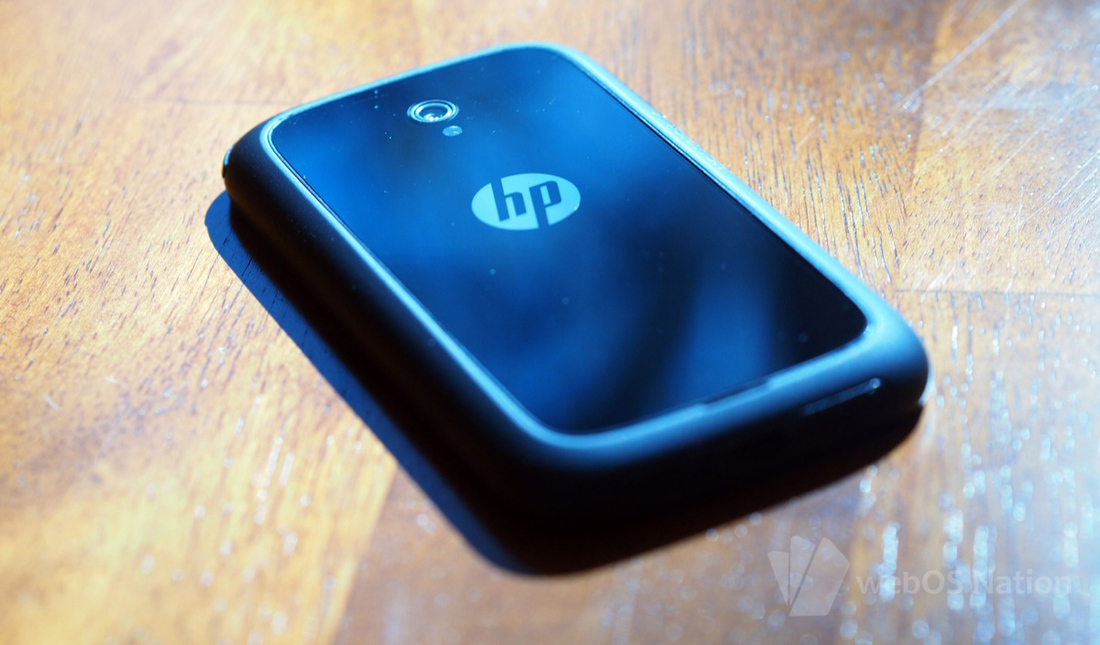 Last year, an advertising agency released an image of the WindsorNot, confirming that the all-touch phone had indeed been in the works before HP pulled the plug on webOS hardware. With the information provided by webOS Nation we have a clearer view than ever at what an all-touch webOS phone could have been, and it's clear that this device wouldn't have saved the operating system from its demise.