Instagram reverses ban on @thatlookslikeadick after reviewing photos for penises

Instagram drew attention to itself this weekend for banning an account that published user-submitted pictures of everyday objects that merely resembled penises. The account, called @thatlookslikeadick, was inspired by a widely-circulated picture of the Curiosity rover's tire-tracks that looked like a phallus (below). After being taken down this weekend, however, the account has been restored. An Instagram spokesperson informs us that the ban on the account was lifted after employees reviewed the posted photos and determined that it did not violate the service's policies.

The service's terms of use allow it to remove "violent, nude, partially nude, discriminatory, unlawful, infringing, hateful, pornographic or sexually suggestive photos," but it was fairly clear that the account in question did not fall within those grounds. Instagram is known for being particularly strict when it comes to sexually-suggestive photos (searches for words like "boobs" and "wet" yield no results), but the ban of a humorous account appeared to be especially harsh. Thanks to today's reversal, however, the penis jokes will live on. 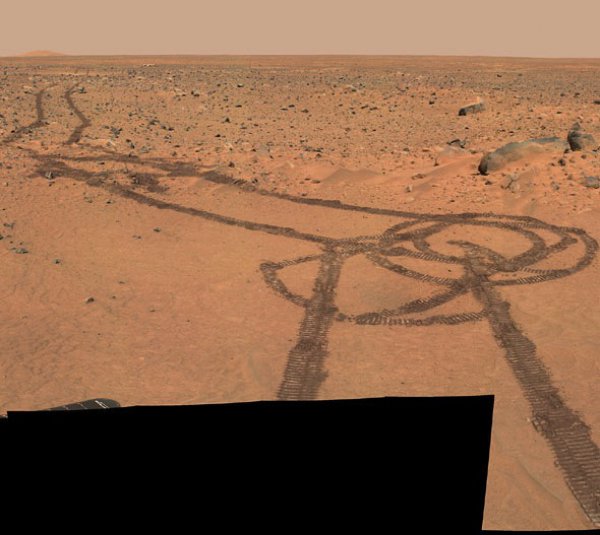