'Arrested Development' Season 4 will debut May 26th on Netflix

'Arrested Development' Season 4 will debut May 26th on Netflix

After months of hype, Netflix has finally announced the release date for the new season of Arrested Development. In a post on Twitter, Netflix says the new season will debut on May 26th with 15 new episodes — one more than we were expecting. The show, which began life on Fox, is part of a Netflix drive to bring more original content to its streaming video platform. That drive includes the well-received political drama House of Cards and Eli Roth's Hemlock Grove. All told, Netflix wants at least five original shows a year as it bids to "become HBO faster than HBO can become [Netflix]". 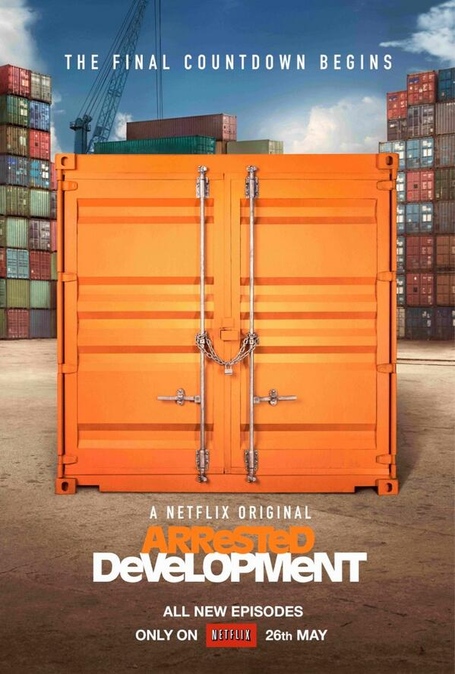