In addition to launching its new launcher and suite of apps for Android, Facebook Home, the social giant has also announced the Facebook Home Program for phone manufacturers. HTC, Samsung, Sony, and others have all signed up for the program, which will help bring Facebook's new suite of apps to consumers.

Chipmaker Qualcomm is also among Facebook's list of partners, along with AT&T. America's second-largest carrier is bringing a new HTC phone to its network with Facebook Home pre-installed. It's not clear if Sony or Samsung will be releasing similar handsets, or if their participation is limited to ensuring their handsets support the new launcher. Samsung's Galaxy S III, Galaxy Note II, and Galaxy S4 will all support Facebook Home when it launches on April 12th. 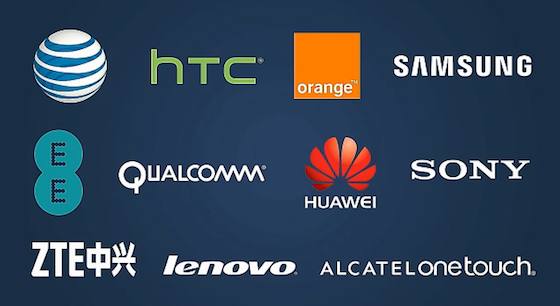