Just a few features I would like to see in Windows Phone excluding the big ones like unified notifications or the ability to stop the screen auto-rotating. 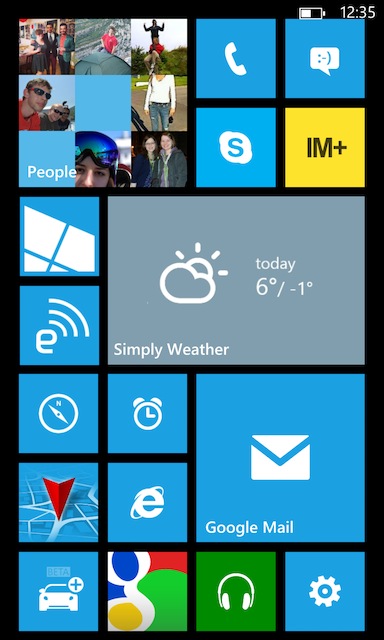 Fitting nicely between full and half width Live tiles 3/4 width tiles bring the best of both worlds. 3/4 width tiles would allow for most of the information full width tile displays currently while allowing you to squeeze in a couple more of your favourite apps. 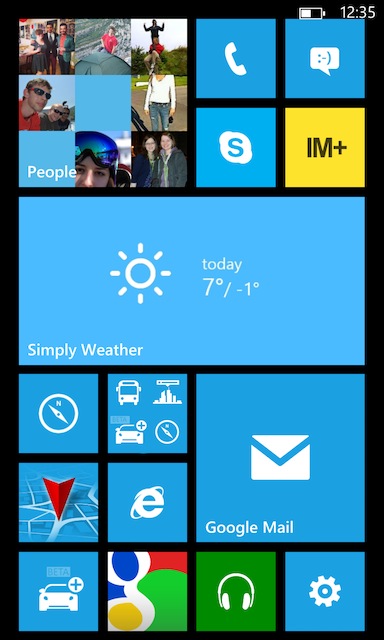 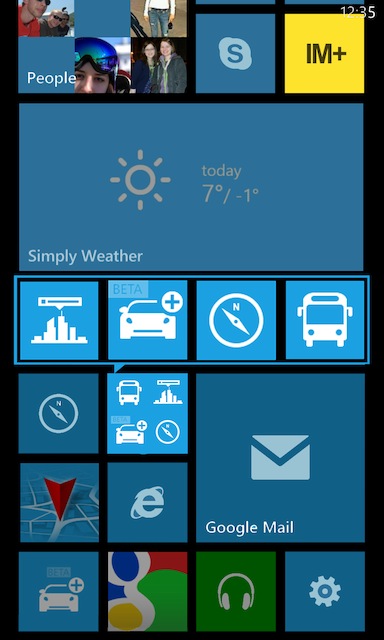 A feature iOS and Android both have over WP. The mockup above is just one way this could be implemented. It clearly highlights to the user that they have opened a folder though the closed folder icon could do with some work to highlight that is a folder and not an app. 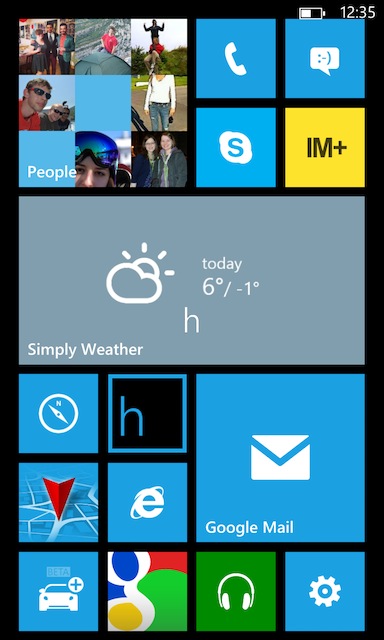 Some letter of the alphabet just cover a lot of useful apps, H for example contains all of Nokias useful Here apps and is one letter I would love to pin to my home screen. The need for this would be removed if there were folders though so this may never be needed. 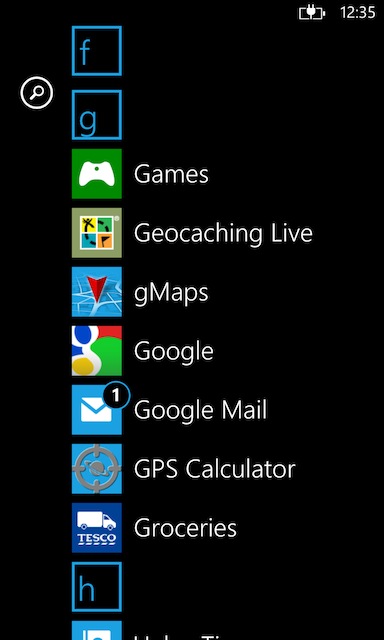 Until there are unified notifications on Windows Phone this would be great help for those apps you don't have live tiles for. Originally I had envisaged the notification being to the right of the name but with some app names stretching of the screen this wouldn't have worked well.

Would love to here what people think and if the features above are things other people would also like to see in Windows Phone. For me I like to have all my frequently used apps on the viewable part of my home screen hence why the first two ideas are focused on getting more information and apps in the one screen.