With just a day to go until Nokia's Lumia event in London, a new device has emerged in a leaked image. Named as the Lumia 925 by @evleaks, the image shows off what appears to be Nokia's "Catwalk" aluminum device. Nokia started teasing a mystery Lumia device over the weekend on British TV, but the latest leaked image doesn't show the rear of the device with a hump around the camera section.

The Lumia 925, as it's rumored, appears to have a plastic or aluminum frame around the outside of the device, with distinct notches. Neither of the devices in the leaked picture have a colored body, and the render appears to show light and dark grey models. Little else can be gleaned from the image, but if it matches up to Nokia's recent teasing then we'll likely see this debut tomorrow as the long-rumored "Catwalk" Lumia Windows Phone.

Update: @evleaks has posted a second image, this time showing what appears to be the aluminum-clad side of the new Lumia, complete with a camera hump. 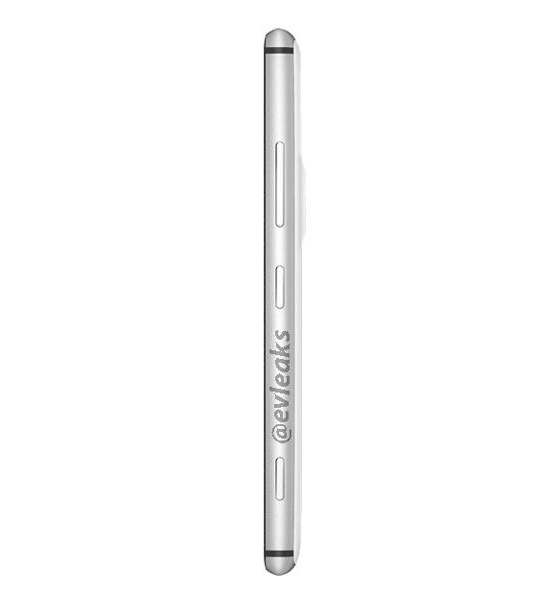