Unveiling the new Lumia 925 at its event in London, Nokia also announced that it will continue its tradition of debuting impressive camera apps. Nokia's new Smart Camera application will take multiple shots and combine them inside a powerful editor, while the introduction of Hipstamatic's new photo-sharing app Oggl will offer users a legitimate way to post to Instagram without having to use an unofficial app.

Similar to Nokia's Camera Extras lens, Smart Camera offers a best shot feature that takes 10 frames, automatically picks the best version, and lets you manipulate images heavily. It also offers a Motion Focus view, manipulating the background of a photo to introduce motion blur and give the effect of movement. Nokia is likely using the Scalado technology it acquired last year to enable such functionality, including five editing features that downsample the Lumia 925's 8.7-megapixel images down to 5-megapixels to apply the Smart Camera effects. 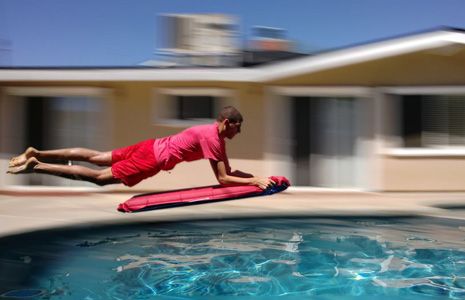 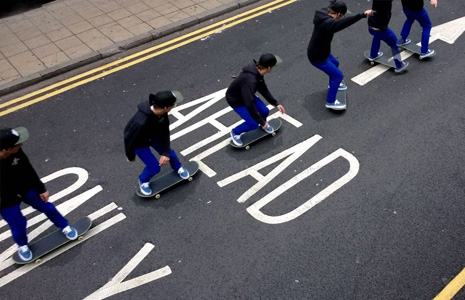 Hipstamatic's Oggl comes to Nokia's Windows Phone handsets less than a week after it launched on iOS devices. Oggl supports Facebook, Pinterest, Flickr, Tumblr, Twitter, and Instagram sharing, so while you'll be able to post to Instagram, you won't be able to view the photos your friends post. Nokia has fought hard to bring Instagram to Windows Phone, but for now will have to rely on the partnership forged between the two photo-sharing services to enable one-way sharing. Nokia says that all Lumia's running Windows Phone 8 will receive the new camera features as part of its upcoming Windows Phone update, called Amber, which will be available in Q3 2013.