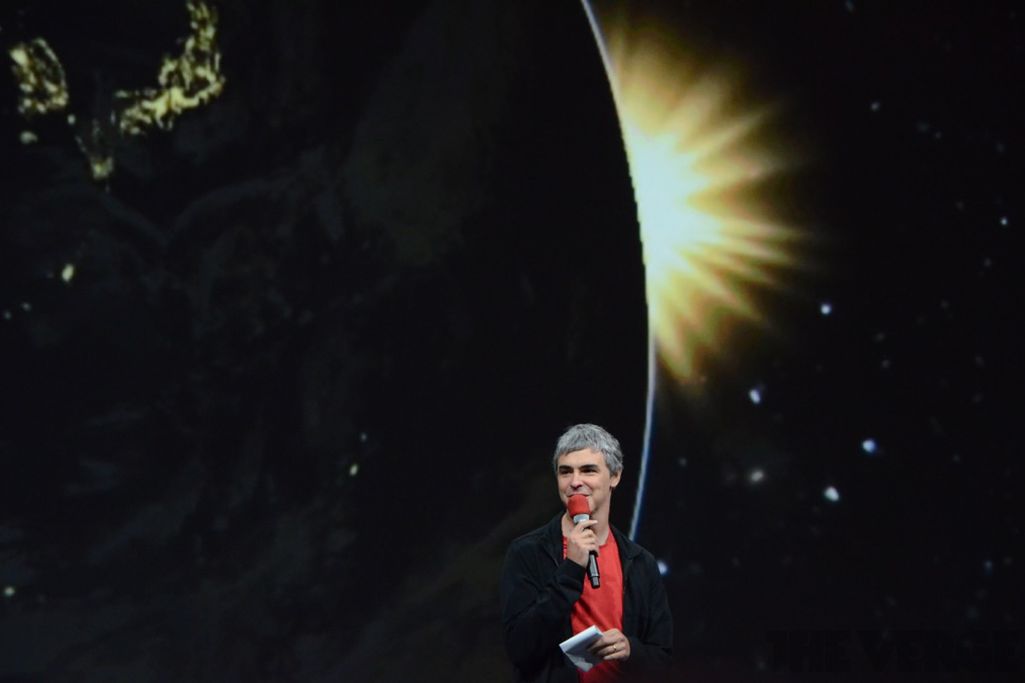 I/O is Google’s biggest event of the year, a three-day soiree for the company and its developers to talk about the present and future of Google’s products. It’s also the week Google tends to make its biggest announcements — from the Nexus 7 to Google TV, Chrome to Glass and everything in between, Google plays its biggest cards every year in the middle of May.

This year’s rumors began almost as soon as last year’s I/O ended. Would 2013 be the year Google merged Chrome OS and Android into a single operating system, under Sundar Pichai’s leadership? Would Google release a new tablet (or several)? Was Google Now poised to take over the internet? What about new apps for Glass? Add in Google’s penchant for device giveaways — last year’s attendees went home with a Chromebook, Chromebox, Nexus 7, Nexus Q, and Galaxy Nexus – and the expectations were through the roof.

So we sat down in the giant conference room at the Moscone Center, along with 6,000 Google developers, and over the next three and a half hours Google told us what it’s been up to all year, and what’s coming for 2014. And we all spent some time with CEO Larry Page. We didn’t leave covered in Chromebook Pixels and Google Glass, but here’s what we did learn.

Get started with the 3.5 minute supercut of the full keynote below: