Life on Venus? Scientists rethink the idea of 'habitable' planets

Life on Venus? Scientists rethink the idea of 'habitable' planets

For years, astronomers have been hunting for other planets capable of supporting life. Those efforts have relied on ground-based telescopes and spacecraft, in an attempt to identify clues about the conditions of worlds thousands of light years away. But the entire search depends on one fundamental, widely-accepted premise — that these planets must exist within the "habitable zone," a narrow band around other stars where an orbiting planet’s surface would not be too hot, but also not too cold, to support liquid water. Now, several astronomers are making a provocative suggestion: broaden the search far beyond planets like Earth, to include other strange worlds, from Dune-like planets with almost no liquid water, to gaseous giants with atmospheres full of hydrogen.

"The logic is that water is required for all life as we know it."

"The logic is that water is required for all life as we know it," said Sara Seager, professor of planetary sciences and physics at MIT, and the author of a new paper, published in the journal Science today, that summarizes proposed theories to include other exoplanets — worlds outside our solar system — that aren’t in the habitable zone. "If an exoplanet has surface liquid water, it could host life. Planets very different than Earth can maintain surface liquid water, with similar temperatures to Earth's surface."

There’s no specific distance that defines the reaches of a habitable zone, as it varies depending on the size of the star and how luminous it is (larger, more luminous stars tend to have larger habitable zones). The concept has been refined many times since it was first proposed in the 1960s. For stars like our Sun, the zone is now generally agreed to be between 0.99 and 1.70 astronomical units (about 92 million miles to 158 million miles) away, putting Earth near the innermost edge. Still, Seager and other scientists say that it should be expanded dramatically, both inward and outward for a solar system like ours, to between 0.5 and 10 astronomical units. 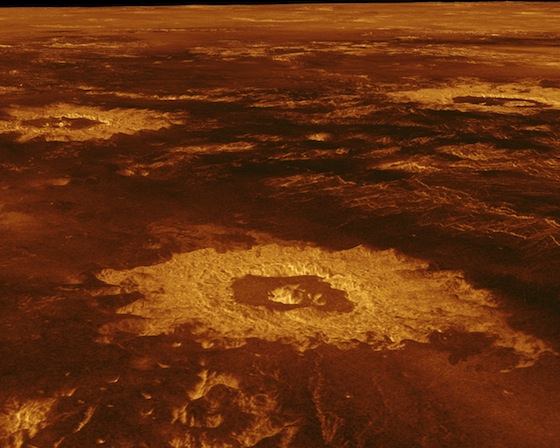 Image of the surface of Venus taken by NASA's Magellan spacecraft circa 1991. Credit: NASA/JPL.

planets much further or closer to their stars could support water

Under this new proposal, only a "handful" of nearby exoplanets — out of the more than 2,700 candidates that scientists have located thus far — would be added to the elite list of 60 to 70 that are in the habitable zone. But expanding the zone would still increase the chances of life existing elsewhere in the universe. The proposals to expand the concept still keep surface water as a requirement for habitability, but they do upend the conventional wisdom about what conditions can lead to liquid water. Even planets much further or closer to their stars compared to the Earth’s distance from the Sun could support liquid water, Seager and others hypothesize.

For planets quite close to their parent stars, such as Venus relative to the Sun, this may be possible so long as a planet is a dry, mostly desert world — meaning it doesn’t have too much water vapor in its atmosphere, which traps heat. "Water is Earth's most serious greenhouse gas," Seager told The Verge. "Hence a planet with little water vapor will not get overheated if the planet is closer to the star than Earth is to the Sun." Venus itself may have been habitable over a billion years ago under this theory, but is thought to have had its greenhouse gas effect go into overdrive as the Sun's luminousity steadily increased.

"I think a Dune-like planet is a perfectly reasonable idea."

Other scientists aren’t so sure. "I think a Dune-like planet is a perfectly reasonable idea," said David Catling, a professor of planetary sciences and astrobiology at the University of Washington, referring to the desert world Arrakis in Frank Herbert’s 1965 sci-fi classic. "However, I doubt that a planet that is mostly dry is going to have the intensity of biosignatures that you would get from a more Earth-like object covered in oceans." Catling pointed out that the idea of a planet like Arrakis supporting life was first articulated in a paper published in 2011 by US and Japanese scientists. Seager’s new review paper references this and many other studies, including some that support expanding the habitable zone outward to go as far away as Saturn, so long as these types of planets have hydrogen-rich atmospheres. 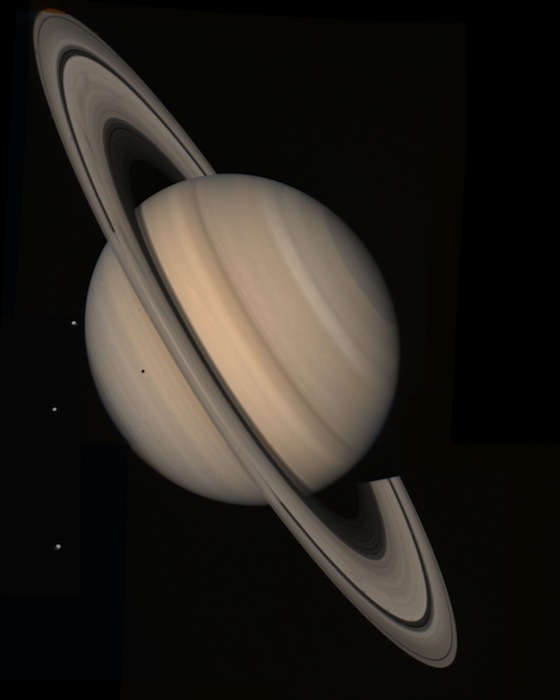 "[Hydrogen] can make planets at Earth's equivalent orbit way too hot, but can also extend the habitable zone by enabling planets to be hotter far from the star," Seager said. However, Catling disagrees, pointing out that water microbes on Earth consume hydrogen, eliminating it from the atmosphere. Thus, if a planet has tons of hydrogen in the atmosphere that’s not being eaten by microbes, it’s probably not inhabited. "I think that hydrogen is actually an ‘anti-biosignature,’" Catling told The Verge. "Its high abundance in an atmosphere says ‘no one home’."

"If so, then the habitable zone is everywhere!"

Still one of the founders of the modern concept of the habitable zone says that exoplanets with hydrogen-rich atmospheres are good candidates for habitability, including so-called "rogue planets," floating alone in interstellar space without any nearby star to heat them. "Planets with captured H2 [hydrogen] atmospheres could conceivably remain habitable even if they are no longer attached to their parent stars," said James Kasting, professor of geosciences at Pennsylvania State University. "If so, then the habitable zone is everywhere! But this makes the whole concept moot." 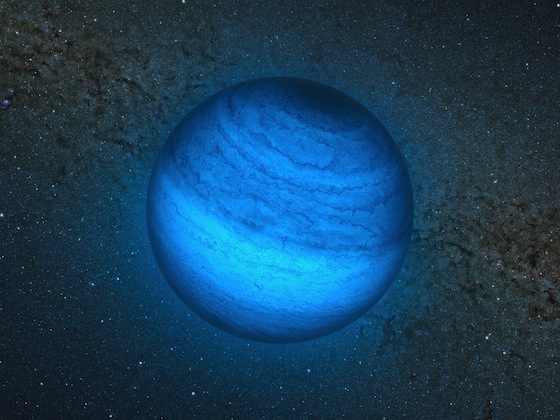 Still, Kasting says we should keep the standard definition of a habitable zone in mind when it comes to designing new planet-hunting telescopes. "It helps provide criteria for how big and refined a telescope one needs in order to search for habitable planets," Kasting said. But he’s also open to the possibility of expanding that definition once new telescopes have been designed. "We know that life did get started on Earth. So if we can find other Earth-like planets and look for evidence of life, we should able to develop a pretty good answer" to the question of whether or not we’re alone in the universe.