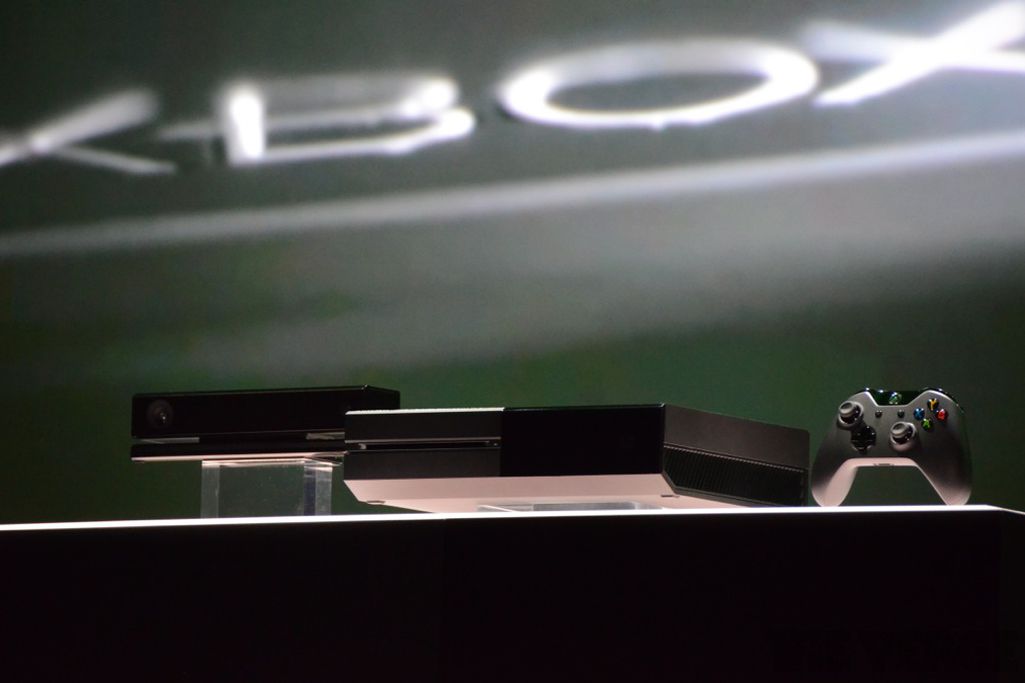 As the Xbox 360 aged, rumors swirled around Microsoft’s next-generation console. Would we see an Xbox 720? An Xbox Infinity? A Nextbox? All those rumors turned out to be wrong: On May 21st, Microsoft unveiled the Xbox One, set for release by the end of 2013. While the name was kept strictly under wraps, the Xbox One announcement confirmed many of the rumors we’d been hearing for months or even years. Those include live TV support, a new Kinect, upgraded specs, and a series of new next-generation games – but there are still loads of questions Microsoft will need to answer about the One before gamers will have a complete picture of its newest console.

Microsoft built on what made the Xbox so popular in the first place: streaming entertainment and major franchises like Call of Duty or Halo. The latter even got its own TV series. But it also focused on ideas that are becoming more popular across gaming platforms, like gameplay sharing, a full suite of apps, and more robust support for its SmartGlass mobile interface. Here’s everything we've learned about the Xbox One since Microsoft’s announcement.

Read more on Xbox One

The all-seeing Kinect: tracking my face, arms, body, and heart on the Xbox One

Live TV on the Xbox One: Microsoft learns nothing from Google TV's mistakes

The Xbox One will always be listening to you, in your own home

Xbox One: our first look at the new console, controller, and Kinect

Xbox One vs. PlayStation 4: the next console war pits living room against cloud

Unlike PlayStation 4, prospects for indie games on Xbox One are murky