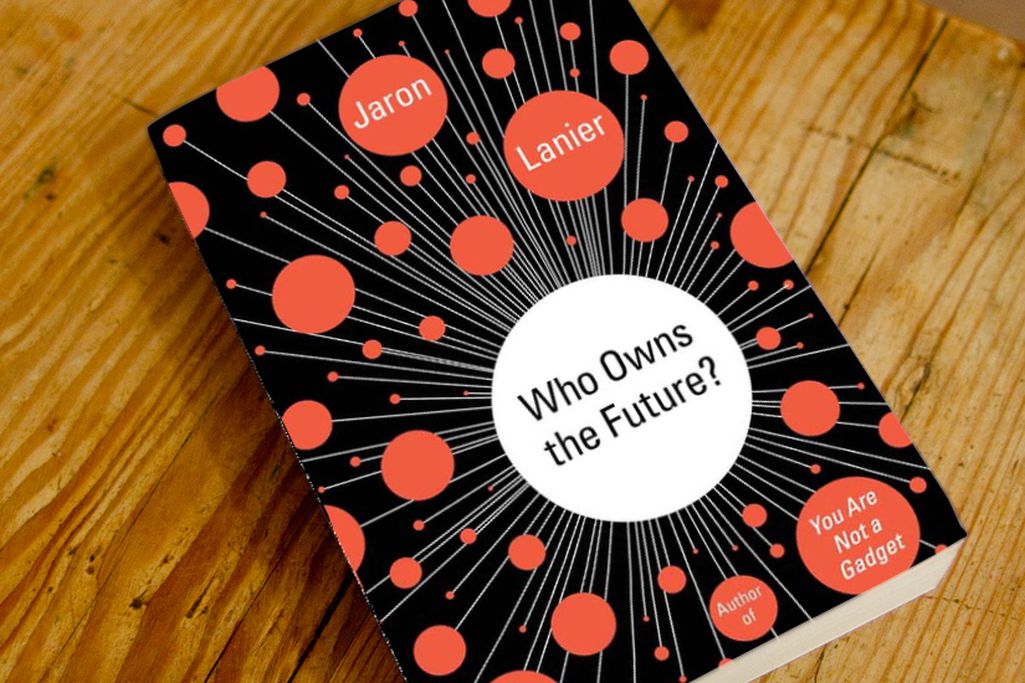 In Who Owns the Future?, Jaron Lanier, the computer scientist and musician who became the face of virtual reality in the 1990s, pins the devolution and ultimate destruction of the Western middle class on accelerating technological change, and on the internet in particular. He then suggests a way to re-engineer our networked world to recreate a middle class. His critique of the conditions that led to America’s economic crisis, while flawed, is mostly a sharp and enjoyable read. The last 150 pages (nearly half of the book) dedicated to the solution, however, get bogged down in the contingencies of something that will never occur.

Lanier would have done better with a blast of pure pessimism or by embracing far simpler and more probable fixes. But some surprisingly knee-jerk reactionary political prejudices lead him away from the more likely solutions. The result is an often brilliant book that is subverted, in the end, by an obscure intellectual exercise.

Lanier’s fundamental point is that power and wealth have drifted upward in the digital economy and toward what he calls “Siren Servers.” These giant information-gathering “services” — ranging from Facebook and Google to giant financial players and the government surveillance industry — take data that we all provide freely (and, often, enthusiastically) and use their advantages in data collection to build enormous economic fiefdoms.

In Lanier’s view, it’s unfair that we receive no income from being the informational source of this “Big Data” economy. But the bigger problem is that the “free culture” we create, which is, more or less, curated by the Siren Servers, eliminates industries, and with it, jobs. Musicians — and the music industry that (in Lanier’s estimation) supported them — were the canaries in the coal mine. Slowly but surely, book publishing, television, and a whole series of media industries are being squeezed dry by the people’s demand for free digitized stuff. Large cloud-based companies hold a singular advantage, too, floating above the complexities of making content and amassing ridiculous fortunes simply by providing a nexus through which content is found and / or distributed. This large-scale disintermediation puts a lot of people out or work and shrinks the middle-class economy. But the trouble doesn’t end there. With the rapid evolution of robotics and other forms of automation (like 3D printing), pretty much everybody else will become economically superfluous and marginalized. A middle class already in a tailspin will disappear almost entirely. 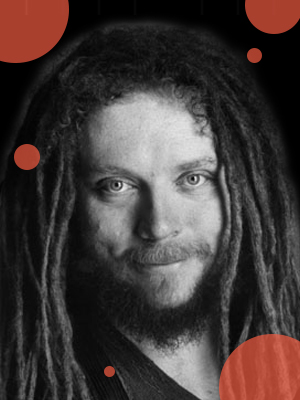 Portrait of the author, Jaron Lanier

There’s a lot that’s right with Lanier’s analyses, and it’s accomplished with a concision and wit that occasionally spills over into genuine hilarity, as in Lanier’s satire of the power relations between the Siren Servers and the average participant in the digital economy. In this funny segment, he imagines a real world functioning similarly to our current or near-future digital world. In the imagined scenario, the parents of some children setting up a lemonade stand receive notice that they must apply to the fictional über-Facebook, StreetBook, for a jointly operated “Lemonade Stand” app. An accompanying contract blatantly advantages StreetBook over the Lemonade Stand partners at every turn. Finally, at the end, in all caps, the contract reveals the totality of StreetBook’s domination: “STREETBOOK MAY CHANGE OR AMEND ANY AND ALL ASPECTS OF THIS AGREEMENT ENTERED INTO BY YOU AT ANY TIME. STREETBOOK ACCEPTS NO LIABILITY OF ANY KIND.”

This cracked me up, having read contracts not dissimilar to this on a few occasions. But then I realized that the contracts I was remembering were from conventional, pre-digital media corporations. And therein lies one of the biggest flaws in Lanier’s tome. His view of pre-digital capitalism — and the middle-class lifestyle it granted to a fairly substantial number of (white) people — is more than a little bit gauzy.

In fact, once you get past the critical part of the book and begin to gather glimpses of its advocacy, there’s a strong undercurrent of nostalgia for a very specific set of economic and social conditions that defined Western democratic capitalism during the second half of the 20th century. To wit: according to Lanier’s late-20th-century sensibility, in order to have a thriving middle class with economic dignity, we must recode our networked system in a way that causes the market to reward efforts with payments in currency. The trouble is — in the face of disintermediation and automation — said system has to contort itself in peculiar (and, most of all, unlikely) ways for this to occur. The market, left to its current devices, won’t have a reason to pay enough people enough money for what they do to support a booming middle class. Lanier’s solution for this is… well… very complicated.

Lanier reaches back to the ideas of computer visionary Ted Nelson. Nelson proposed something similar to our contemporary internet in the 1960s, but with the important distinction that links would be two-way and therefore always traceable back to the original source. Presuming to somehow fix this “error” in the way things actually occurred, Lanier seems to be proposing a quasi-egalitarian micro-commoditization of virtually all our moments in public space (now tractable thanks to the Nelsonian linking scheme) so that people somehow get paid every time they make a contribution to the datasphere. For example, he imagines a pedestrian whose stroll uncovers a pedestrian safety issue receiving a micro-payment from the government.

Leaving aside the complications in measuring an endless dataflow of such subjective value (well beyond what the market does on its own), the scheme seems mainly reactive. Since the complaint is that Facebook and Google (for example) are selling our spontaneous activities in virtual space to advertisers, Lanier’s solution is, essentially, to cut us in on the action — to monetize our activities to our own financial advantage. But the entire edifice on which our participation in the world of the Siren Servers is built depends on advertising, or the expectation of advertising. That foundation is so flimsy that a slight upturn in an already present mass skepticism could topple the whole thing. Anyway, pulling so much of our lives into the realm of accountancy and currency exchange hardly seems like a path to the more humanistic economy Lanier is hoping for.

Many of us believe that a healthier version of a radically automated culture would increasingly decommodify public and private information and activity. An excess of wealth generated by automated production would make it possible to live more dynamic economic lives. This would be done by combining guaranteed income with an amplification of participatory cultural tendencies and the continued fostering of market competition to inspire innovation. Weirdly, Lanier — who self-identifies as a liberal — cries socialism or even communism at such proposals. What it really suggests is an adaptation of his much-beloved late-20th-century Western democratic mixed-economy social welfare state to the realities of the 21st century. 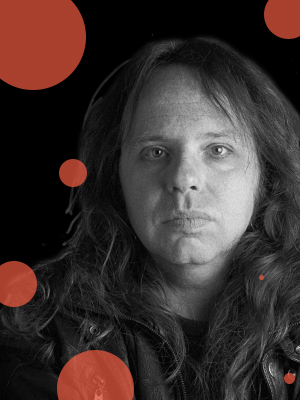 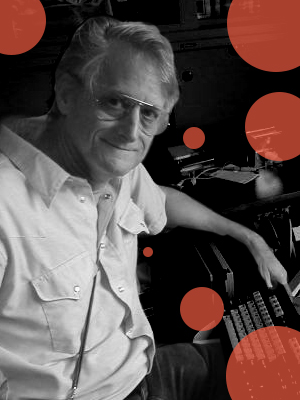 And that’s why the section of Who Owns The Future? which proposes a solution starts to get tedious. It’s not gonna happen. And after a while, the reader may start to feel as if she is stuck in a room with a smart engineer on stimulants who is taking his late-night “If I ruled the world” fantasy too seriously, filling in way too much detail and working through an entire list of contingencies that the fantasy system would probably produce.

Jaron Lanier brings noble intentions to the book. He wants to gently derail the Siren Servers’ dominant plutocratic tendencies by recoding the fundamentals of digital exchange. He even claims that everybody — even the plutocrats — would ultimately benefit from his idea. But the sad truth is that his elegant Nelsonian concept is even now disappearing into the memory hole of a dissipative, inelegant, and chaotic present and future. Jaron Lanier is trying to fit a square peg into a black hole.