FDA cracks down on promising treatment for deadly intestinal bacteria

For Rhiannon Maher, the suffering began last August. Maher, then a 20-year-old college student, had recently been hospitalized for colitis after experiencing a bout of vomiting and diarrhea, but her doctors soon diagnosed her with a far more serious condition: Clostridium difficile, or C. diff, a debilitating intestinal bacterium that kills an estimated 14,000 Americans every year.

Her mother, Paula Peters, spent the next nine months taking care of Rhiannon, tending to the girl as she endured high fevers, chills, and a seemingly endless cycle of diarrhea. Bedridden and gaunt, Rhiannon was forced to drop out of her local Massachusetts college, quit her job at a candy factory, and was too embarrassed to tell her friends why she couldn't go out with them on weekends. The expensive antibiotics her doctors prescribed at first showed promise, but within weeks, the C. diff would come roaring back.

"The C. diff took over my life," Maher said in an interview with The Verge. "It never really occured to me that I might die, but then I was in so much pain sometimes that I was like, maybe that wouldn’t be the worst thing in the world." 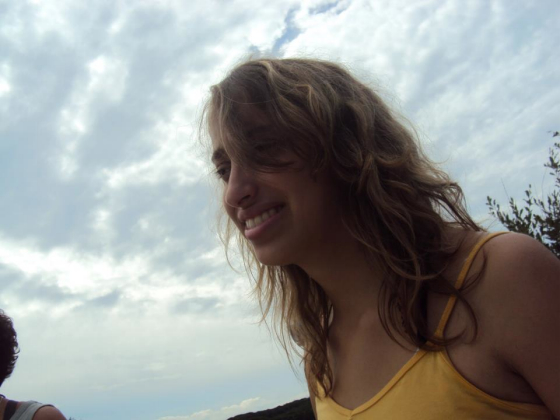 Desperate for a solution and tight on money, Peters begged her physician to give Rhiannon a fecal transplant — a rather experimental, yet remarkably effective treatment whereby feces from a healthy donor are placed within a C. diff patient’s intestines, either through an enema, colonoscope, or tube inserted through the nose.

The technique has been widely touted as a cure for C. diff, with success rates of up to 90 percent. But Peters' physician and other specialists declined to administer it in Rhiannon's case, citing new and seemingly onerous regulations from the US Food and Drug Administration (FDA). The FDA claims that such regulations are designed to ensure safety and good practices, but some experts contend that they pose an unnecessary barrier to those who, like Rhiannon, are in desperate need.

"No one wanted to touch this shit. Literally."

"No one wanted to touch this shit," Peters says. "Literally."

Fecal transplants have been used in some form since at least the 1950s, but they’ve gained new momentum in recent years, with a small but growing number of physicians hailing them as a miracle cure for C. diff. The C. diff pathogen is commonly transmitted within hospitals, where more than 300,000 Americans contract it each year. Overall, researchers estimate that the bacteria may affect more than 3 million people in the US every year, with annual treatment costs in excess of $1 billion.

Doctors have long used the antibiotic Vancomycin to combat the pathogen, but relapse rates remain high — around 20 percent — largely because Vancomycin tends to wipe out both malicious and healthy intestinal bacteria, making patients more susceptible to contracting C. diff later on. Many, like Rhiannon, undergo multiple bouts that can last for months, trapping them in a vicious and costly treatment cycle. According to Peters, a freelance writer and consultant, Rhiannon's prescriptions alone have cost the family more than $15,000 over the past nine months.

Fecal transplants, by contrast, have thus far shown to be an effective one-time cure. After implanting patients with healthy bacteria from a fecal donor, doctors have seen C. diff sufferers recover within a matter of days, with only scattered cases of relapse. But the procedure itself is far from glamorous, often requiring donor stools to be run through a blender, and its long-term impacts or potential side effects remain largely unknown.

An encouraging study published in the New England Journal of Medicine earlier this year showed that fecal transplants cured 15 out of 16 subjects with C. diff, compared to the three out of 14 that antibiotics cured. These results raised hopes among practitioners that fecal transplants may become more commonplace, but some have now had those hopes quashed by the FDA.

Earlier this year, the federal agency quietly introduced a policy that classifies fecal transplants as an "investigational new drug," or IND. Under these guidelines, doctors must submit a lengthy application to the FDA before administering any fecal transplant, including a detailed medical analysis of both the patient and donor. Upon completing the process, physicians must wait up to 30 days to receive the FDA's green light.

FDA regulations have forced some to abandon transplants altogether

"It is FDA's duty to ensure that a drug is safe, effective and does not expose a patient to unreasonable risks," FDA spokesperson Curtis Allen said in an email to The Verge. Allen acknowledged that he "can't speculate on what might constitute an unreasonable risk," though he said the agency is working toward developing a more streamlined regulatory framework.

Allen also noted that doctors can bypass the 30-day wait period in some instances by filing an emergency IND over the phone, but critics say that the majority of C. diff cases don't qualify as emergencies, and that the FDA's extensive paperwork makes it difficult to justify the effort. 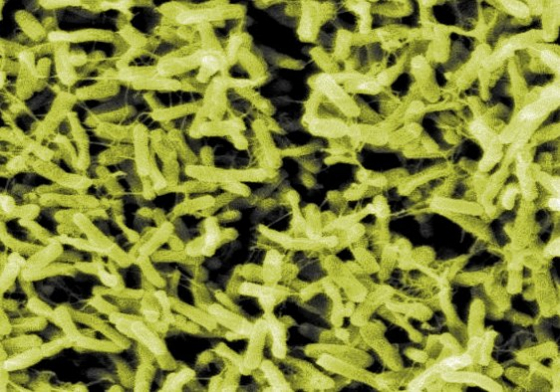 Clostridium difficile kills an estimated 14,000 people in the US every year.

Dr. Michael Edmond, a doctor of internal medicine at Virginia Commonwealth University, is among the most outspoken critics of the FDA's policy. For years, he was one of the few doctors regularly administering fecal transplants to C. diff patients, some of whom traveled more than 800 miles for treatment at his Richmond office. When he found out about the FDA's rules earlier this month, Edmond decided it was no longer worth his time to continue the practice.

"it got to a point where I couldn't really justify the time."

"It's really burdensome, it's just an enormous amount of time to invest," Edmond tells The Verge, noting that fecal transplants are time-intensive in their own right, and often result in comparatively small reimbursements for physicians. If he were to perform them now, he would have to get approval not only from the FDA, but from his own institution as well, adding even more paperwork and hours to every case.

"I feel bad about it because I of course want to help the patients, but it just got to a point where I couldn't really justify the time," he says. "You can only do what you can do."

Dr. Sahil Khanna, a researcher at the Mayo Clinic in Rochester, Minnesota, acknowledges that the FDA's regulations may involve more hurdles, but he argues that the agency is simply trying to ensure that transplants are conducted safely.

"I think it's a good thing that the FDA is trying to regulate this, because this practice is in its infancy right now," Khanna says. "We don't know what the long-term outcomes are, we don't know what the risks from donors are, and there are physicians in the community who are doing this without the proper donor screening."

Typically, donors are tested to make sure they won’t infect recipients with Hepatitis, HIV, or any other communicable disease, though Khanna says he's spoken with some patients whose doctors didn't require any testing whatsoever. In one case, a patient suffered from a failed transplant because her doctor told her to prepare her donor's stool at home before bringing it into the lab for transplant.

"I don't think the FDA is saying this is something we shouldn't be doing."

He also notes that the treatment has spawned a small industry among some practitioners who tout fecal transplants as a solution for everything from irritable bowel syndrome to obesity, despite a lack of supporting evidence. 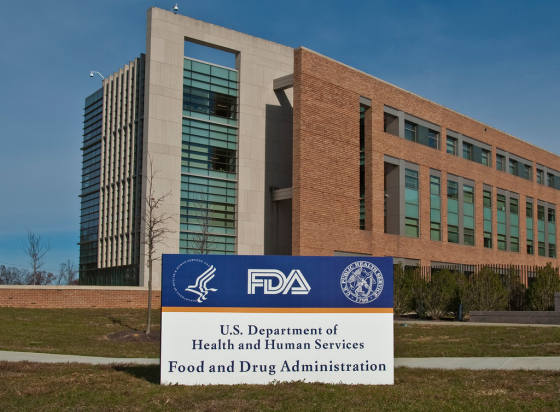 But considering the comparatively small number of doctors currently offering the procedure, Edmond says the FDA may end up stunting the spread of fecal transplants just as they've started to gain momentum. A more realistic approach, he says, would be to convene a panel of experts and establish clear guidelines and protocol, rather than subject every patient to an arduous 30-day wait.

"I don't have a problem with them trying to regulate it — in fact, I think it's probably a good idea," he says. "I just think the way they went about it is misguided. You either have C. diff or you don't. It's not rocket science."

The FDA, for its part, held a conference earlier this month where they discussed fecal transplants with experts from the National Institutes of Health, though it's not clear whether the agency will publish a more streamlined protocol anytime soon.

some patients have taken matters into their own hands

Until it does, Edmond says, patients will likely take it upon themselves to perform fecal transplants at home. Unappetizing as it may be, the procedure is actually straightforward, and guides and tutorials are widely available online. Edmond says several of his patients have successfully performed their own transplants, though he acknowledges that it's far from an ideal solution.

"The irony of it all is that by trying to make fecal transplants safer, the FDA is actually pushing them underground," he explains. "It's pretty counterproductive."

Rhiannon Maher counts herself among the growing number of self-treated C. diff success stories. Earlier this month, her mother prepared and transplanted her own stool to her daughter, using online video tutorials as a guide. Rhiannon says she began feeling healthy again just five days after the transplant, as her diarrhea subsided and energy levels gradually returned to normal. Now, more than a week later, she's looking forward to seeing her friends and returning to everyday life once she weans herself off her mom's transplants.

"I still can't go anywhere overnight because my mom has to be there to give me the transplant in the morning, but the payoff is worth it," she says. "I'll be going back to school, too, and I'll get back to studying. But I think I'll have a whole different perspective on things."