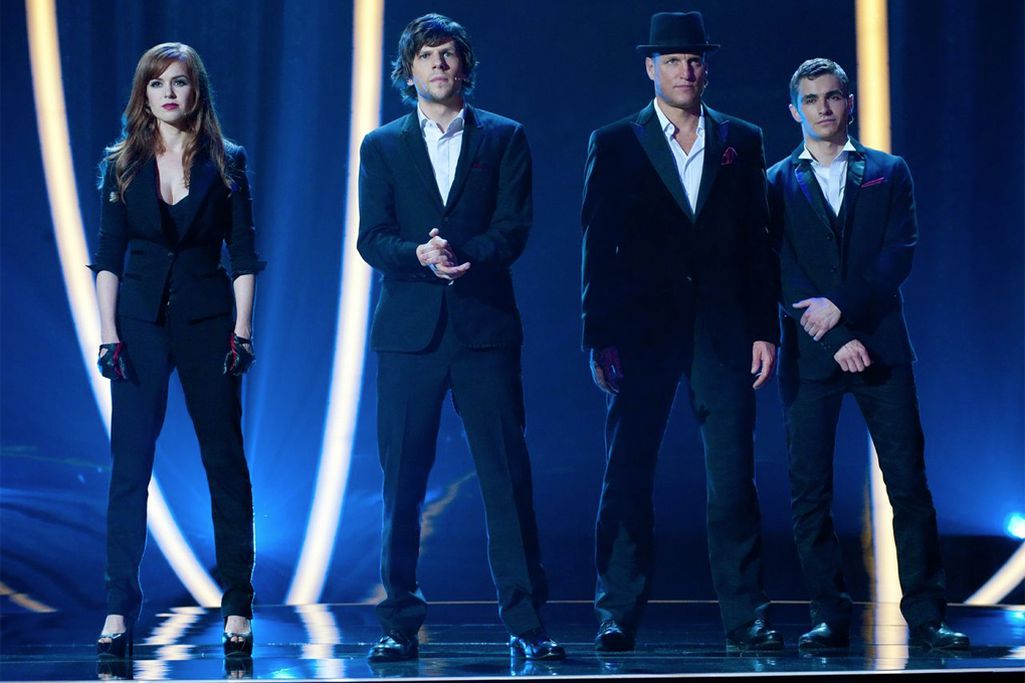 David Kwong got his first taste of magic as a young boy in upstate New York. The trick was simple: the magician placed a red sponge ball into the boy’s hand, produced a second one, and then made it vanish. When Kwong opened his hand, there were two balls resting inside.

“I remember turning to my father and saying ‘How did this work?,’” he tells me over coffee in Los Angeles. “And he just gave me that patented sheepish grin and said ‘I have no idea.’”

“And that’s when I knew I had to learn magic.”

Today David Kwong wears many hats. A magician in his own right, he’s become known for a particular type of illusion, combining sleight-of-hand and a preternatural gift for crosswords into a puzzle / magic hybrid that’s led to regular shows in Los Angeles, New York, and for high-end corporate customers like Google. With his company The Misdirectors Guild he’s also carved out a niche as a consultant to filmmakers, helping them bring illusions to life on the screen. His latest project is Now You See Me, Louis Leterrier’s film about a group of magicians that are able to pull off incredible heists through their use of misdirection and deception.

Kwong first came to Los Angeles to pursue magic, but found himself working in development in Hollywood instead. "Starting as an assistant, answering phones," he tells me, "and then working my way up through Dreamworks Animation." He was able to parlay his skill at creating crossword puzzles into a consulting gig on 2009’s All About Steve, which starred Sandra Bullock as a socially inept cruciverbalist. His role as the head magic consultant on Now You See Me started soon thereafter, when Leterrier brought him on to help develop the project.

Now You See Me isn’t the kind of sober treatment of the craft we’ve seen in films like The Prestige. It’s frenetic and bombastic; The Fast and The Furious of magic movies. The four headlining magicians — played by Jesse Eisenberg, Woody Harrelson, Isla Fisher, and Dave Franco — are slick misfits, while a rumpled Mark Ruffalo stars as an FBI agent trying to unravel their trickery.

For Kwong, it was an opportunity to not just conceive of on-screen heists, but to apply the basic tenants of illusion on a storytelling level as well. "We look at it as a giant magic show," he tells me. "When I first met Louis I took him through the basic principles of illusion and how they might be applied to the story. How we could lay those metaphors in… Here’s how the magicians can be ahead of the police, and how we as filmmakers can be ahead of the audience."

"Jesse Eisenberg does a great snap change of the card."

Many of the film’s illusions play out as part of three big stage shows, which are then deconstructed for the audience’s benefit. It’s to Kwong’s credit that they’re the undeniable highlights of the film. He spent months on the set in New Orleans, he tells me, helping bring those set pieces to life — and working with the cast to hone their own sleight-of-hand skills.

"That’s probably the most fun thing, is in this world of CGI, how do you make something practical?" Kwong says. "How can we get the actors actually disappearing on camera, or making something disappear in their hands." When the actors surreptitiously palm and swap objects in one sequence, he tells me, it was done live. When Isla Fisher’s Henley performs a water escape, the actor herself was chained and bound in the tank.

"Jesse Eisenberg does a great snap change of the card, which is in the trailer," Kwong says. "He practiced that forever… Dave Franco, that guy just practiced throwing playing cards until he was better than anybody I’d ever met."

"They never do anything that is supernatural," Kwong stresses. "These are real human beings." That said, Leterrier did want to move beyond what today’s performers could achieve, aiming instead for what the director termed "the magicians of tomorrow." "One exercise he always gave me was, ‘David, what’s a magic trick that you’ve always wanted to do, that you don’t quite have the method for yet?’" He points to a scene where Fisher levitates above the audience wrapped in a bubble as an example. "We don’t quite know how to keep a bubble like that formed without the wires popping it," Kwong explains, "but we’ll get there. Give us five years and we’ll figure it out."

Of course, in a film about deception audiences will be looking for the tricks and twists, so I ask him how filmmakers can still surprise moviegoers. "I think the film audience has evolved," he says. "We’re familiar with the con within a con now, so it’s hard to pull one over, but every now and then something will get us."

Ultimately, the best way to fool an audience in a movie theater is the best way to fool them while performing on stage. "I think the most effective misdirection is a complete story, with its own arc, that finishes," he tells me. "If the audience isn’t satisfied with that arc, they’re going to be waiting for what’s coming next." It’s the same principle he employs in his own shows, each trick serving as its own self-contained illusion — until they come together in the end for the final wow! moment.

As for Kwong himself, Now You See Me caps several years of work, during which he’s also consulted on films like The Incredible Burt Wonderstone and James Gray’s The Immigrant (he’s also got a project brewing with J.J. Abrams’ Bad Robot Productions). If you’re thinking that’s quite a few films about illusion cropping up, Kwong won’t disagree. "I think magic is having its wave right now," he says. "But I think magic is always there. Always has been and always will be. People want to be amazed."

There may be something else, however — a reaction to an era where the device in your pocket can do things that were once the realm of sci-fi and fantasy. Magic’s gone from the Vegas stage to YouTube street performers, he says, but there’s a yearning for the thrill that only true sleight-of-hand can bring. "When anything can be done now with LCD screens and circuitry, it’s refreshing for people to see a card change right in their hands."

Now You See Me is now playing in theaters. 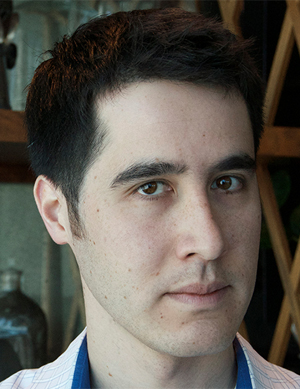 "I think the most effective misdirection is a complete story, with its own arc, that finishes."
Back to top ^