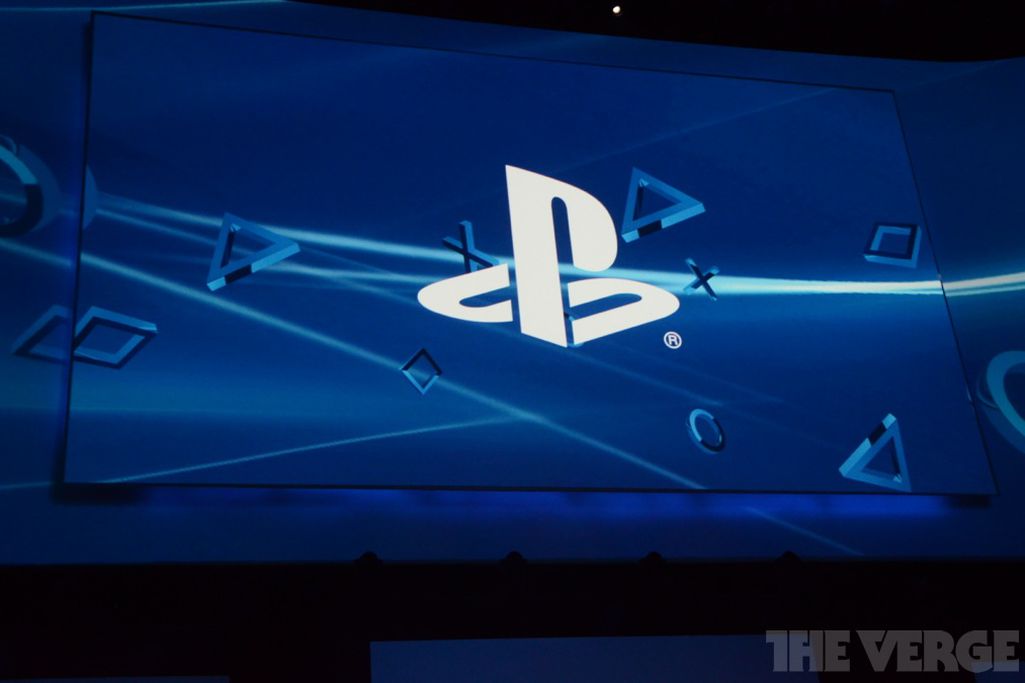 Sony’s E3 press conference started a full six hours after Microsoft’s ended, plenty of time for everyone to digest the Xbox One’s $499 pricetag, glut of AAA games, and sparse utilization of Kinect and SmartGlass. Now Sony gets the last word, a chance to explain why the PlayStation 4 won’t repeat the mistakes of the PlayStation 3, a chance to explain why this time it has figured it out. It’s a full on console war from here on out, and this was Sony’s best chance to prove it can win it.

Of course, first it had to show what the PlayStation 4 actually is. At Sony’s initial PS4 announcement in February, the games, capabilities, and controllers for the system were heavily emphasized, but we didn’t see the box itself.

Now it’s all out on the table: a $399 pricetag, a sexy, slim box, and... video games that you own. It’s not rocket science, but Sony appears to get it this gen around. The company has yet to show anything that implies it competes with the Xbox One as an home entertainment system, but it seems to get video games.

Of course, no matter how we try to hype ourselves on the moment the console is unveiled, in the end it’s just a box. The PS4 looks like a cross between the Xbox One and an early-gen PS2, but its real achievement is that it packs slightly superior power to the Xbox One into a seemingly much thinner package.

All Sony really had to do this year at E3 is say "$399," drop the mic, and walk off the stage. And that’s essentially what it did. After forcing us to sit through two hours of gameplay videos, Sony delivered the $100 undercut to Microsoft’s $499 Xbox One and shut down the presentation to huge applause. Unfortunately, Sony didn’t clarify the launch date beyond the "holiday" time frame we’d heard earlier.

Sony took a direct shot at Microsoft’s much-maligned restrictions, running through them one by one and shooting each down in turn. The "PlayStation 4 won't impose any new restrictions on used games," disc-based games won’t require you to check-in online, and the console itself "won't stop working if you haven't authenticated within 24 hours." The announcement was met with enormous applause by the audience, and delivered with a wicked grin by Sony’s Jack Tretton.

Sony’s new Gaikai-powered game streaming won’t be available right at the PS4’s launch. Instead it will land in 2014, at which point you’ll be able to stream any PS4 or Vita game directly to your console, as well as "select" classic PS3 titles. It’s not the PS3 backward compatibility fix people were hoping for, but it’s Sony so we’ll take all the backward compatibility we can get.

Sony showed the first gameplay trailer for Bungie’s hugely anticipated Destiny, a massive multiplayer-ish first-person shooter set in the far future. While it started with slow exploration, the mission unfolded into a battle with cliche baddies, then more interesting baddies, then spells of a sort were unleashed, and when the final boss was defeated there was loot to be had. It’s about what you’d expect if Bungie were to make a cross between Halo and WoW with an unlimited budget. After the initial co-op dungeon crawl, however, the game transitioned to a massive "public event," with a half dozen or so random players thrown together to battle a baddie.

While they don’t appear to be exclusives, Sony gave us big looks at the upcoming blockbusters from Square Enix, Final Fantasy XV and Kingdom Hearts III. Final Fantasy XV clearly makes use of its next-gen horsepower, and also seems willing to explore vastly new game mechanics for a Final Fantasy game: prepare to slide, jump, and scramble your way through a world crumbling before your eyes. All without mussing your perfect anime hair.

Sony continued the hyper-detailed face animation tech demo it showed at its original event with a full-on "prototype" called The Dark Sorcerer. It’s still mostly tech demo: an intense scene of enchantment is interrupted by a line-flub, and we see a "behind the scenes" of the game, which is a near photorealistic green-screen studio, all still being rendered "live" on a PS4. Sony promises more info about the prototype, demo, game, or whatever it is at its booth tomorrow.

For its first new PS4 IP to announce at E3, Sony picked The Order 1866, a steampunk-meets-sci-fi shooter. There appear to be werewolves in it, but they’re possibly aliens, or alien werewolves. The trailer, Sony claims, was rendered entirely in-engine, and it showcased plenty of fog, depth of field, high-polygon models, and brass doohickeys.

Indie games under a (brief) spotlight

While indie games are an increasingly large part of gamer culture, they’re still in the margins at E3, where AAA titles reign supreme. Still, Sony saw it fit to ride the wave of good will it’s received lately for its treatment of indie developers, and showed off a few indie console exclusives for the PS4.

While Sony and Microsoft like to emphasize their exclusives, the PlayStation 4 and Xbox One are sharing much of the bounty of a game development community eager to flex muscle on a next-gen console. Some of the cross-platform games will appear on current gen consoles as well, but few of them slouch on the tech wizardry.

Vita gets 85 more titles this year

Sony wanted to remind us that the Vita is "just in the beginning" of its life cycle, despite its minimal success. To prove that, Sony promises 85 more titles for the Vita this year, which will inclue Batman Arkham Origins, Destiny of Spirits, Doki-Doki Universe, Killzone Mercenary, and Tearaway. The Vita will also get remasters of hits like God of War, Final Fantasy X and X-2, Flower, and Dead Nation. Additionally, the Vita will be getting new episodes of Walking Dead.

The PlayStation 3 is, sadly, getting few surprise additions to its library. Sony showed off already-announced games like The Last of Us, Rain, Beyond: Two Souls, and Gran Turismo 6. Beyond those, the PS3 will benefit from the first wave of cross platform next-gen games which will include current-gen versions — like the new Batman: Arkham sequel.