Microsoft shows off the One, the redesigned 360, and finally, the games

Share All sharing options for: Xbox at E3 2013: everything you need to know

Microsoft’s Xbox One announcement last month left something off the list: video games. Yes, Microsoft was very clear that the Xbox One would dominate and absorb every facet of your living room and your entire entertainment lifestyle. But it wasn’t clear about “Halos.” Well, there’s a Halo TV show, but in our prior experience Halo was a video game, and based on unconfirmed reports, the Xbox One was a video game console.

E3 was Microsoft’s chance to correct that oversight, and boy oh boy did they ever. Outside of a few quick respites to talk about some new overall Xbox functionality, the press conference today in Los Angeles was a nonstop onslaught of games, games, games.

The elephant in the room was the outrage over Microsoft’s online check-in and used game policies, which it clarified last week. The big stage at E3 might not be the most comfortable place to backpedal, and backpedal Microsoft did not.

Finally, the other big question was what Microsoft would provide for indie developers, to smooth over the perception that the PS4 is the go-to console for indie games. Unfortunately, it did little to help its case.

Shipping in November for $499

Like every major console in the past decade, the Xbox One will be launched in November. This holiday will be more crowded than last year’s solo Wii U launch, as Microsoft will be launching its console directly against the PS4 — which presumably won’t risk breaking the trend, and arrive in November to raid holiday shopping budgets as well.

Near the tail end of a thrilling press conference, Microsoft delivered the bad news: the Xbox One will retail for $499 when it ships. That’s in comparison to the Xbox 360’s $399 launch price back in 2005, which was partly credited for the 360’s initial success over the more pricey PS3. But to be fair, the Xbox One’s inclusion of a tricked-out Kinect sensor in addition to new-gen graphics can provide some justification for the steep introductory price. Commence waiting for a price drop... now. Or just go ahead and pre-order. 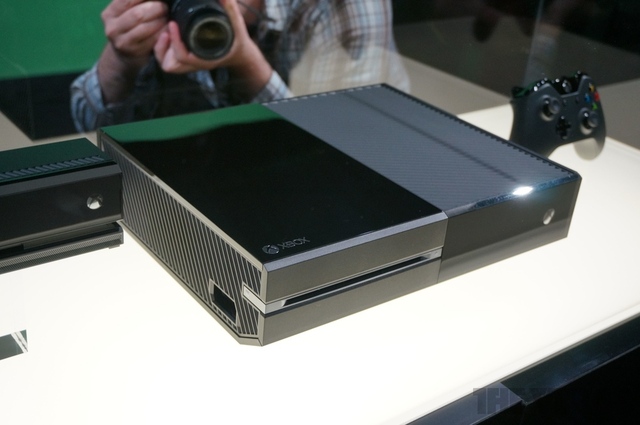 Before focusing on the future, Microsoft made sure to pay attention to the platform that got it here: the Xbox 360. Starting today, Microsoft is shipping a totally redesigned Xbox 360, which borrows some design language from the Xbox One while shrinking it down and rounding the corners. It’s also supposed to be quieter than its predecessors. Microsoft promises "hundreds" of games will be released for the 360 in the coming years.

With Sony and Nintendo scrambling to catch up with online services, Microsoft needed something to keep its premium Xbox Gold service fresh. The solution is straight from Sony’s PlayStation Plus model: free games. The first classic titles to be announced, Assassin's Creed 2 and Halo 3, aren’t exactly thrilling, but the inclusion of a 360-exclusive version of the ultra-popular free-to-play PC title World of Tanks might prove more of an incentive. Microsoft will continue to release two free games a month until the Xbox One arrives and resumes the consumption of your money. 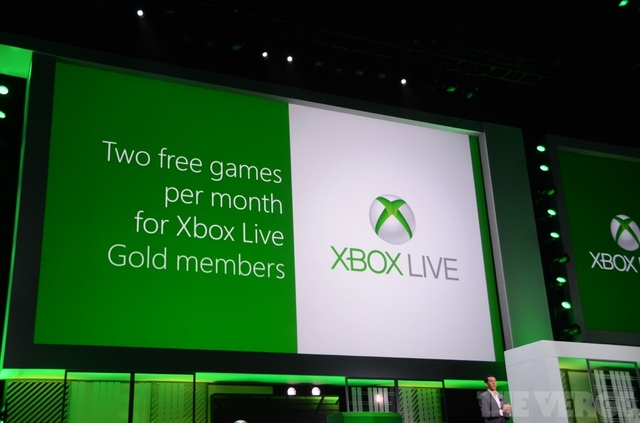 Microsoft has yet to create a truly "killer" app for SmartGlass, and it didn’t manage to show one at this year’s E3 either. Still, the Xbox One brings some interesting improvements to the tablet-augmented experience. Our favorite is a feature that allows you to search for an online match on your tablet for one game while playing another — Microsoft demonstrated a player searching for Killer Instinct while working through the Ryse campaign. Once found, a simple voice command was sufficient to swap over and start fighting. 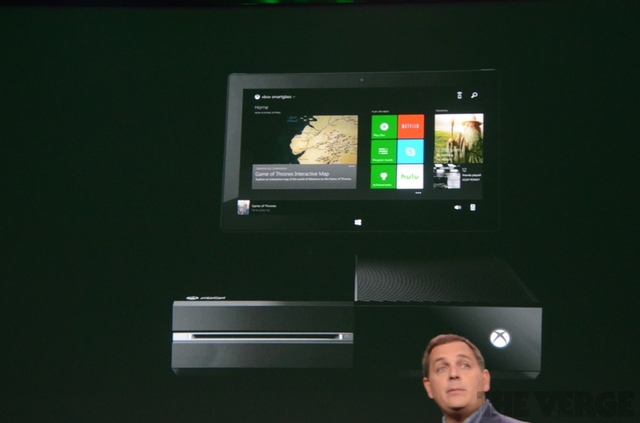 One of Sony’s primary differentiators in this generation was supposed to be its ability to stream video of your gameplay to the internet with the press of a button. Well, Microsoft just stole Sony’s thunder, announcing the ability to stream to Twitch.tv — all you have to do is ask Kinect, and a UI similar to the Xbox’s built-in Skype functionality pops up to let you broadcast. You can stream your voice and video of yourself in addition to your gameplay footage. This is all in addition to the Xbox One’s Upload Studio, which can take auto-DVR’d clips of your game, and allow you to edit and comment on them before uploading them to share. 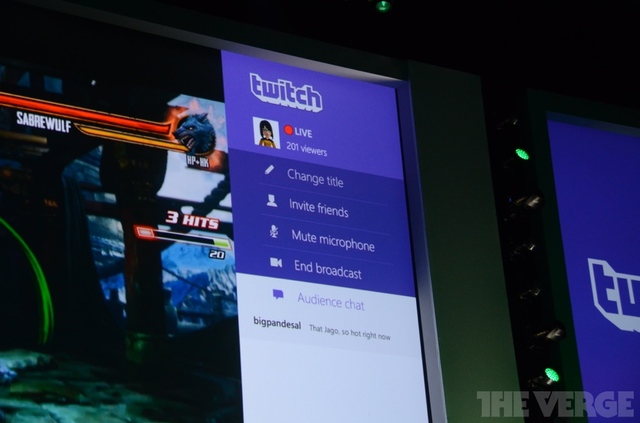 Microsoft Points are no more

"We’re moving to real money" was all Microsoft really had to say. The death of Microsoft’s arbitrary and consumer-hostile Microsoft Points for Xbox game and content purchases will be mourned by few. 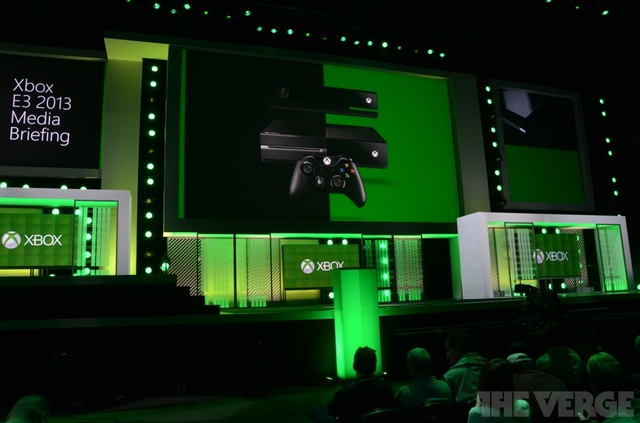 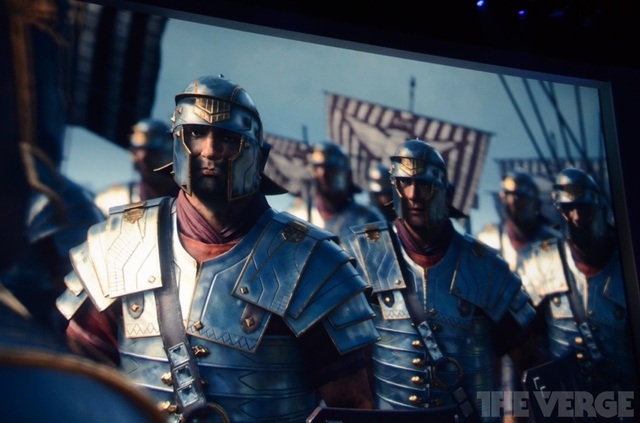 Microsoft did the inevitable: it talked about Halo at a press conference. An all-new Xbox One version of Halo is coming in 2014. It promises support from "cloud computing," "dedicated servers," and will take "full advantage" of the Xbox one to run at a smooth 60 fps. Those are rather nerdy specs to mention for a blockbuster shooter, but we’re sure somebody out there is pumping a fist in the air.

Kiefer Sutherland finally has the part he was born to play: Snake. The new Metal Gear Solid 5: The Phantom Pain is coming to the Xbox One as a timed exclusive. In case you missed it earlier: Kiefer Sutherland. 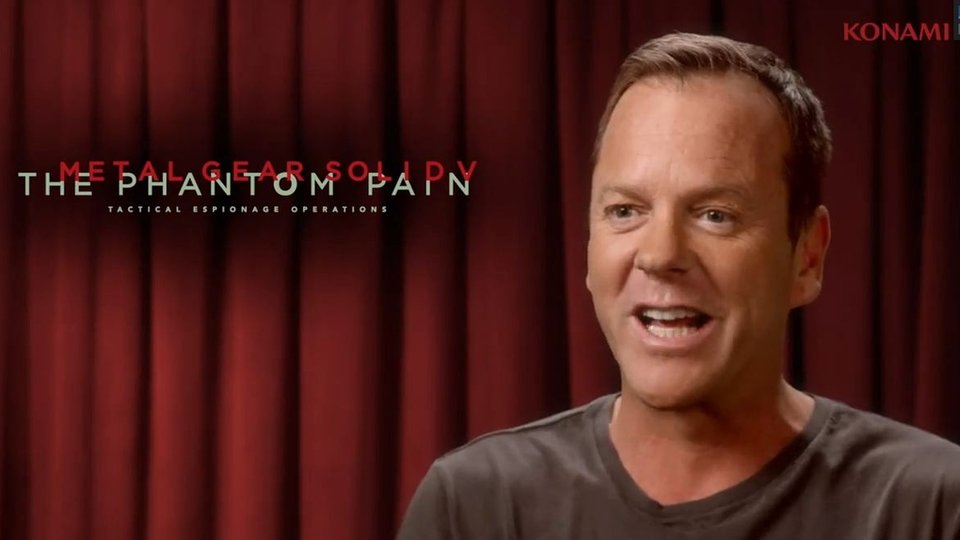 Originally announced in 2011 for the Xbox 360, Ryse: Son of Rome is now an Xbox One exclusive, built to showcase Crytek’s next-gen graphics engine. At one point in its belabored development the game included extensive Kinect support, but now it’s "enhanced" by Kinect voice commands. Another motion gaming epic lost to practicality. 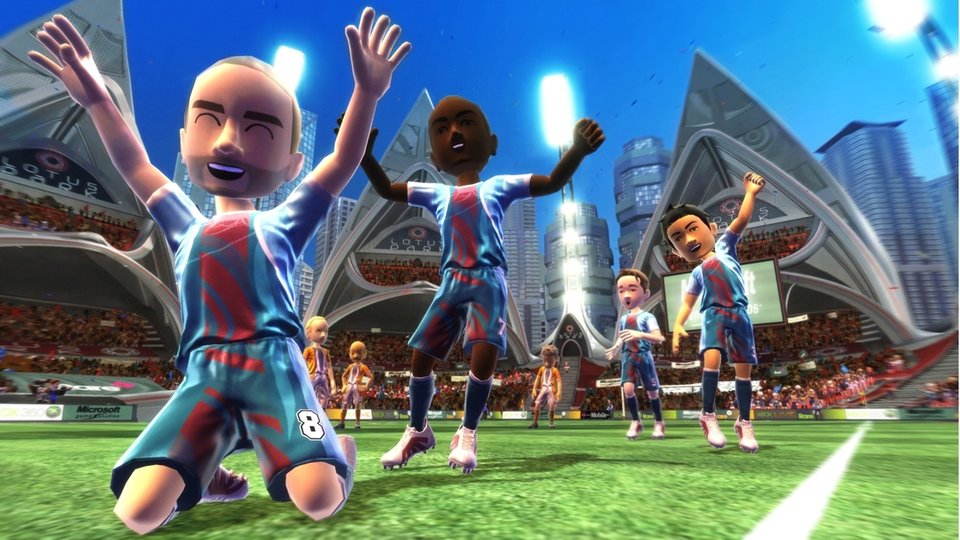 Forza stole Gran Turismo’s car game crown in the last-gen, and now Microsoft hopes it can hold onto that pole position with Forza 5 for the Xbox One. The game’s marquee feature is a "drivatar" system that learns your race style and then races on your behalf against online opponents while you’re away from the game. 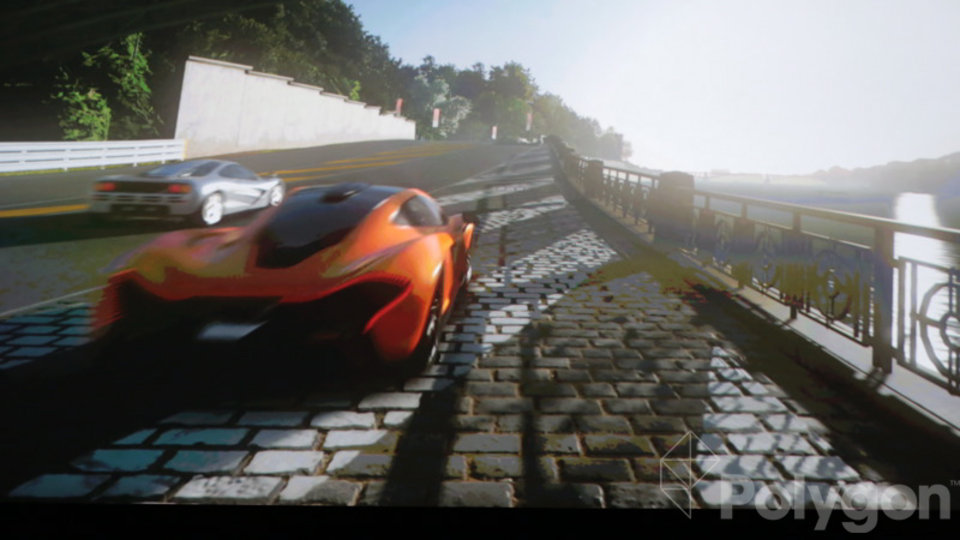 The Xbox 360 always lacked a competitor to Sony’s Little Big Planet, but the Xbox One just got its own sandbox game-creation game: Project Spark. The game-maker uses Kinect voice commands in conjunction with Smart Glass integration to sculpt levels intuitively. Even more interesting, the game will be available for both Xbox One and Windows 8. 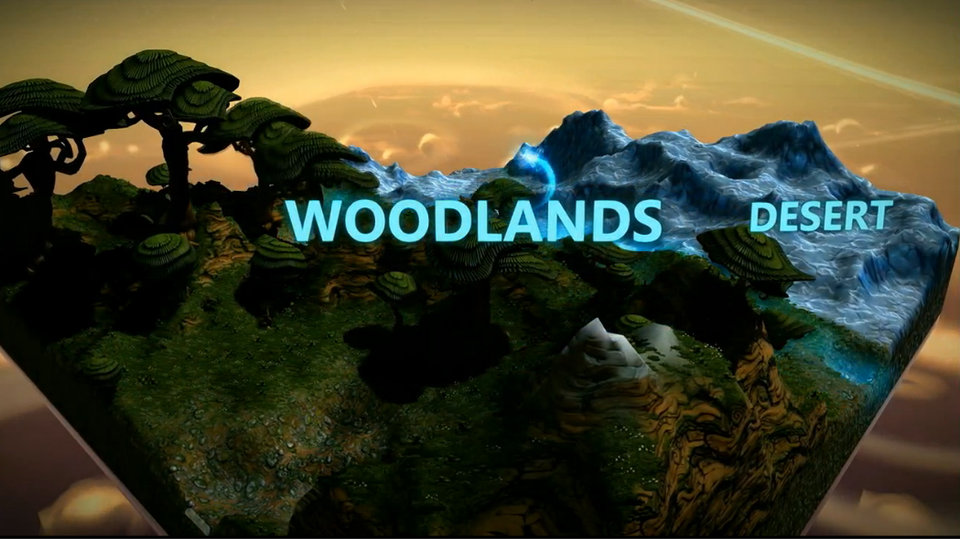 We’re not sure if Microsoft was overcompensating for the dearth of games during its initial Xbox One announcement, but it certainly compensated. The quantity of exclusives, timed exclusives, and cross-platform scores was truly impressive for a brand new console. The question, of course, is how many of these will arrive for launch, and how many will slip months, or years, as is so common for this ambitious category of "launch"-aimed games. The full list is as follows: 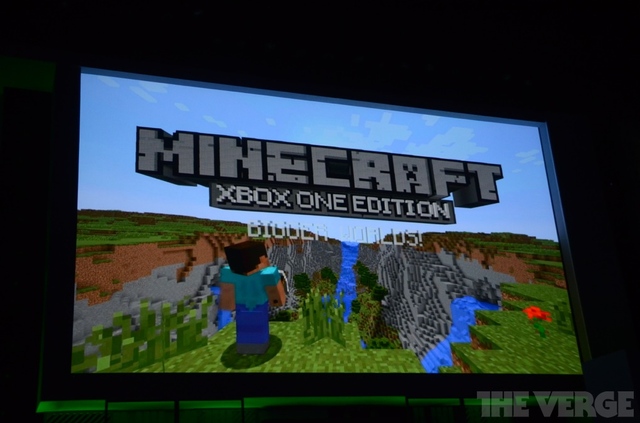