Xbox One controversy reaches its climax as Sony twists the knife

Before yesterday's E3 keynotes from Sony and Microsoft, opinion was split on the very different paths each company is taking. Some found the PlayStation 4 the more appealing proposal on paper — a more powerful, developer-friendly box that seemed to have been created with gamers' best interests in mind. Others, however, were more impressed with the Xbox One's expansive entertainment options and Microsoft's audacious plan to take over the living room. Now that both companies have played their hands at the biggest gaming show of the year, where do they stand?

If a quick poll around the Verge newsroom is any indication, things are looking up for Sony. The PlayStation 4, while perhaps a more conventional product, appears to beat the Xbox One in just about every area that counts.

Sony's $100 undercut is shocking and impressive

The most obvious place to start is its $399 price. We already knew that the PS4 edged the One on power, so for Sony to undercut Microsoft by a full $100 at launch is a shocking and impressive move for the Japanese giant. Yes, Microsoft is packing in an upgraded Kinect sensor with each Xbox One — the current Xbox 360 peripheral sells for $110 — but the impact that will have on the gaming experience is questionable; it's also unclear whether it will hold much appeal for those same consumers willing to pay $499. Even with the PlayStation Camera peripheral costing $59 as a separate add-on, Microsoft cannot have expected such a stark price disparity in Sony's favor.

Then there's the issue of used games and online requirements. It was easy to imagine that Sony, which had been suspiciously quiet on the subject since Microsoft's controversial restrictions came to light, was planning to implement similar policies on the PS4. Now it appears the news was held back to inflict maximum damage on Microsoft: Jack Tretton was positively beaming when he announced that the PS4 would be free of used game limitations or mandatory online authentication. The console is even region-free, like the PS3, whereas Microsoft has said that the Xbox One won't play games from different territories.

Had Sony followed Microsoft's lead and locked down its system, the issue would have been forgotten and considered the norm in a year or two. Now Microsoft is the outlier, imposing an unusual and draconian policy with little to no consumer benefit. Sony has somehow emerged with a huge PR win by letting the PS4 do something that game consoles have done since the dawn of time. The news that online gaming would require a paid PlayStation Plus subscription on PS4 was comparatively buried.

On the gaming front, it's hard to pick a winner. Microsoft's solid lineup of traditional titles banished fears that the Xbox One would ignore hardcore gamers, and Sony has a wide range of its own — it'll come down to personal preference. But while the consoles' similar architecture means that exclusives may be thin on the ground this generation, the PS4's faster graphics processor and memory could give it the performance edge in multi-platform titles. And, while Microsoft announced an Xbox One version of Minecraft after seeing huge success on the Xbox 360, the announcement came off as tokenistic next to Sony's pronounced support for indie developers, who will be able to self-publish on PS4. 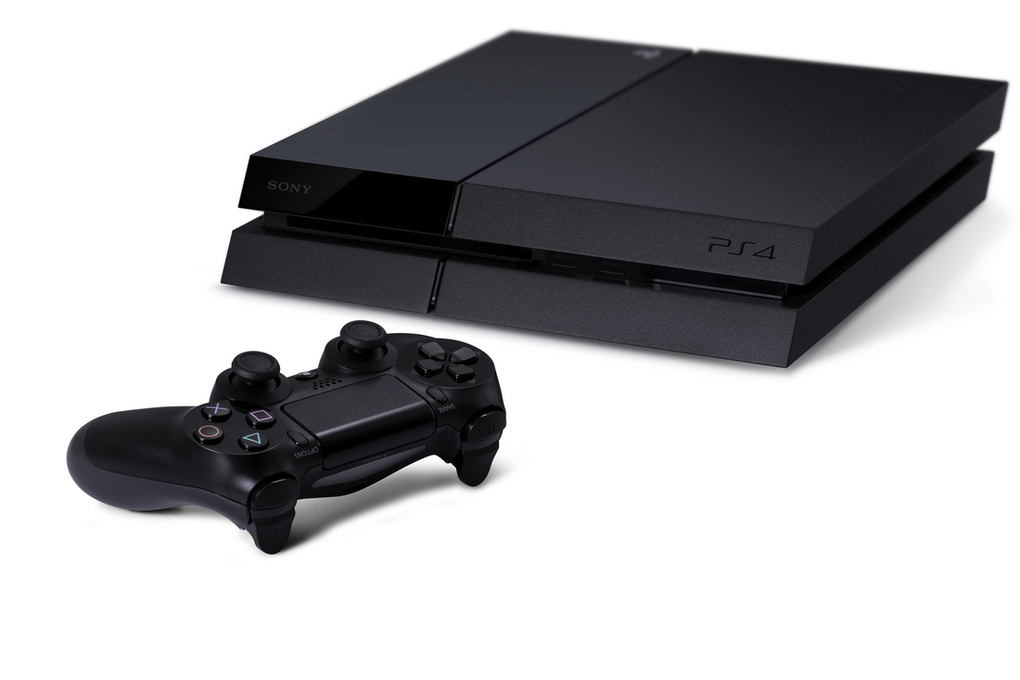 Even the physical design of Sony's hardware is more impressive. Despite the slight edge in horsepower, Sony has delivered a sleeker, smaller console than Microsoft; the two use similar design language, but the PS4's modern twist leaves the bulky Xbox One looking uncomfortably like a VCR. Sony's failure to show the PS4 hardware at its February event was baffling, but it turned out to be worth the wait.

Microsoft's vision for the Xbox One is undeniably ambitious, from its deep Kinect integration to the augmented TV experience. It's all in the name: Microsoft wants its new Xbox to be the One box you need. Including a Kinect sensor in every box means developers are far more likely to take advantage of its capabilities. The console runs on the Windows kernel, which could make for a unique app platform if developers get on board. Microsoft is making a stronger — albeit flawed — effort than Sony to solve the perennial TV problem. And who knows what might happen with its IllumiRoom projection technology?

Microsoft may have reached too far

The company may have reached too far. The demand for the Xbox One's new software features — like Skype video calls on the side of your screen while you're watching live TV — is unproven, and yet Microsoft is asking a mainstream audience to pay five times the price of an Apple TV. Without much focus on its media functionality, the PS3 quietly became the most popular device for Netflix streaming last year. The PS4 will offer at least as many options, and that might be enough for most prospective buyers.

Even with the US success of the Xbox 360, Microsoft will have a much tougher sell on its hands this time around. The advantages of the Xbox One are less clear to the type of customer that lays out several hundred dollars on a video game console. The 360 built its lead and won all-important early adopters with a reasonable price, gamer-friendly features, and a steady stream of core titles that often looked better than their PlayStation 3 counterparts. But when both next-generation systems see release this holiday season, those same early adopters may well find more to like in the PlayStation 4.

Read next: PlayStation 4 at E3 2013: everything you need to know