Sony and Fujifilm have Leica's number, but fanatics won't care

Leica has announced a new fixed-lens camera, the X Vario. Featuring what Leica calls an "unusually large" sensor, an 18-46mm fixed lens, and a 3-inch display, the $2,850 camera is aimed at people that want high performance in a compact body. Unfortunately, putting Leica's PR aside, the X Vario's spec sheet tells a very different story. There's nothing unusual about its sensor — it's a 16.2 megapixel APS-C, the sort of which is featured in most entry-level DSLRs— and its fixed lens is disappointingly slow, with an aperture range of f/3.5-f/6.4. The X Vario, then, appears to be a Leica X2 with a slow, variable focal length lens. 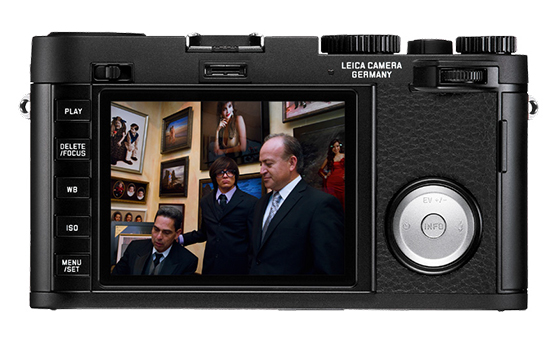 Judge the Leica X Vario against its contemporaries, and the story gets worse. Take the Fujifilm x100s, for example. It has the same sized sensor, a relatively-fast 23mm f/2.0 fixed lens, and is less than half the price of the X Vario. Sony, on the other hand, has the flexible NEX-6 for just $999.99, and in the fixed-lens category has the full frame RX-1 with a 35mm f/2.0 lens for less than Leica's X Vario. Priced at $2,850, the X Vario won't appeal to anyone concerned about the price-to-performance ratio. But for loyal Leica fans who feel there's no substitute for the German manufacturer's legendary fit and finish, sticker shock is unlikely to be an issue. If you're looking to blow a lot of money on a Leica, though, you'd be better off looking elsewhere. 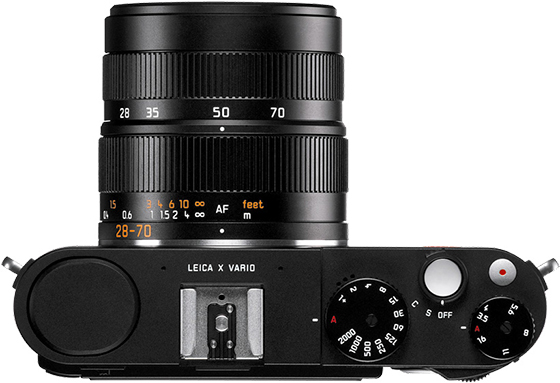