Just three days after taking the stage at the blockbuster WWDC keynote in San Francisco, Apple's most trusted troubleshooter will appear in a Manhattan federal courtroom today to answer allegations that the company orchestrated a price-fixing conspiracy.

Convincing US District Judge Denise Cote of Apple's innocence promises to be a tough test for Eddy Cue, the senior Apple executive who helped build iTunes and has also built a reputation as "Apple's Mr. Fix-It." Cue is the executive who was called in to resurrect MobileMe, Apple's once-underachieving suite of cloud services now called iCloud. When Apple blundered on creating its own maps, CEO Tim Cook tasked Cue with salvaging the operation. Now, Cue is being asked to clean up a mess of his own making.

"We are being asked to establish a market for Apple … we would be handing Apple a massive advantage." The US Department of Justice alleges that it was Steve Jobs, the late Apple co-founder, and execs Keith Moerer and Kevin Saul along with Cue who plotted with five of the country's largest book publishers to topple Amazon from its position as the top ebook seller, all the while ensuring Apple made a tidy profit from its own ebook sales. If Apple is found liable, the company stands to get hammered by numerous US states. The publishers accused of being Apple's co-conspirators have all settled during the past year and have agreed to pay a collective $164 million.

The DOJ says the story began in 2009, when Amazon's $9.99 ebook discounts were pricing competitors out of the business and sapping demand for hardback books. Five of the country's "Big Six" book publishers were alarmed. Apple, in the form of Cue, approached them as a savior. 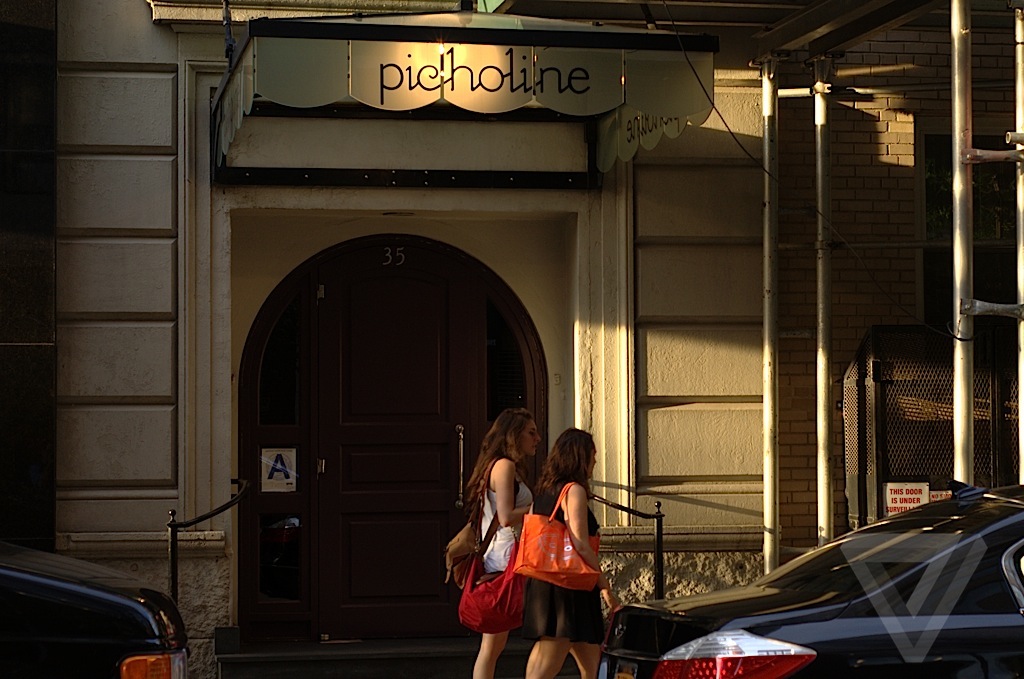 Picholine, one of the Manhattan restaurants where the publishers allegedly gathered to plan their scheme

At the time, Apple planned to launch the iPad and iBookstore, which were unveiled in January 2010, and promised to use them to compete with Amazon's market-leading Kindle. Apple managers offered to take care of the publishers' "pricing problem" — as long as the publishers made it worthwhile. The DOJ says Apple wanted the publishers to raise ebook prices and pushed them to require all ebook sellers to accept a new agency business model, one in which the publishers controlled prices instead of merchants. According to the government, Apple's pitch went something like this: the publishers would make less on ebooks — thanks in part to Apple's 30 percent commission — and consumers would pay more, but it would kill off Amazon's ability to discount.

"Remarkable that you guys just say no to everything and still appear somehow to be reasonable!" That's the kind of finesse that enabled iTunes to sell songs for years at 99 cents, while the music labels clamored for more price control. Part of Cue's secret, according to execs in the entertainment sector, is his charm and humility.

If it doesn't look like Apple's offer to the publishers was much of a deal, it wasn't, and the publishers knew it. An executive from HarperCollins, one of the publishing houses accused of plotting with Apple, wrote: "We are being asked to establish a market for Apple and to take a hit both in margin and in the impact of Amazon's response … we would be handing Apple a massive advantage."

Despite this, the publishers signed up. Cue can take some of the credit — or blame, depending on your point of view. Cue has long been known as a master dealmaker, the rare negotiator skilled at taking one-sided and restrictive business terms and somehow making them palatable to partners. In one email the government produced, John Sargent, CEO of Macmillan Publishing, wrote to Cue: "Remarkable that you guys just say no to everything and still appear somehow to be reasonable!"

But in negotiations with the publishers, the DOJ claims that the kind of hand-holding Cue participated in is illegal. The government claims Cue helped the publishers share confidential pricing information with each other. DOJ lawyers produced scores of emails, phone records, and witness testimonies to show that Cue was the "go-between" that helped the publishers raise prices without fear of being undercut by each other. The DOJ contends that this is classic price-fixing and it wouldn't have been possible without Apple. 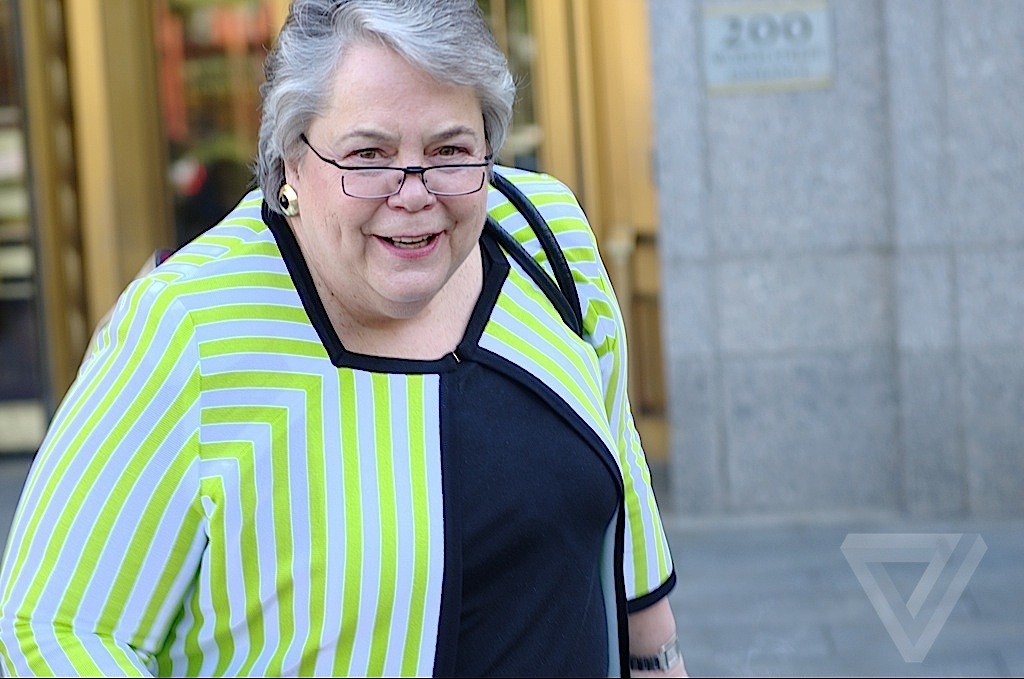 Apple's lawyers say Cue and his underlings were only interested in securing the best deal. Every retailer in the industry will tell a publisher that they've reached an agreement with another. It's a negotiating tool designed to pressure holdouts into signing. But the government says this wasn't a deal for the latest Stephen King novel — this was an agreement to raise prices, and to thrust hundreds of millions of dollars in added costs onto consumers.

UPDATE: In an emotional testimony, Cue told the court that he "felt tremendous pressure" and was working "24 / 7" on getting the ebook deal done with the publishers. He said he had worked for more than 24 years for Apple and over a decade with Jobs. "You have to understand that Steve was near the end. I wanted to get that done for him."