A year after it first saw release, Sony's RX100 is still the most impressive pocket camera on the market — and it looks like a new version is in the works. Sony Alpha Rumors has obtained details and images from the so-called RX100 Mark II's manual, and the camera comes with a few significant tweaks: a tilting screen, Wi-Fi connectivity, and a flash hotshoe.

All three would be welcome additions; though we loved the original RX100, we noted the lack of expansion and tilting screen in our review, and Wi-Fi is a standard feature by now. The new model reportedly uses the same 1-inch, 20-megapixel sensor of the RX100, though there's no indication of any change to the lens. The camera is said to be scheduled for unveiling at a June 27th event, alongside an updated version of the full-frame RX1. 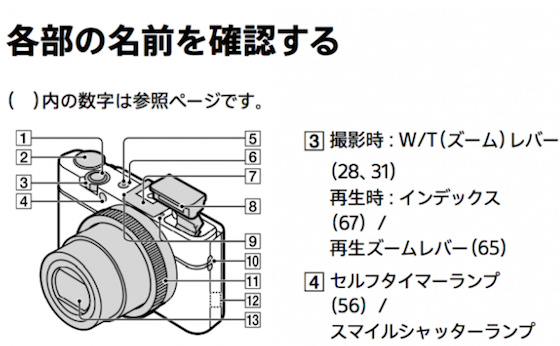