Can Mario save the Wii U?

Can Mario save the Wii U?

Nintendo's plumber has been left to do all the heavy lifting

Nintendo's booth at E3 contained nothing unexpected. There was a new Donkey Kong Country, Mario Kart, and 3D Super Mario, and a version of Smash Bros. for Wii U and 3DS that we weren't allowed to play. Meanwhile, The Legend of Zelda: A Link to the Past is getting a sequel, and Wind Waker is getting a remake. The lack of surprises is in no way surprising; people buy Nintendo consoles and handhelds to play Nintendo games.

But with each successive generation, the company is losing any semblance of a supporting cast. The NES and SNES each had a huge range of amazing third-party games to complement the likes of Mario and Metroid, but since the Nintendo 64 those games have slowly been disappearing. With the Wii U, they're practically nonexistent. As huge publishers like Electronic Arts and Ubisoft pull back support for Nintendo's latest home console, the question is whether Mario alone is enough to keep the platform alive. 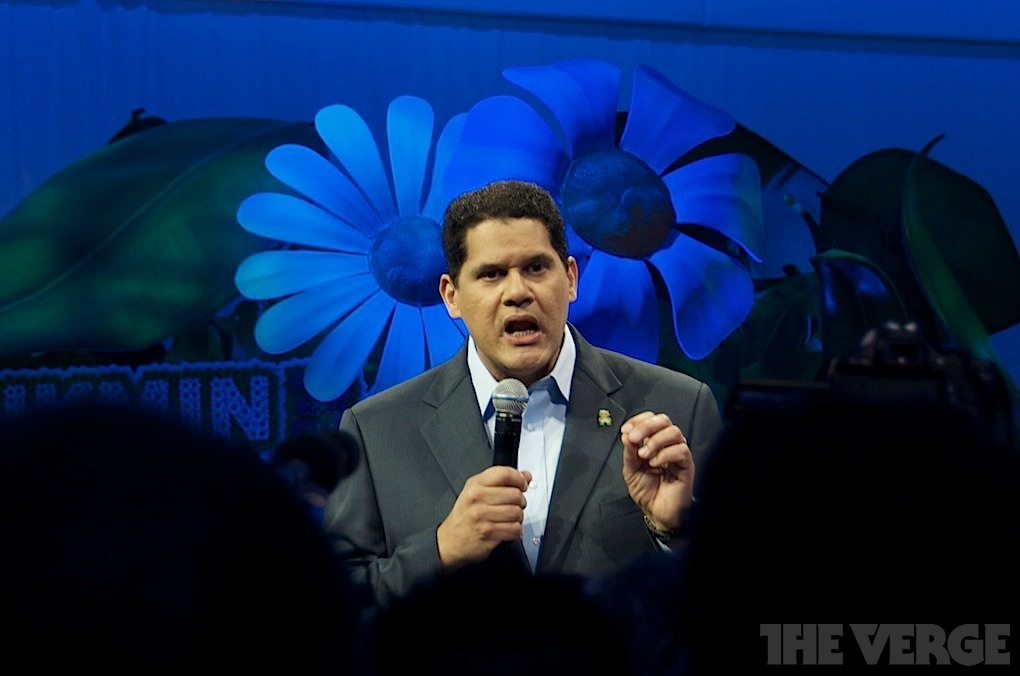 Nintendo certainly seems to think so. While both Sony and Microsoft battled it out, showing off plenty of new games from a wide range of developers (not to mention many non-gaming features and services), Nintendo was content with an E3 showcase focused almost entirely on its own games. "What matters is how you feel when you play the game," Nintendo of America president and COO Reggie Fils-Aime told the assembled journalists. And the games did feel good: Mario Kart 8, for instance, adds fun new anti-gravity gameplay, letting you drive up walls and ceilings. Things are a bit more hectic with the addition of power-ups that let you briefly fly, and the series is even in high definition for the very first time.

"What matters is how you feel when you play the game."

But as fun as it is to play, MK8 is also one of the best examples of Nintendo's iterative approach to design, where each new entry in a series makes only slight changes to the game that preceded it. "You've never played a Mario Kart game quite like this," said Hideki Konno, the game's producer. Well, yes, we have. Many times before. Seven in fact. The same can be said for Super Mario 3D World, Donkey Kong Country: Tropical Freeze, and essentially every other Nintendo game on the show floor. They have interesting ideas, like Mario's new catsuit in Super Mario 3D World, and they're all near-instant purchases for existing Wii U owners. However, those owners are dwindling in numbers. "We have tried to do something new," explained Mario creator and famed game designer Shigeru Miyamoto, when discussing Nintendo's current slate of games. But slightly new ideas for old games might not be enough.

Disappointing sales for the Wii U have lead to Nintendo experiencing an operating loss for two straight years now. And that has lead to a lack of faith among publishers and developers outside of Nintendo itself. EA has said that while it is developing games for the platform, the actual number is small, and "not anywhere near as much" as what's in the pipeline for Microsoft and Sony's consoles. Even Madden is sitting this year out. Ubisoft, on the other hand, has said explicitly that it will invest more in Wii U development only when sales pick up. "We need more sold," CEO Yves Guillemot told Kotaku. Ubisoft's stance is especially damning, as the French publisher has been one of Nintendo's biggest partners in recent years. ZombiU, from Ubisoft's Montpellier studio, was (and still is) one of the lone bright spots in the Wii U's lineup of non-Nintendo games.

It's a sentiment that seems to be common amongst third-party publishers, at least if the games on display at E3 are any indication. Not only is almost every single blockbuster here destined for PlayStation, Xbox, or PC only — think Destiny, Battlefield 4, and Titanfall — but even lower-profile games seem to be absent from the Wii U lineup. Outside of Nintendo's booth, GamePads are a rare sight. Speaking to company reps about the Wii U elicited the same response nearly every single time: a long pause, followed by an admission that, no, they don't really have Wii U titles on the show floor. Wii U games were absent from EA, Capcom, and Konami, while Activision has a new Skylanders game and Sega is working on a new Sonic. After thinking about it for a moment, an Ubisoft rep finally remembered the existence of the once-Wii U exclusive Rayman Legends, though unfortunately the publisher hadn't thought to bring it along.

Even smaller publishers seem to be avoiding the console, including Atlus, a company that focuses on relatively niche Japanese games. "Not this year," an Atlus rep told The Verge when asked if there were any Wii U games on display. While there are games coming from outside of Nintendo, and some, like Bayonetta 2 look promising, the majority of these games are either low-profile, not exclusive, or both. Unless you're really looking forward to the latest LEGO Batman game or a director's cut of 2011's Deus Ex: Human Revolution, there's not a lot here. And with Nintendo's apparent aversion to crafting brand-new franchises (unless you count Wii Fit), it means Wii U owners will have little in the way of variety. 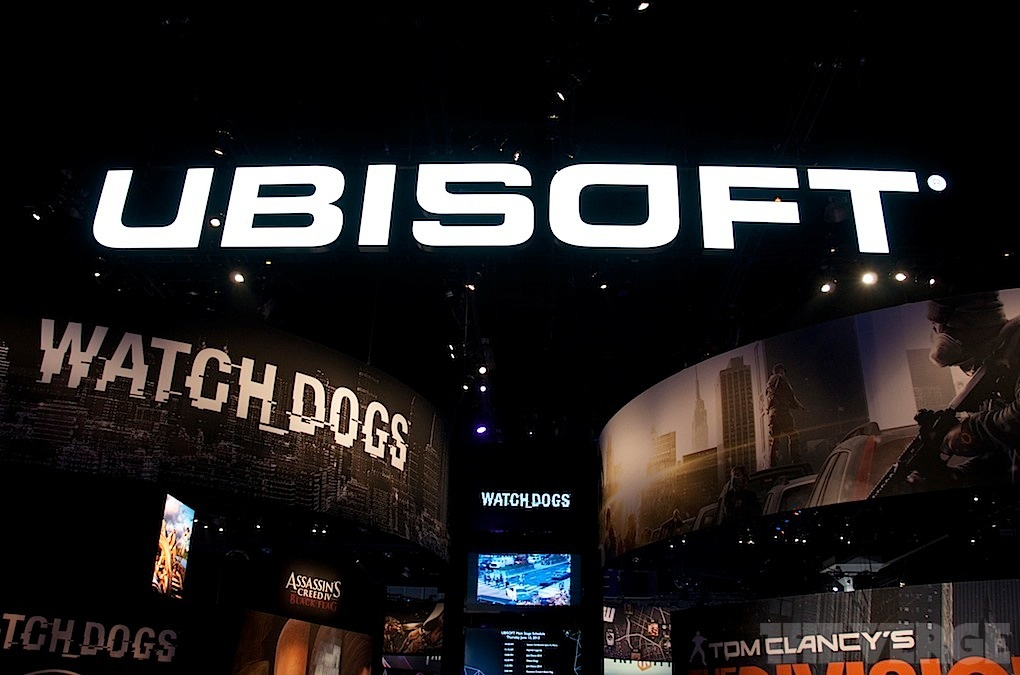 New entries in Nintendo's biggest franchises should help the company's fortunes. There are almost certainly people who will buy a Wii U when Mario Kart and Smash Bros. launch, and more consoles (theoretically) means more games. However, in the case of the original Wii, even with better (though still poor) third-party support the vast majority of best-selling titles came from Nintendo. The console still ended up selling more than 80 million units, but without the intuitive gimmick of the Wii Remote and a true killer app like Wii Sports, the Wii U is headed in a different direction. The console moved "well under" 100,000 units this January, less even than the eight-year-old Xbox 360.

And those reinforcements won't be arriving for some time, either. Both Mario Kart and Smash Bros. aren't launching until next year at the earliest, so they won't be able to help Nintendo this holiday season. Instead, prospective and current Wii U owners will be looking to another familiar face in December with the release of Super Mario 3D World, the console's biggest launch this year. Once again, it will be on Mario to try and carry Nintendo. But how much longer can he do it alone?