With less than two weeks until Google shuts down Reader, Feedly has completed the rollout of its Cloud sync service, transitioning all users over to its servers. Announced on June 3rd, Feedly Cloud not only ensures that Google Reader users can continue to access their RSS feeds after July 1st, it is also provides an open framework for developers to build apps on top of the platform. IFTTT, Sprout Social, NextGen Reader, Press, and Newsify are all launching Feedly-connected apps today.

In order to better support users, Feedly has also redesigned its web interface to operate in all browsers without the need for an additional plugin. The company says it is already processing more than 25 million feeds per day, and with support for popular Mac app Reeder coming soon, Feedly will need to brace for additional growth.

While Feedly was among the first out of the gate, it will soon have to fend off competition from Digg, which has built its own Reader replacement. Digg Reader shares the same design influences as Feedly and will roll out to the 17,000 users who gave Digg feedback on what they wanted to see in an RSS reader. The company plans to open access to all users by June 26th, fighting Feedly for users a week ahead of Google's planned shutdown. It's worth noting that while Google's Reader was free for everyone, Digg and Feedly are both planning to introduce paid features in the future. Hopefully the competition for Google users will keep the pair from charging too much. 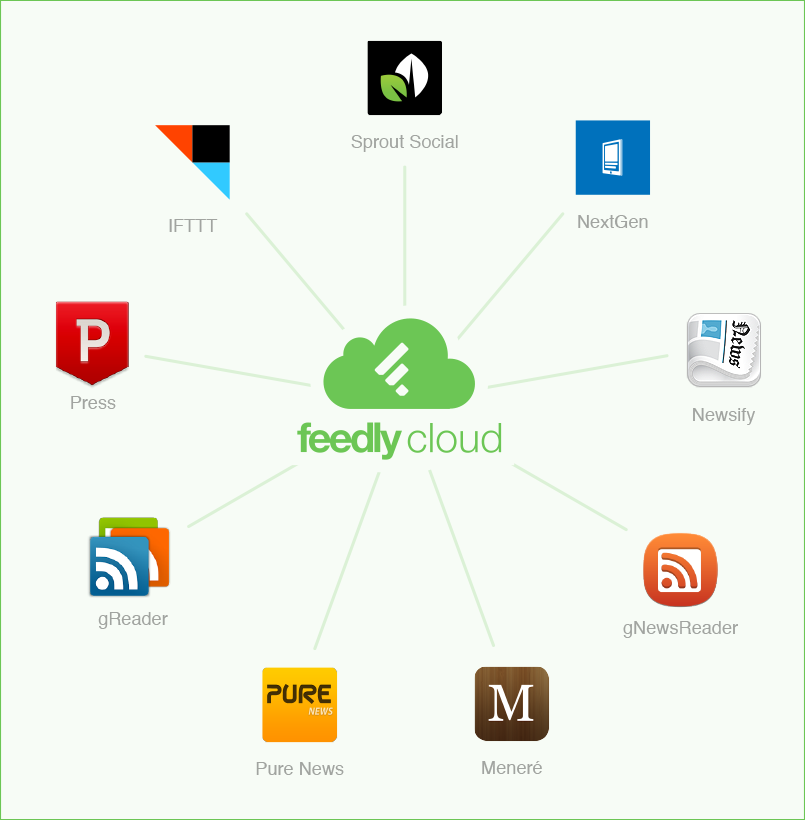