One of 2012's best games gets crammed into an iPhone

The line between mobile and console gaming gets blurrier as time goes by, and today's release of XCOM: Enemy Unknown for iOS is one of the more compelling pieces of evidence to date. It's nothing less than a full port of the well-received turn-based strategy title that 2K Games brought to to PC, Xbox 360, and PlayStation 3 last year, and that Polygon gave 8.5 out of 10.

Recognizably the same game as seen on console and PC

XCOM: Enemy Unknown is based on 1994 sci-fi strategy classic UFO: Enemy Unknown, bringing that game's turn-based combat up to date with modern graphics and cinematic storytelling. On iOS, the visuals are dialed down a lot, but it's recognizably the same game underneath.

As a tactical strategy game, XCOM is played from an overhead perspective; there's little to tell the console and mobile versions apart at those times. However, the interstitial action scenes — triggered when characters attack or reach points of interest — are far less striking on iOS. 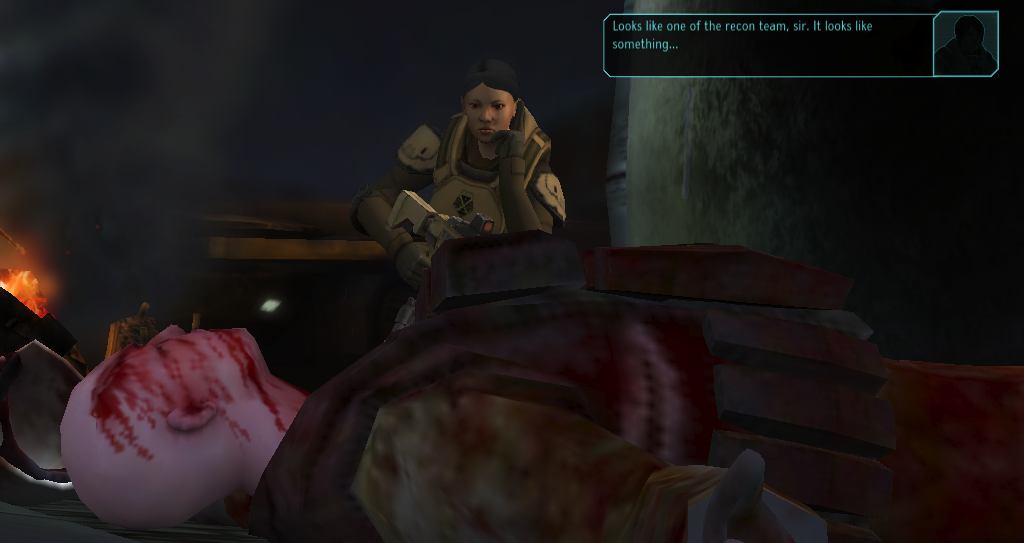 On an iPad mini, XCOM: Enemy Unknown is roughly in line with an above-average PlayStation 2 game running at high definition. 2K does, however, say that a fourth-generation iPad will give the best visual results, and recommends quitting other apps before playing.

We'd go further than that — even after manually closing every app on the iPad, we weren't able to load a mission in XCOM without getting booted back to the homescreen. Restarting the iPad mini itself fixed the issue. It's also worth noting that XCOM is a hefty 1.86GB download, and we needed to clear around 4GB of space before the app would install.

Once in the game, performance is pretty solid; we saw the occasional stutter here and there, but we could say the same for the PlayStation 3 version. The game is functionally identical to versions on other platforms — while the graphics are significantly pared back, it's the same game in the way that Crysis 3 is the same game whether you play it on a $600 or $3,000 PC. XCOM's turn-based nature does mean that processing the action is less taxing on hardware than if it were simulating battles in real time, but as a proof of concept it impresses nonetheless. 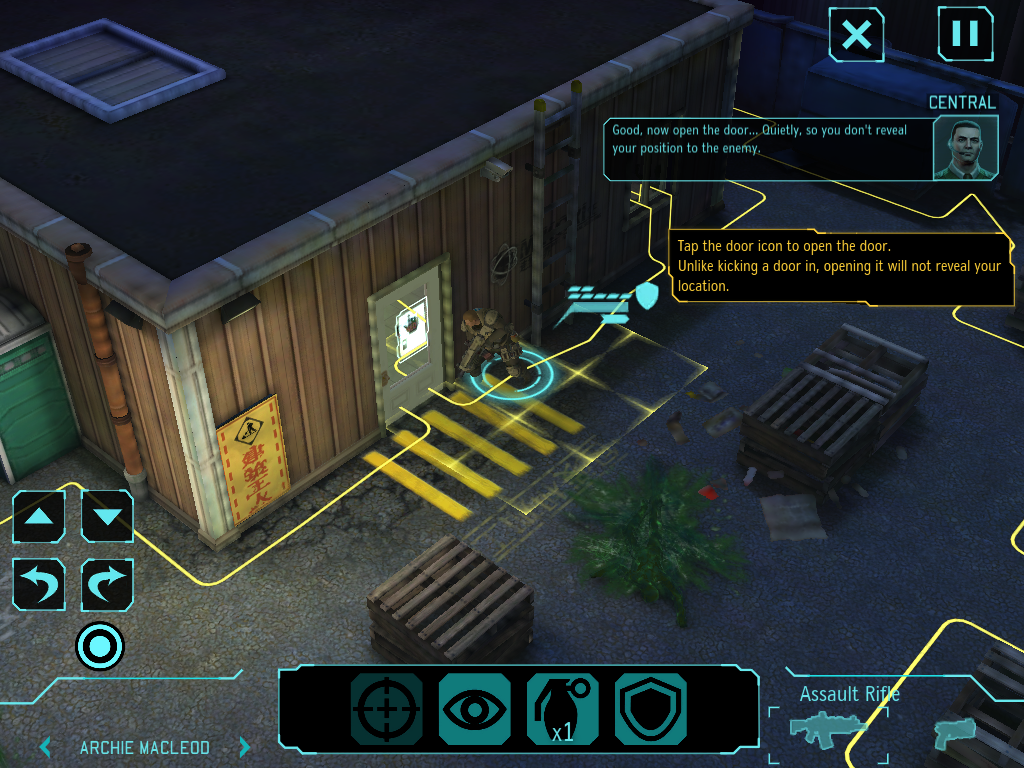 And, while it may not stand up to visual comparisons with its PC and console counterparts, the iOS version of XCOM comes with advantages of its own. Chief among these is the control system — most PC gamers will always prefer a mouse, but the touchscreen controls are a vast improvement over the slightly clunky controller setup on console.

2K has also made the most of the potential for mobility. XCOM is a universal app for both iPhone and iPad, and can sync save files between devices via iCloud, making the mobile version a better option for anyone who wants to make progress in opportune moments throughout the day. The unskippable story cutscenes do mean that the game isn't quite as suited for on-the-go play as it could be, however. 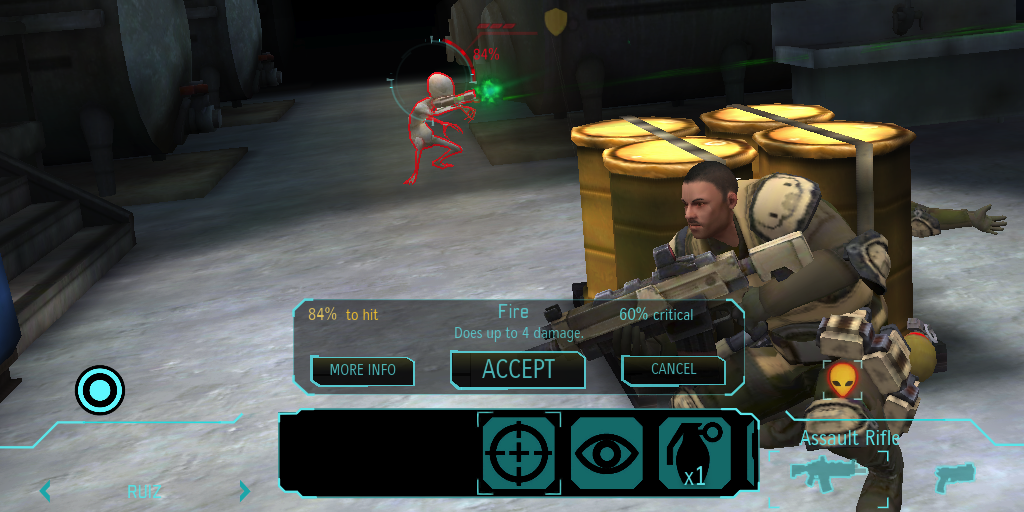 Overall, XCOM is a technical achievement without many parallels on the platform. It's the first instance we can think of where a full price, current generation console game with high production values has made it onto iOS in such a short space of time. And it comes with a price to match — unusually for a game in the App Store, 2K is charging $19.99.

That's half the price that you'd pay for XCOM on console, but you're getting a much less lavish production for your money. We'd also be remiss not to point out that the PlayStation 3 version of the game is currently available for free to PlayStation Plus subscribers.

But if the iOS version is your only option, you'll be unlikely to feel ripped off. XCOM: Enemy Unknown is a great game wherever you play it, and represents another milestone in mobile gaming's march towards hardcore legitimacy.