Pink Floyd says Pandora is 'tricking artists,' joins other musicians in attack on the service

Share All sharing options for: Pink Floyd says Pandora is 'tricking artists,' joins other musicians in attack on the service

The war of words between Pandora and much of the music industry continues to escalate. The latest volley was fired by none other than members of the iconic rock band Pink Floyd, who lashed out at the web radio service in an editorial published over the weekend.

Roger Waters, David Gilmour, and Nick Mason accused Pandora of trying to deceive music artists into joining the company's effort to cut artist royalties. Pandora is expected to again ask Congress to lower the royalties that web radio pays for music, and recently sent a mass email to music acts asking them to sign a petition to support web radio.

Some in the music industry are talking about a nuclear option: pullings songs from Pandora "The petition doesn't mention that Pandora is pushing the growth of its business directly at the expense of artists' paychecks," the band members wrote. "Fine print is one thing. But a musician could read this 'letter of support' a dozen times and hold it up to a funhouse mirror for good measure without realizing she was signing a call to cut her own royalties to pad Pandora's bottom line." 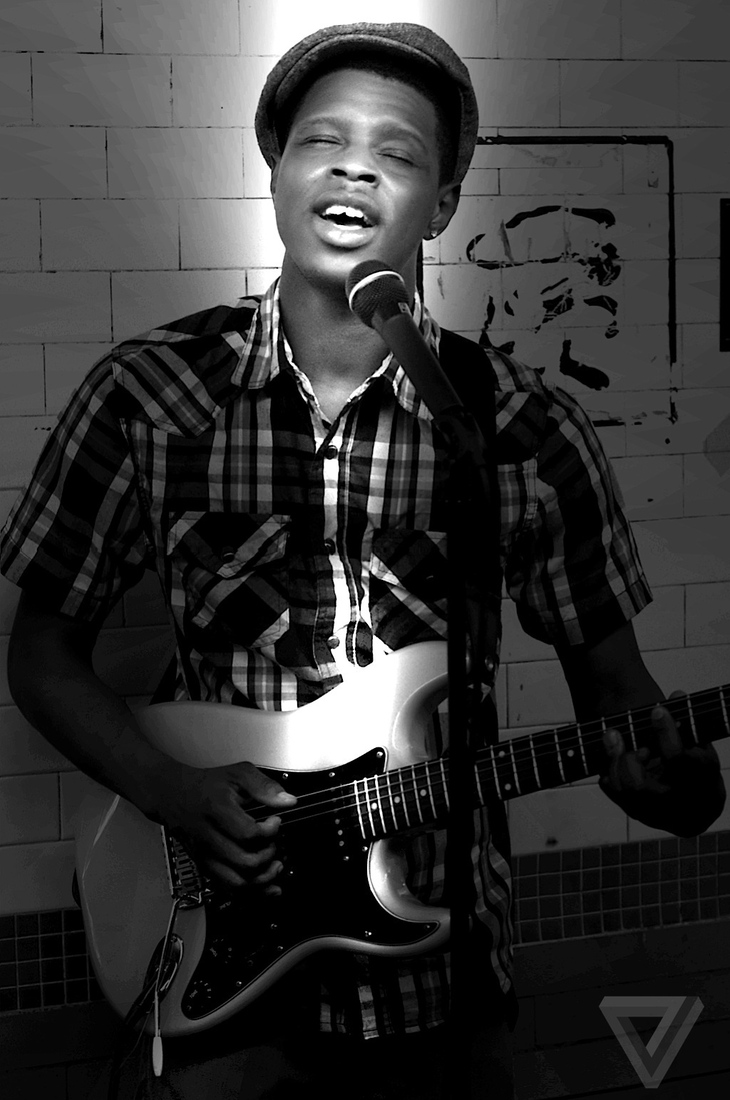 Pandora's petition and the company's purchase of a traditional radio station, "a publicity stunt" designed to draw attention to the fact that terrestrial radio stations pay less for music than webcasters, has some in the industry talking about the nuclear option: pulling songs off of Pandora. If publishers and songwriters don't want their music accessed by Pandora, they can pull out of the performance rights organizations (PRO) such as BMI and ASCAP. These groups license songs on behalf of artists. At the annual meeting of the National Music Publishers Association, many at the gathering said they favored taking a hard line against Pandora.

Sony / ATV, the publishing company jointly operated by Sony and the estate of singer Michael Jackson has already pulled out of the PROs so Pandora must negotiate directly with the publisher. This wouldn't be good for anybody, least of all performers and fans.

Don't look for this to end anytime soon. Each side is claiming the other is greedy. This kind of attack used to favor Pandora back when it was a struggling private company, but after the company went public and company executives started posting photos of their palatial new homes, crying poverty doesn't ring true any longer. On the other side, nobody is going to pass a hat for Pink Floyd. They've banked millions and also have a history of dragging their feet on digital.

In 2010, the company sued EMI for the right to remove songs from digital services.