Microsoft's Windows 8 operating system is about to get some big name apps: Facebook and Flipboard. During a private session at Build on the upcoming Windows 8.1 update, Microsoft revealed the existence of both applications on an 8-inch Acer device. A company spokesperson confirmed to The Verge that the apps are official and coming to Windows 8, and Steve Ballmer announced both apps onstage at Build today. Speaking about Facebook, the CEO said the social network has long focused on connecting people across all platforms and the new app "is an exciting way to enhance that vision." Unfortunately he provided no details on when we can expect Facebook.

Flipboard has also published a blog post with a bit more information on its upcoming Windows 8 app, saying that it "will be custom-made for this new platform." A new nine-second teaser video gives us our first look at Flipboard for Windows 8, which is far more than a port of the iPad version: it appears to embrace the Windows 8 experience quite well. The company promises more information closer to launch, which will be later this year. 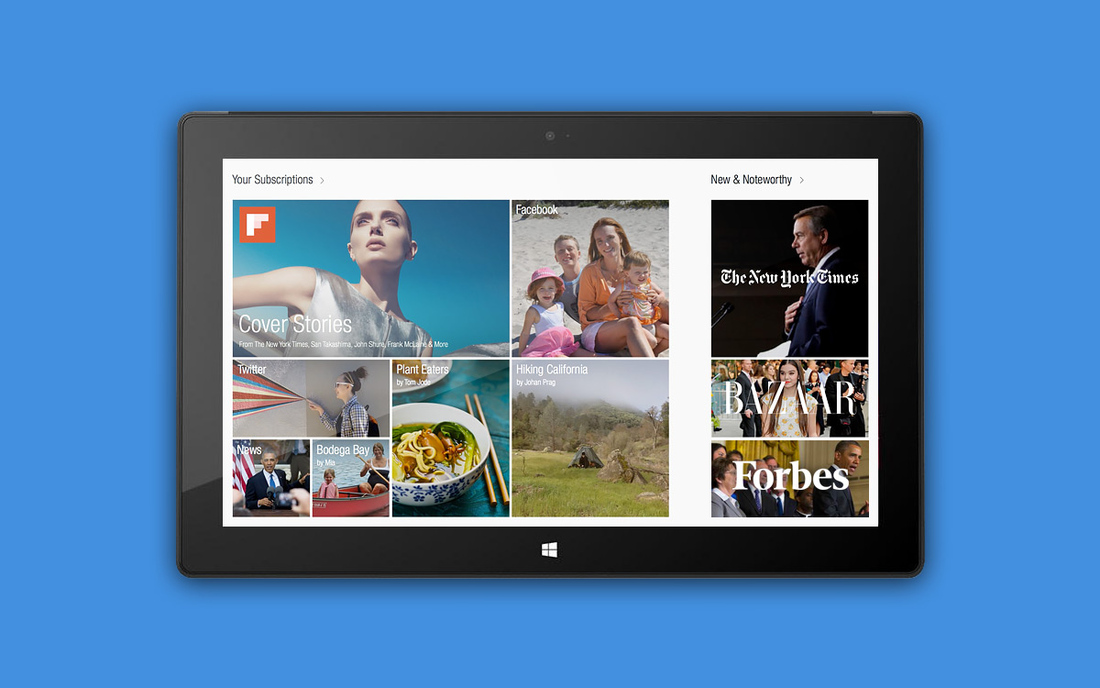 Dante D'Orazio contributed to this report.

All the news from Microsoft's 2013 Build developer conference