Armed with DVRs and tiny antennas, Aereo says the shift in TV has begun

Chet Kanojia, Aereo's founder and CEO, strolls past the rows and rows of DVRs, TV antennas, and transcoders, and smiles when he recalls how network TV execs once claimed that all the buzzing and blinking equipment in Aereo's Brooklyn headquarters was a sham.

With the help of thousands of dime-sized antennas, Aereo captures over-the-air TV broadcast signals, converts them into computer data, and then streams the video over the internet to subscribers — all without paying broadcasters a dime. Last year, a group of 17 TV programmers filed a lawsuit that accused Aereo of copyright violations. To everyone but Kanojia's surprise, two federal courts, including the US Second Circuit Court of Appeals, decided in Aereo's favor, clearing the way for the company's US expansion. Since launching operations in New York last year, Aereo has branched into Atlanta, Boston, and said today it will open in Chicago on September 13th. The company said it will open in at least 19 more cities by the end of the year.

"We think of [Aereo] as a simple and easy way of getting live TV online without a cable subscription," Kanojia said in an interview with The Verge's Nilay Patel. "When there is such a fortress [as the TV business], you really have to say: 'I'm not willing to participate in the industry,' which sort of seems like a cop-out. Or you say 'I'm going to do something that moves the center of gravity to a different medium that allows me to get in.'"

Recently, Kanojia gave The Verge a tour of Aereo's Brooklyn headquarters. While he showed us a cluster of his antennas, Kanojia reflected on the daunting challenge his tech team faced: build a system that enabled Aereo to slalom past copyright law at the same time they provided a high-quality viewing experience. The law says that retransmitting broadcast signals to the public — a public performance — requires the permission of rights holders. In their complaint, the networks initially alleged that Aereo's antennas were really one big antenna.

But the courts ruled that Aereo's system does indeed enable subscribers to use web-connected devices to select channels with an individual Aereo antenna, which is stored at the company's facilities. Most importantly, the courts concluded that using an Aereo antenna to watch TV is no different than accessing the free airwaves with a roof aerial or a pair of bunny ears. They're private performances.

Aereo's system is divided into two parts. The radio frequency (RF) element is responsible for receiving broadcast signals and then processing and transforming the signal the tuner receives into video images. The second part of the system comprises the transcoding and playback functions. Kanojia is especially proud of the way his system quickly and efficiently converts broadcast signals into computer code, which enables the company to stream high-quality video to iPhones as well as it does to web-connected TVs. 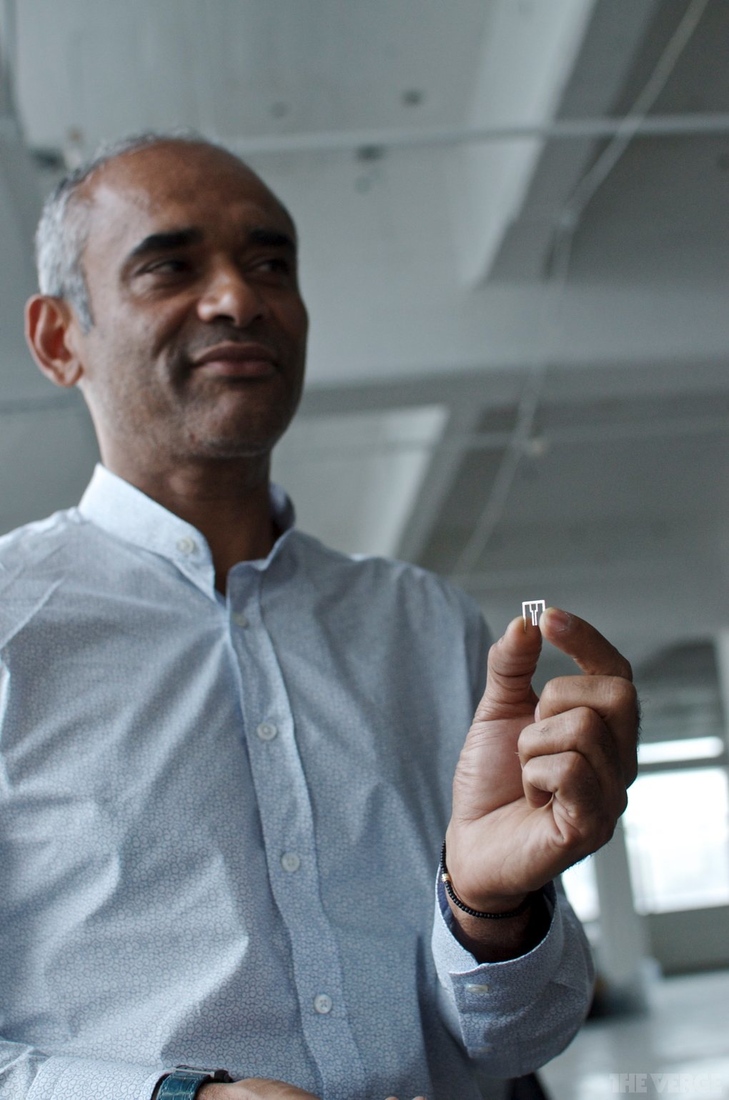 Initially, transcoding for Aereo's system promised to be an expensive proposition. Two years ago, Kanojia learned that commercial transcoding services would charge him a minimum of $7,000 for each stream. Instead, Aereo engineers custom built their own transcoders and the cost is now under $50.

The Aereo antennas, small enough to fit on the tip of a finger, are the real star of the company's system. When he came up with the idea for Aereo, Kanojia, 44, wasn't sure he could make the antennas work the way he needed. Before Aereo, Kanojia founded Navic, a web TV advertising company. He's no radio-frequency expert. But he knew some and a team was assembled. They managed to create an Advanced Television Systems Committee (ATSC) antenna and pack it into a little copper aerial coated in a secret material. The typical antenna is designed to look at all parts of the broadcast spectrum at the same time, from low VHF to high UHF. Kanojia said his crew built "soft antennas," meaning their electrical and magnetic properties change depending on the channel a customer is watching and this helps pick up clearer broadcast signals.

"We can optimize for the current [broadcast] condition as opposed to all conditions," Kanojia said. "That helps us a lot."

"The system is set up so that nobody cares about these customers." The other trick that Aereo and Kanojia pulled off is that each incoming and outgoing stream is for an individual customer. "Typical media streaming systems are built for a single ingest and multiple outputs," Kanojia said. "We had to build a media streaming system that was multiple ingest and playbacks, which isn’t a standard problem. So we looked around for commercially available streaming systems and none of them fit." Again, Aereo had to build in-house. 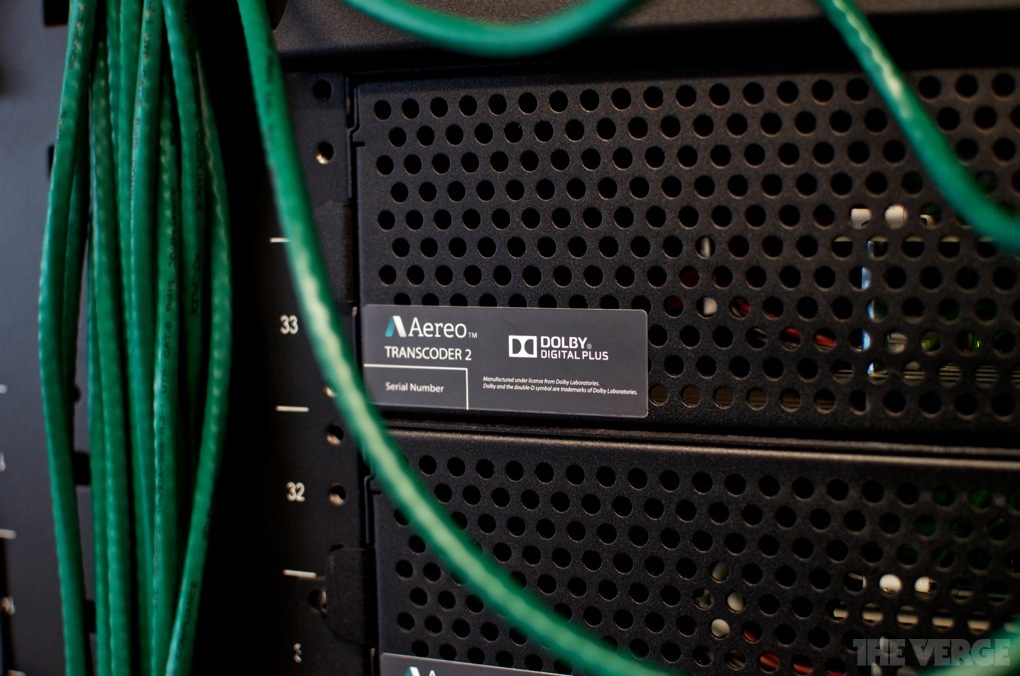 None of this tech will help if CBS and Fox make good on promises to pull their content off the airwaves, which could render Aereo useless. The programmers say that if Aereo is allowed to access their shows for free, then cable and satellite TV companies won't pay either. The broadcasters have hinted that they may try to convince Congress to close the loophole Aereo squeezed into. But Kanojia is skeptical that the networks would abandon the airwaves or that Congress would side against consumers.

"I find it hard to believe that there are lawmakers in this country," Kanojia said, "that will sit idle and have 50-plus-million people disenfranchised by not allowing them to have antennas."

Aereo and Barry Diller, the billionaire investor who sits on Aereo's board, say they're taking the risks and going to all this trouble because they're betting consumers are tired of paying $150 a month on cable bundles, especially when most people only watch a fraction of the channels.

"The system is set up so that nobody cares about these customers," Kanojia said. "It’s purely about creating more and more profit for the companies. It may be right for them, but it creates an opportunity for people like me, who say 'If I pick that [consumer] and support him to the nth degree, I’ll win. He’ll make sure that I’ll win.'"