Vine has worked its way to another platform today, but it's not Windows Phone or BlackBerry 10. No, Vine is now available for Kindle Fire tablets. Amazon's media-focused tablets are based on Android, of course, so it makes sense that it wouldn't be difficult for the Vine team to bring a Fire-friendly version of its video creation and sharing app to market. It's worth noting that the app requires Android 4.0 or greater, which means that all Kindle Fire tablets other than the first generation (which still runs software based on Android 2.3) will be able to run the Vine app.

The addition marks the first expansion for Vine beyond Android and iOS, the two dominate leaders in the mobile space. This is also the first version of Vine designed for tablets: there's no version of Vine made specifically for the iPad or other Android tablets. The new app does look merely like a blown-up version of the Android smartphone app, however. 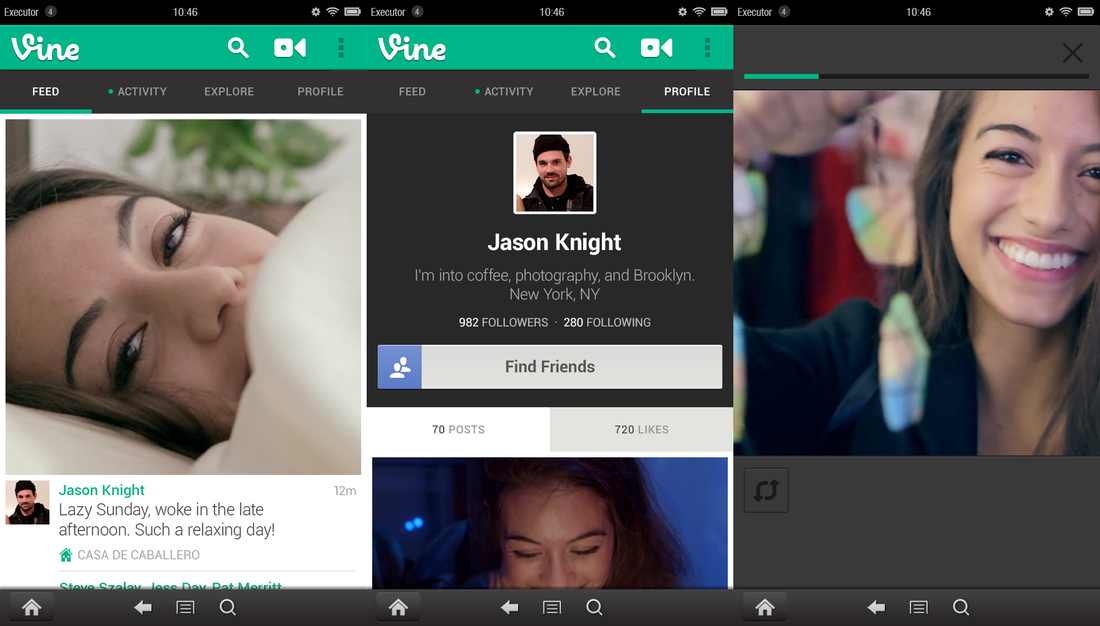 Vine took over four months to make the jump to Android after launching exclusively on iOS in January, and the addition of Kindle Fire support so soon comes as a surprise. It's possible that the team is feeling pressure after Facebook introduced a competing short-video sharing service to Instagram earlier this month. The first numbers show that Vine's usage has dropped precipitously since the addition to Instagram. Perhaps a Windows Phone and BlackBerry 10 app isn't so far off after all.