Can the best Google Calendar client make any money?

Calendars are boring, a static list of events on a grid with no brains of its own. Until recently, it wasn't even possible to reliably sync events to an iPhone, so how could we expect a next generation of intelligent calendar features? Google came along and made it simple to share calendars with colleagues, and Facebook let you invite friends to events, but it doesn't all work together. It’s up to you to subscribe to the URL bearing your Facebook events inside Google Calendar, or download the .ics calendar files for concerts you want to attend.

"If you can save people time, it’s worth a lot of money."

To Sunrise calendar co-founder Pierre Valade, a jumble of dates and times from a dozen different services should add up to something more. Sunrise is announcing today that it has raised $2.2 million to build a smarter calendar, from letting you text a friend straight from an event page to giving you one-tap access to dialing a cab. Valade says that the calendar, like the email inbox, should be where some actual productive actions begins, not just a place you go to see what’s on the docket for today. The funding round is led by Resolute and NextView Ventures, with additional investments from SV Angel, BoxGroup, Lerer Ventures, 500 Startups, and Terrapin Bale. A few other notable investors are former Tumblr president John Maloney (as partner at Terrapin Bale), former Google Director of Product Hunter Walk, Foursquare founder Naveen Selvadurai, and Path founder Dave Morin. "If you can save people time, it’s worth a lot of money," Morin once told Valade.

Sunrise, which draws some visual cues from Path, is one of the first apps we’ve found that tastefully brings in events and photos from multiple services like Google Calendar and Facebook. There's also integration with LinkedIn that displays more information about the people you're meeting, but the long-term plan is to plug in to even more sites like TripIt and SongKick so flights and concerts you’re attending are always up to date. On mobile, the goal is to provide a custom, contextual event page for different kinds of events. With Facebook events, for example, Sunrise lets you directly RSVP, view a list of attendees, and even write on the event wall. The app’s location picker integrates with Google to auto-fill addresses so you don’t need to type them in. With one swipe, you can get directions using Google Maps or email event attendees.

"We deeply think that the calendar is an underestimated space"

Valade thinks that the calendar has far underdelivered on its potential as an application, perhaps because companies like Microsoft, Apple, and more recently Google have driven most of the competition out of the market. "We deeply think that the calendar is an underestimated space that can make money on its own," says Valade. He envisions the calendar as an easily accessible API that all sorts of apps can plug in to. Investor Hunter Walk once prophesied a future where your calendar could help your phone determine that you're in the car and engage a custom "car mode" with bigger onscreen buttons. Yet, calendars today are still for the most part simple lists of events. Sunrise is one of the only independent platforms hoping to change that. 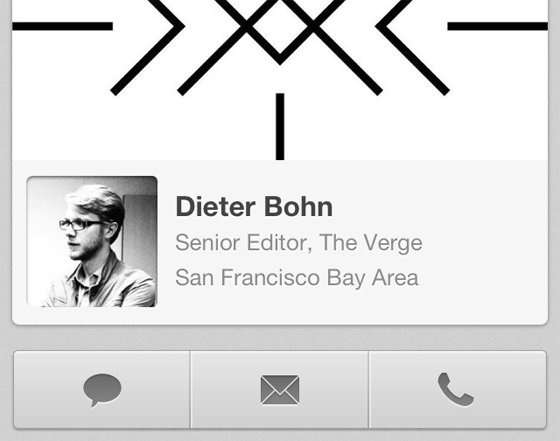 Sunrise is free, which is a cause for concern, since with many free services either you are the product, or the company bankrupts itself trying to monetize in some other way. "We are not going to sell what you’re doing tonight," Valade insists, but he won't rule out "ads" entirely. He imagines a future where your tentative dinner plans with a friend are supplemented by custom Foursquare recommendations, and where empty evenings on your calendar generate a listing for new concerts or exhibits you might want to check out based on your Facebook interests. "The world in a few years will be way simpler," Valade says. "We can’t even imagine how much time we spend doing things that could be done for us."

"The world in a few years will be way simpler."

Valade also has plans down the road to let users pay to use certain premium features. Another option is a recurring subscription fee to use the app. He points to Evernote premium and Dropbox as key examples of when premium pricing can work and beat out free competitors like Google Drive. "Do you know why many Evernote users go premium?" he asks. "It’s because people love the product and want to pay for it."

Or, as Leca once told me, "Subscription could be the answer." But adding the right kinds of premium features is a tough egg to crack. Just ask investor Dave Morin, whose free app Path sells in-app purchases like filters and stickers. 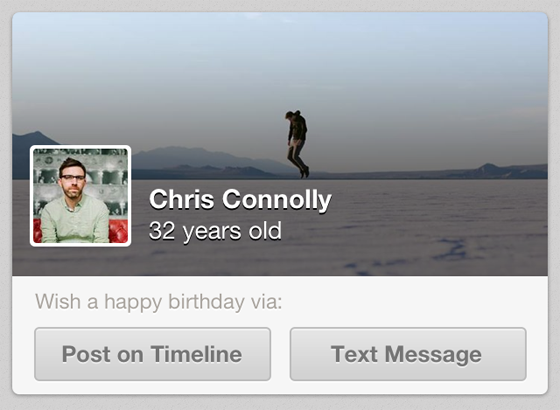 If premium doesn’t work, there’s always the hope that besting Google's own mobile calendar experience could lead to an acquisition. After all, Sunrise as it exists today is the best Google Calendar client on iPhone. Sparrow, in its heyday, was the finest Gmail client on iPhone and Mac, and was subsequently acquired by Google to jumpstart its at-the-time visually stagnant mobile email experience. Sparrow's Dom Leca is an advisor and friend to Valade. The same goes for Mailbox, a free email app which had plans for "premium" monetization of some kind but was acquired by Dropbox before it had the chance to implement it. Valade seems to have already learned a few lessons from Sparrow and Mailbox, namely that charging a few bucks for your app won’t work in the long term, since in that case users buy the app once and expect a lifetime of free updates.

Sunrise has a lot of options, but for now, it's betting on simply being the best Google Calendar app for iPhone (and soon, for Android and other services like iCloud). "We believe the owner of the calendar icon on your phone will build a massive business," says investor Resolute. Unlike "smart calendar" startups like Tempo which perhaps bit off more than it could chew, the first step was simply bringing in events from all the services you use and making it easy to do common tasks like send a birthday text or get directions. The larger vision is to save you time, which people will pay for, Valade says. You can already witness that vision in tiny ways, like the orange "20 minutes until your next meeting" indicator and the ability to swipe on an event and get Google Maps directions. "People want to do more in their lives, but by doing less," he says, pointing to a post on Medium by Twitter co-founder Evan Williams. "What I want, ultimately, is a tool that lets one make better decision about the time they have," Williams writes.

"Every day, you have 24 hours, and you can’t change that," Valade says, "but if we can save you three minutes every day, we’ve won."