Free your Fitbit: can a 'Human API' liberate your health data from corporate overlords?

Share All sharing options for: Free your Fitbit: can a 'Human API' liberate your health data from corporate overlords?

First came the fitness trackers. Wearable electronic sensors like the Fitbit, Nike FuelBand, Jawbone Up, and Withings have taken off in recent years, letting users automatically collect oodles of data on their running mileage, food intake, and general activity levels. But the boom in body tracking has also come with a major hurdle: the devices don’t play well with each other. There’s no good, standardized way for users to reclaim their data from all these devices, combine it, and see a holistic picture of their personal data all in one place. Now, several ambitious hackers are looking to liberate this data from its corporate silos and give it back to users to remix and manage on their own.

"Your data can be lost or sold in ways and means entirely outside of your control."

"If you're using any of the widely available low-cost, personal data collecting devices like Fitbit, Nike+, or Withings Scale, then what you can actually learn from that data is going to be limited by the manufacturer," said Joshua Kelly, a developer behind an open source website, Quantify.io, that aims to liberate a user’s personal data from these devices. "Your data — and this is literally your data we're talking about: your sleep patterns, nutritional habits, etc — can be lost or sold in ways and means entirely outside of your control. The solution I'm working on allows a user to have a complete, personal copy of this data, with a developer friendly API."

To be fair, many of the companies behind popular health and fitness-tracking devices do offer some ability for users to download certain kinds of personal data in specific formats. Some companies, including Fitbit, Jawbone, and Nike, have also opened their fitness-tracker device software to select developers and other companies, letting these partners tap into user data, but under strict guidelines. But for Kelly and a few other ambitious developers, that’s simply not good enough: they find the closed platforms too restrictive, too proprietary, and too far outside of users’ direct control.

Welcome to the dawn of the personal data library

So these developers — most of whom identify themselves as part of the "Quantified Self" movement, the term used to describe avid personal data collectors — are taking matters into their own hands. They are launching new, open, personal fitness data aggregators, which let users upload the data from all the fitness trackers they own to secure lockers online, where they can combine it, remix it, and give it to developers to use in new, open source apps. Welcome to the dawn of the personal data library.

Kelly’s Quantify.io beta site, launched three months ago, currently supports just Withings Scale, but he told The Verge in an email that he’s also managed to get Fitbit data streaming in on his own version of the software. "The devices I'm working on right now, and plan to, are ones that I use myself. I'm hoping other contributors will start working on the ones they themselves use, and we'll grow it from there," he said. Kelly said that after posting a link to his project in the comments of a Hacker News thread last week, he’s heard from other developers who want to help with his project, including Foursquare co-founder Naveen Selvadurai. Selvadurai, who’s been fairly quiet since he left the company in early 2012, is another developer leading this movement to liberate personal health data from fitness trackers. 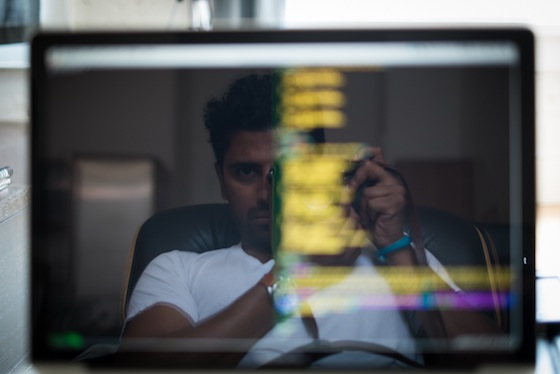 "At the end of the day, the user is going to decide what's good for them."

As Selvadurai announced on his personal blog Friday, in a post that quickly rose to the top of Hacker News, he’s launching a prototype application programming interface (API) for his own fitness data, part of his effort to create "a dataset that is a single repository and view of my body as opposed to various silos of data scattered across different services and devices."

"I respect all these devices," Selvadurai said of the various fitness trackers out there. "If you ask me to pick a favorite, I wouldn't be able to. It's very hard for them to do what they do. They have to do all the work on both the hardware and software side, and there's clearly a gap on the software side, because that's not their only focus." So using his own skills as coder, he's looking to fill that gap.

"it's in their best interests to standardize."

Selvadurai’s early prototype API includes only his own personal data for now, namely "sleep, weight, steps, fuel/activity and [Foursquare] checkins," but he plans to add more data going forward. He said that his goal in releasing this information and a programming platform for it was to "get a conversation started." Going forward, Selvadurai believes that such personal data will only get more standardized, because users will demand interoperability from companies. "If the crowd is asking for more standardization, then it's in their best interests to standardize," he said. "At the end of the day, the user is going to decide what's good for them." 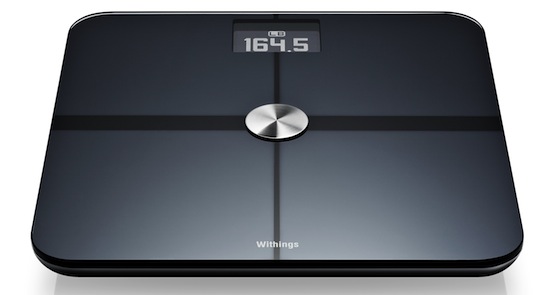 Both Selvadurai and Kelly’s apps are, for the most part, just side projects for now. The same cannot be said for the Human API, a rival personal data aggregator launching in San Francisco on June 29th.

"We don’t own your data, you own your data," said Andrei Pop, creator of the Human API, whose project was funded through San Francisco startup accelerator AngelPad. The Human API came together just a few months ago, when Pop moved to the Bay from his previous home in Vancouver, British Columbia. Pop told The Verge he was collaborating with one other full-time developer to get the API ready for the June 29th launch date, and that they would both be making lots of adjustments up until then, so it’s hard to say what functionality it will ultimately offer. 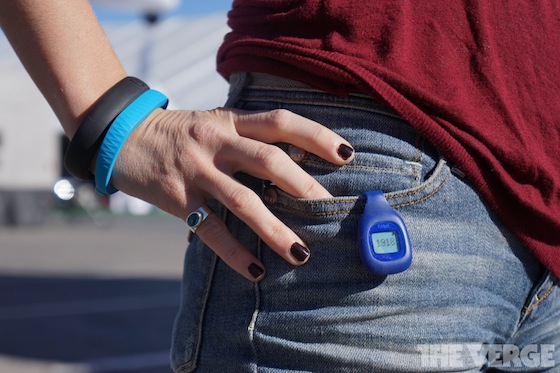 Right now, the Human API preview website promises that it will be able to compile "dozens of data streams from sensors, apps, and services," including "genetics," "blood glucose," and "continuous heart rate," among other attributes, all right out of the gate. Since that means dealing with sensitive health information, Pop says the Human API will comply with the data privacy law from the US Department of Health and Human Services (HHS), which states that a company must provide a user’s health data only in two cases: when the user asks for it, or when the HHS asks for it.

"I want to bring some of the hacker mentality to the healthcare space."

Pop’s drive to develop the Human API stems in no small part from his desire to reform the US healthcare system using innovative software. "Seventy five cents of every dollar of US healthcare is spent on chronically ill patients," Pop said, citing a widely-referenced statistic from the US Centers for Disease Control and Prevention from 2009. "There’s a need for tools to monitor your system, track attributes like your glucose levels. I want to bring some of the hacker mentality to the healthcare space." In Pop’s ideal world, patients would be able to closely track their own health using his tools, and their doctors would be able to get sent real-time alerts when health issues arise.

It remains to be seen how these prototype health data aggregators actually work in practice, what functionality they’ll offer, and whether any prove to be any easier to use than the current, fragmented landscape of proprietary fitness device software. But at the very least, a line has been drawn in the sand by independent developers against larger tracking companies. It only seems to be a matter of time before one or more of their solutions catch on, just like the trackers themselves. And with Apple apparently working on a watch-like wearable device, and every other big tech company getting into wearable computing in some fashion, the issue of who controls a user’s personal activity data will only become more pressing.