New research suggests the odor of smelly feet could prove instrumental in the fight against malaria. Scientists have long studied how body odor attracts mosquitoes, but a new study conducted at the London School of Hygiene and Tropical Medicine suggests mosquitoes carrying the deadly disease are more attracted to foot odor than those that don't. It's believed that by harnessing those attractive compounds, mosquito traps can be improved to specifically target host-seeking females and reduce the transmission of malaria.

Scientists will now try to synthesize the attractive compounds

Infected mosquitoes make up roughly 1 percent of the total mosquito population, but they contribute to an estimated 770,000 deaths globally each year. Using traps that target only mosquitoes that carry malaria, it could lead to a reduction in insecticide use, which in turn would reduce the number of insects becoming resistant to them. Researchers will now attempt to identify the chemicals in human foot odor and synthesize it, creating a formula that can deceive mosquitoes' highly developed senses and trap them efficiently. 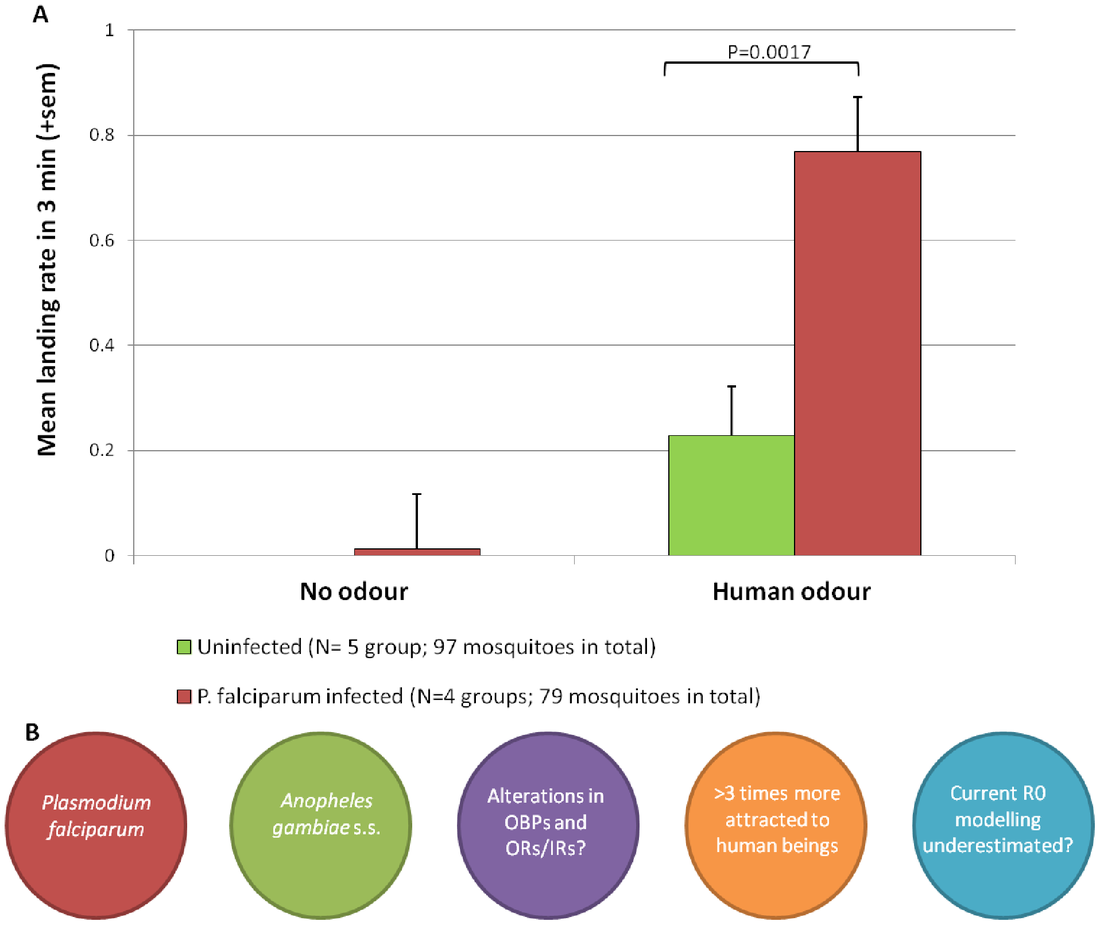