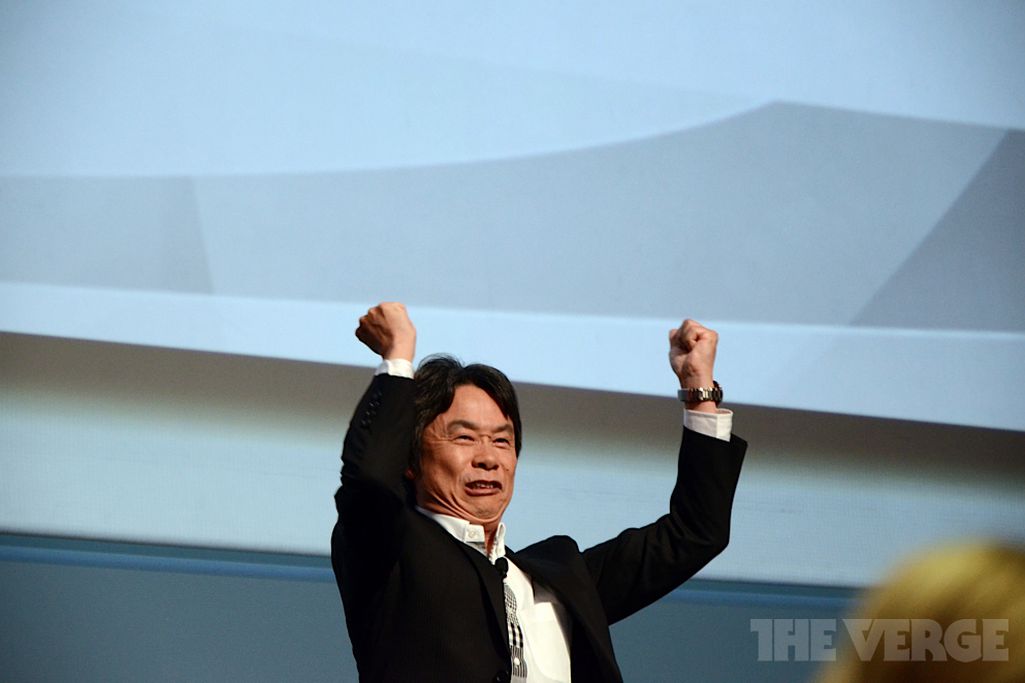 This year's edition of the Electronic Entertainment Expo — better known as E3 — is important for several reasons. In a world where the need for dedicated game consoles seems to be diminishing, both Sony and Microsoft will be laser-focused on showing you why you need to buy a PlayStation 4 and Xbox One. The two consoles appear to be headed in different directions in terms of strategy: whereas Microsoft wants the One to become the focal point of your living room, Sony envisions a cloud-powered future with a heavy focus on games. While it will be some time before we know if either strategy is viable, with two big press conferences on Monday, we'll at least have more details on the two companies' plans for this holiday season and the future.

And then there's Nintendo. After the success of the original Wii, the company has hit a huge roadblock with the Wii U. With slow sales and a less than exciting software lineup, it's difficult to see how Nintendo will turn things around. Of course, the company has reinvented itself many times before — with the Wii being just the latest example — so there could be some big surprises in store. This year's E3 and the announcements that come out of it could go a long way towards determining the future of the Wii U. Outside of the big three, there are also new platforms like Valve's Steam Box and the Oculus Rift to keep an eye on, and of course we can't forget about the games: this will be our first chance to to go hands-on with some of next generation’s titles.

The Verge will be on the show floor in Los Angeles to bring you liveblogs, stories, photos, and video from the event — for now, here are a few things to expect when E3 kicks off next week. 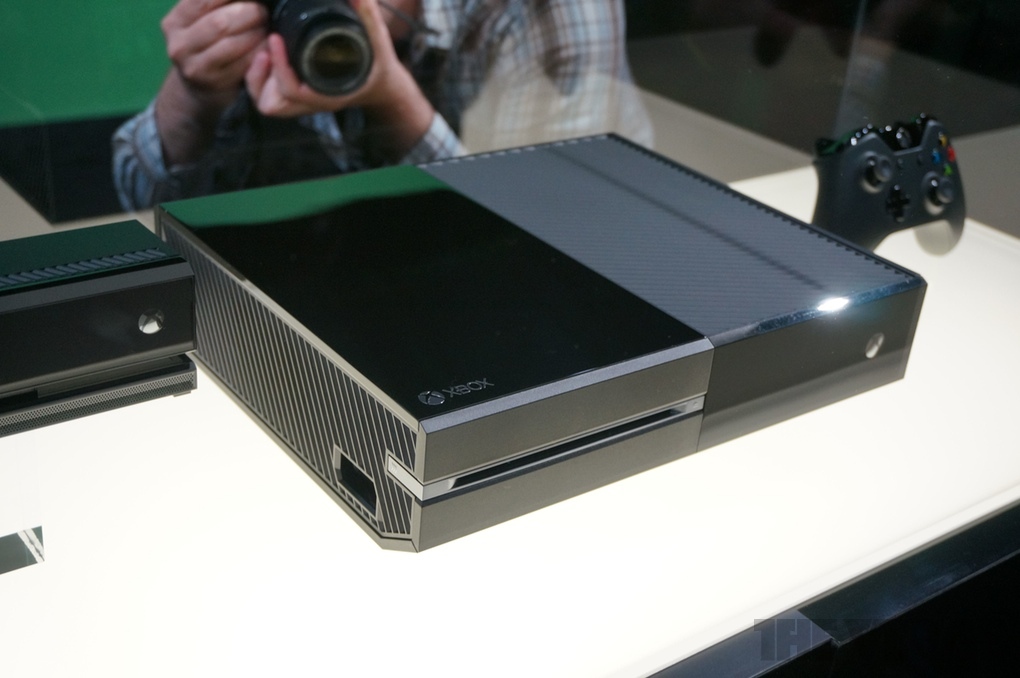 When Microsoft announced the Xbox One last month, the focus was on the hardware and services, with only a few games actually shown. That won't be the case at E3: the press conference is even called "a new generation of games revealed." Expect to get a closer look at games we know about but have seen little of, like realistic racer Forza 5, Kinect-powered action game Ryse, and Quantum Break, a mysterious title that blends elements of television and gaming. But there will also be plenty of brand-new announcements — Microsoft has said that the Xbox One will have more than 15 exclusive titles in its first year.

Perhaps the biggest question: how much will the Xbox One cost?

At least a few familiar Xbox franchises will likely be on display, like Fable, Crackdown, or Banjo-Kazooie, and there's a good chance some of those games will be designed with Microsoft's new and improved Kinect in mind: Rock Band creator Harmonix recently revealed the Kinect music game Fantasia: Music Evolved, for example. We're also curious to see how developers integrate the Xbox One controller's new vibrating triggers into their games. And it wouldn't be an Xbox console without Master Chief: Microsoft has created an entire studio dedicated to the franchise with 343 Industries, so we wouldn't be too surprised if there was a Halo-related announcement this year. A media briefing teaser trailer also suggests we might see a new entry in another huge Xbox franchise, Gears of War, while a leaked Game Informer cover could mean that Titanfall — the first game from Respawn Entertainment, a studio made up of former Call of Duty developers — will be coming to the Xbox 360, One, and PC.

Aside from the games, we're also hoping to get a few answers with regards to some of the platform's new services. Microsoft's stance on the console's always on requirements and its ability to play used games has been confusing at best. How often your console will need to check in online and what kinds of fees you'll need to pay to play used games are things we're hoping will be cleared up by the time E3 is done. We'll hopefully also learn a bit more about one of the most important parts of the Xbox experience: Xbox Live. We know it will include revamped achievements and the ability to record and share gameplay footage, but what else is new? There are also questions around downloadable games, and what the new version of Xbox Live Arcade will mean for smaller titles. And then there's perhaps the biggest question of all: how much will the Xbox One cost, and when it will be launching. 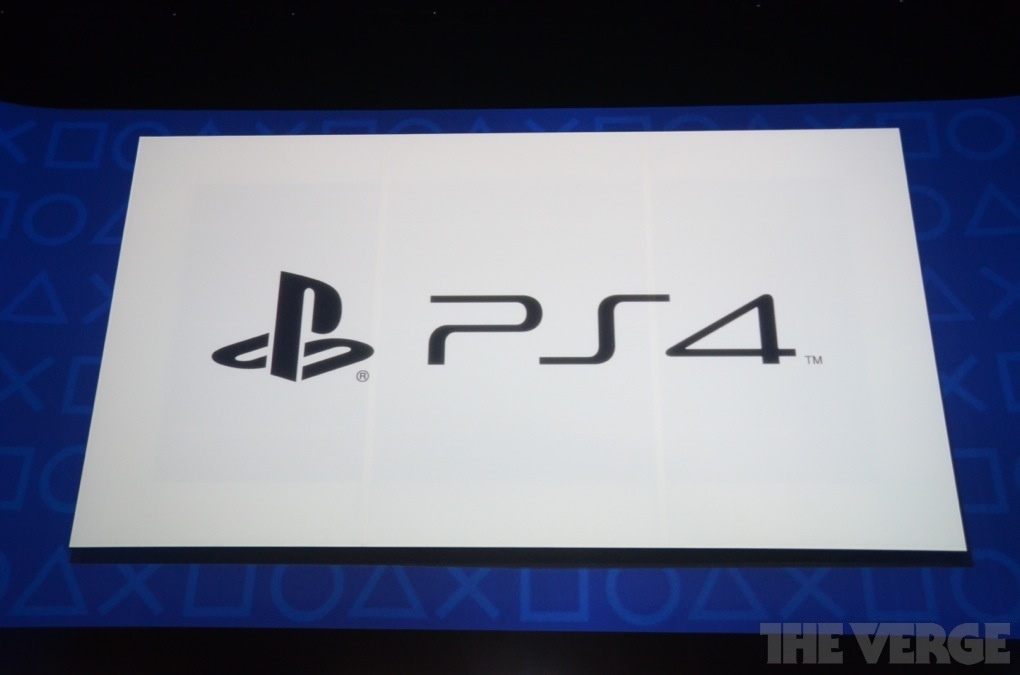 Sony, meanwhile, is in the opposite situation with the PlayStation 4: the console’s February reveal included quite a few games, but we’ve still yet to see the actual box itself (though we’ve at least managed to get a look at the new controller). That should change in Los Angeles, where we’ll likely get a look at the PS4 hardware as well as some of the console’s non-gaming functionality. However, that doesn’t mean there will be an absence of games — Sony’s Kaz Hirai has called the PS4 "first and foremost a video game console," and we expect to see quite a few of those titles, both at the company’s press conference and on the show floor. We'll hopefully get some actual hands-on time with announced games like Killzone: Shadow Fall, Infamous: Second Son, and racing game Driveclub, while the company will likely continue its efforts in the indie games scene with cross-platform titles like Hohokum. And if a temporary listing on E3’s official news site is to be believed, we might even catch a glimpse of The Last Guardian, Team Ico’s long-awaited, and oft-delayed follow-up to Shadow of the Colossus.

We’re also hoping to learn a bit more about the PS4’s Gaikai-powered cloud features. It sounds like you’ll be able to stream demos of games, but will you be able to purchase streaming titles? It could potentially be the only way you’ll be able to play PS3 games on the new console. And while we’ve seen what the controller looks like, E3 will likely be our first chance to try it out and see how developers will utilize some of its unique features, like the dedicated sharing button, color-changing light bar, and touchpad. And just like the Xbox One, we’re still waiting on pricing and release date details for Sony’s next-gen console. 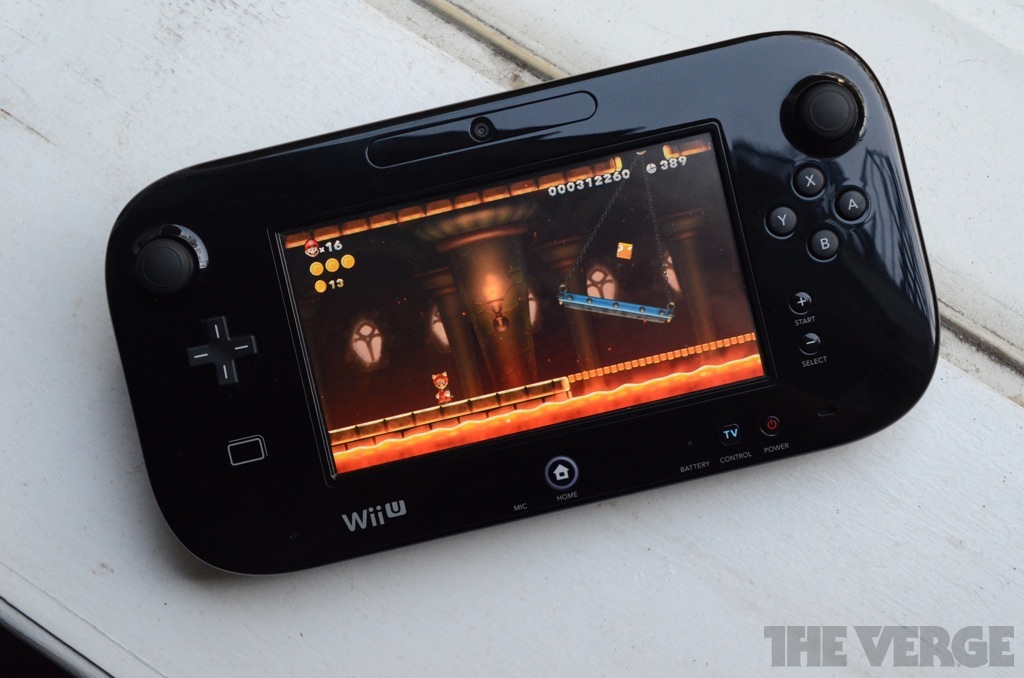 Unlike Microsoft and Sony, Nintendo won’t be putting on a big press conference in Los Angeles. Instead, the company will be holding one of its Nintendo Direct events, which will be streamed online on June 11th, and the company will also have playable games available to press on the show floor (as well as the public at select Best Buy locations). All we know about the livestreamed event is that it will "provide updates about future Wi U games" — which is good news considering the console’s underwhelming reception thus far. We know that third-party developers like Electronic Arts have become cold to the Wii U, so any big new games will almost certainly come from Nintendo itself. Back in January Nintendo revealed that it was working on new entries in the Super Mario, Mario Kart, and Legend of Zelda series, so expect to get a first glimpse of those next week, along with a new Super Smash Bros. and hopefully a few surprises.

With all of these new consoles, it’s easy to forget about portable gaming. While Sony’s focus will undoubtedly be on the PS4, we’re hoping for at least a few exciting new games to breathe fresh life into the struggling PS Vita, something the company is already doing by requiring all PS4 games to support Vita Remote Play streaming. We may hear about even more integration between the two devices at E3. Vita has seen an influx of terrific indie games over the past few months, including the stylish beat-em-up Guacamelee, but some big, Vita-optimized titles would be welcome as well.

The Vita has seen an influx of terrific indie games

The same goes for the 3DS, which could use a few new exciting titles of its own. We should be able to get a closer look at the upcoming Legend of Zelda: A Link to the Past sequel at E3, but whatever else Nintendo has in store for the handheld largely remains a mystery. And then there’s mobile games. While iOS and Android titles typically haven’t had a major presence at the convention, the rising tide of mobile gaming means we’ll probably see more this year than at previous E3s. EA will be showcasing some of its mobile titles, for instance, and it’s likely not the only one. 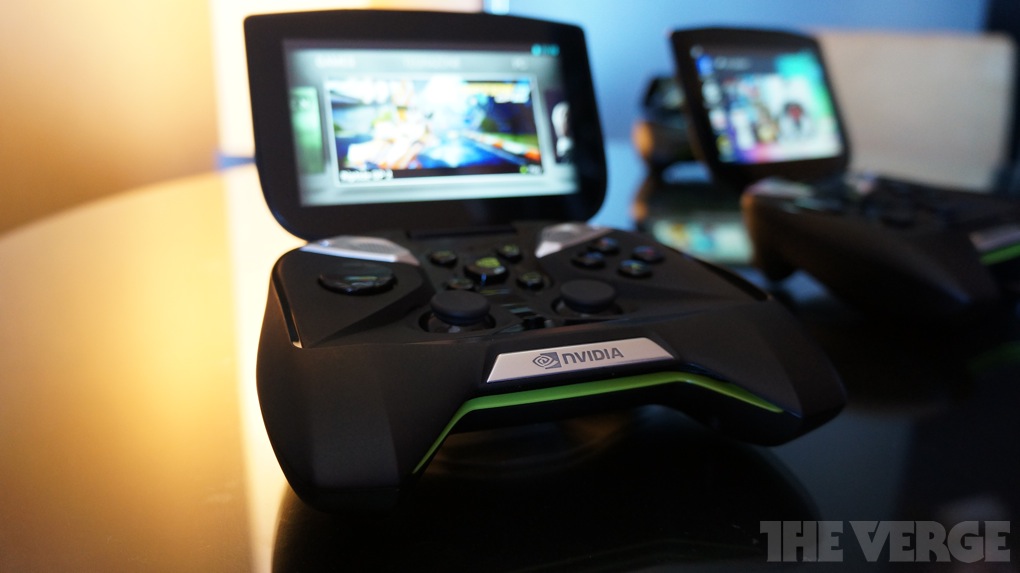 Alienware is teasing "big news" for the event

Microsoft, Sony, and Nintendo may be the big three draws at E3, but that doesn’t mean there won’t be at least some presence for PC gaming. Devices like Project Shield, Razer Blade, and even the Steam Box could make an appearance, while Alienware is also teasing "big news" for the event. We’re also hoping to see more of Leap Motion’s PC-focused motion controls and the Oculus Rift's virtual reality goggles, both in terms of hardware and the new experiences developers are creating for them. There’s also the question of the Xbox One and PS4’s x86 chips and whether or not they mean we’ll see much faster PC ports with this coming generation of games.

Of course, not every game is tied to just one device, and there will be plenty of new and exciting multiplatform games at E3. Perhaps the biggest of all is Destiny, Bungie’s first new game since Halo: Reach. So far we’ve seen concept art and a live-action trailer, but next week we’ll finally see footage of the game itself. This year’s two big shooters will also be there in some capacity, so expect to learn more about both Call of Duty: Ghosts and Battlefield 4. Telltale Games, meanwhile, will be showing off the follow-up to The Walking Dead, one of last year’s best received games and a tie-in to the hit comic and TV series. Dubbed The Wolf Among Us, the new game is also based on a comic book — the Fables series — and will be an episodic series set to debut later this summer. There’s also Assassin’s Creed 4, The Elder Scrolls Online, Diablo 3 on consoles, and plenty more. And of course there will undoubtedly be plenty of surprises in store. Will EA provide any details for The Sims 4? Is Mirror's Edge 2 real? Will that oft-rumored new Fallout finally be revealed ? Only time will tell.