While Apple is the only company on trial this week for allegedly conspiring with six of the country's top publishers to fix ebooks and violating antitrust laws, the proceedings early today in US District Court in Manhattan instead cast a hot light on Amazon's ebook business.

Apple has tried shifting attention to Amazon ever since the US Department of Justice filed a lawsuit last year accusing Cupertino of violating antitrust laws for allegedly plotting with the book publishers to limit Amazon's ability to discount ebooks and compete on price. Apple has denied wrongdoing and has repeatedly noted that when it first entered the ebook business in 2010, Amazon was the one with 90 percent market share and nearly total control of the sector.

On the trial's fourth day, the bad blood between Apple and Amazon was apparent. Apple attorney Howard Heiss continued to question Russell Grandinetti, Amazon's vice president of Kindle content, about when Amazon first began making plans to switch from a wholesale model to an agency model. The DOJ alleges that Apple and the publishers opted to jump to an agency model, which gives pricing control to the publishers instead of retailers, as a means to remove Amazon's ability to discount ebooks and thus yank away an important competitive advantage. 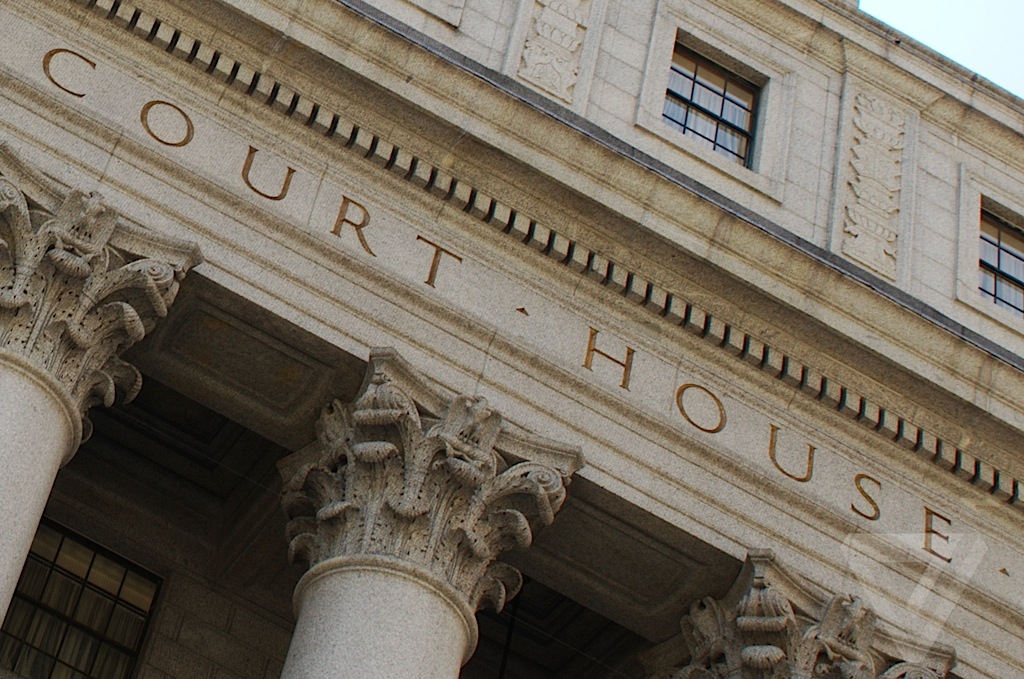 "Does this refresh your memory about that conversation?" District Judge Denise Cote put a quick end to the standoff when she asked Heiss to move on. For most of the hearing, Apple's defense team tried to show the court that Amazon intended to switch to the agency model before Apple began signing the top publishers to agreements that required them to switch models. An Apple executive testified this week that Apple was "indifferent" about whether any of its ebook competitors moved to agency.

While questioning David Naggar, an executive with Amazon since April 2009, Heiss showed the court an email from an executive at Random House dated January 31st, 2010, just days after Apple had rolled out the iPad and iBookstore. The executive had met with Naggar earlier and was reporting to her colleagues that she had the "scoop" about what Amazon wanted to do. She wrote that Naggar had told her Amazon "wanted to sit down and figure out the agency model" with Random House. "I never said that."

"Does this refresh your memory about that conversation," Heiss asked Naggar.

"I never said that," Naggar replied. Amazon has said that it protested very strongly against moving to the agency model but was given a choice between that or having its supply of ebooks cut off for long periods. Penguin Group CEO David Shanks testified this week that when he told Amazon execs he wanted them on the agency model, they "yelled, screamed, and threatened."