With his arms folded tightly across his chest, Apple's lead attorney Orin Snyder seethed as he began to question Thomas Turvey.

Turvey, Google's director of strategic partnerships, was in federal court in Manhattan as a government witness. He was there to add credibility to the DOJ's allegation that Apple, one of Google's biggest rivals, had conspired with five of the nation's top six book publishers to limit Amazon's ability to discount books and remove a key competitive advantage. The high-profile antitrust case is likely to help remake the ebook sector and determine who the frontrunners will be.

From the moment that Turvey sat down in the witness chair, Snyder began to attack his story. Turvey told the court that in early 2010, representatives of the five accused publishers, all of which have settled with the government, told him directly that they were switching to the agency model because contracts they entered into with Apple required it. Under the agency model, the publishers priced ebooks instead of retailers. But under oath, Turvey acknowledged that his lawyer helped him draft the statement that he filed with the court and that he was unsure whether he or his lawyer wrote important passages. "You can't tell the court whether you wrote it or not," Snyder told him multiple times.

He couldn't remember a single name 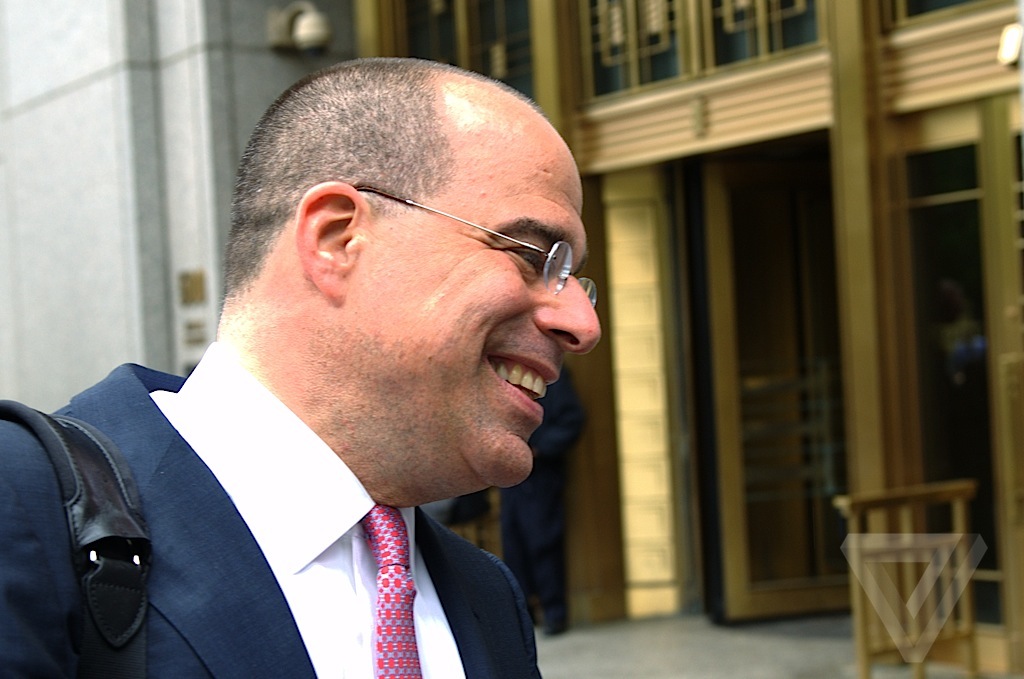 It was a topsy Turvey moment for the increasingly unsure Google exec. For Snyder and Apple it was one of those rare times when a trial opponent is practically defenseless. Mercifully, Cote adjourned saying "Let's allow Mr. Turvey to escape so he can enjoy his Thursday."

The trial between the DOJ and Apple began on Monday and things were largely going the government's way, but today, DOJ lawyers goofed. Much of what they were trying to prove with Turvey's testimony, they had already established with Apple's own emails, testimony from the likes of Penguin Books CEO David Shanks, and three separate Amazon executives.

By allowing Turvey's credibility to get shredded, the government's lawyers enabled Apple to cast doubt on their case. It appeared that the DOJ was trying to let Google, which was never a significant player in ebooks, pile on a rival.

Outside the court, Turvey appeared sullen and declined to comment. Snyder (in the photo above) and the Apple team also didn't talk, but were all smiles as they exited. It was obvious who walked out feeling victorious.