Uber offers $3,000 helicopter flights to the Hamptons for the well-heeled this Wednesday

Share All sharing options for: Uber offers $3,000 helicopter flights to the Hamptons for the well-heeled this Wednesday

As if Uber's standard taxi and black car services weren't exclusive enough, the company is launching an SUV service to the Hampton beaches in Long Island for this summer. To promote the new route, which starts at $300 one-way for an Uber X vehicle and goes up to $500 for a guaranteed SUV, the company is also offering helicopter rides to the land of Jay Gatsby Rich Kids of Instagram on Wednesday, the first day the new Hampton service is available. How much will an UberChopper helicopter ride ordered via smartphone cost you? Just $3,000. As the saying goes, if you need to ask how much it is, this might not be the service for you.

That cost of roughly five unlocked Google Play Edition smartphones will get you an SUV ride from anywhere in New York City to the nearest helipad, where you will hop on a helicopter and be whisked out to the Hamptons. Another SUV will be waiting for your arrival, ready to deposit you right in front of whatever beachfront mansion you happen to own.

Uber says that the service will be available from 12PM to 8PM, which is plenty of time to rack up a few rides back and forth to the Hamptons, if you want to spend upwards of five figures to fly around in a helicopter all day. 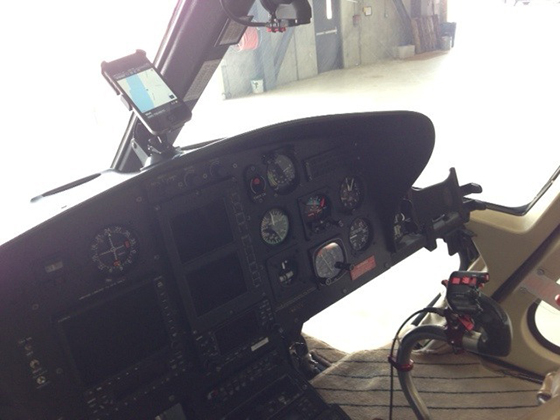