The Verge has learned that T-Mobile will introduce an unlimited phone upgrade scheme today called Jump that would allow subscribers to "upgrade when [they] actually want to" by paying the same amount for a new phone that a new customer pays, as often as they like without waiting a certain number of months or years to qualify for upgrade pricing. Rumors that such a plan might be introduced were reported first by TmoNews and CNET, which suggests a monthly fee may be involved and that subscribers would need to trade in their current handset to qualify. AT&T and Verizon recently made headlines by extending upgrade qualification times to a full two years, meaning that if a customer wishes to buy a new handset before then, they're required to pay the full unsubsidized price.

T-Mobile's event — at which it proclaims it'll announce its "boldest moves yet" — is later today at 2:30PM ET, and we'll be there live. 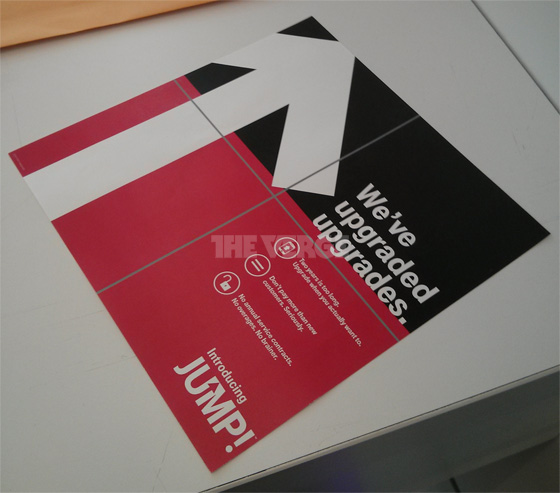