Verizon Wireless has just sent us an invite for a press event in New York City on July 23rd. In the invite the carrier says it will "unveil the next generation of one of [its] most popular family of devices." That's about as close as the company could get to confirming that the new Droids will be there without explicitly saying it. It's expected that three new Motorola-made Android phones will be unveiled at the event: the Droid Ultra, Droid Maxx, and Droid Mini. The three devices would replace the Droid RAZR HD, RAZR Maxx HD, and RAZR M, which were introduced last summer at a media gathering in New York. Prolific leaker @evleaks published press photos of the three new devices last week (see below), which revealed a similar design to previous Droid models with Kevlar casings. A leak directly from Motorola, meanwhile, said the Ultra would be "tough as steel" and available in a variety of colors. There's still plenty that's unknown, however, and we'll be at the event live on the 23rd. 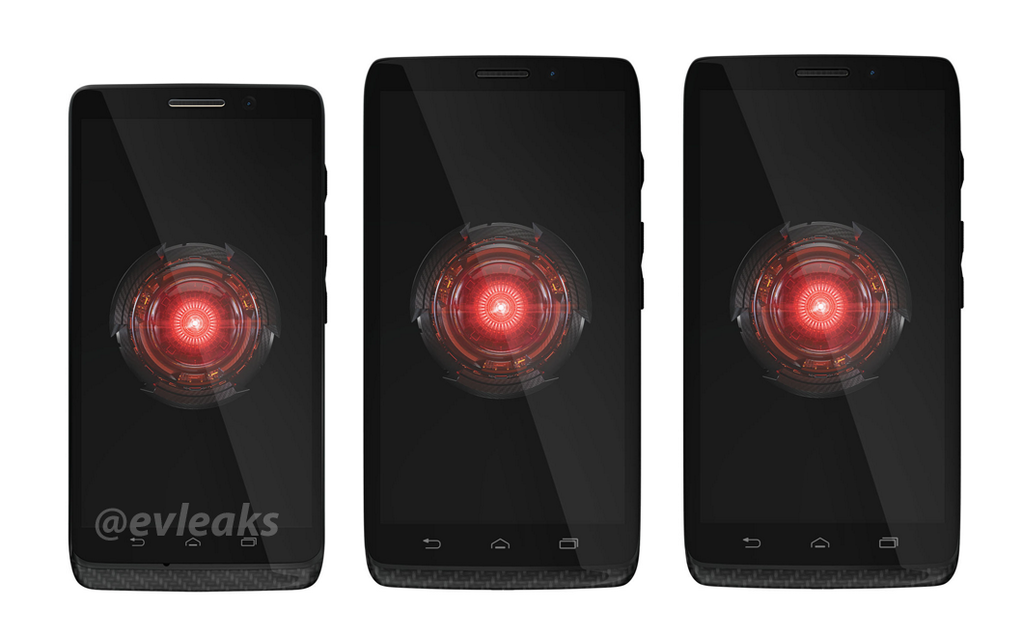