With 243 million listeners in over 800 markets, Clear Channel dwarfs Pandora, Spotify, and others

Rihanna performs at The IHeartRadio festival in Las Vegas

Clear Channel, the country's largest broadcast radio company, has told anyone who will listen from the tech sector that traditional radio is not intimidated by streaming music services such as Spotify, iTunes radio, or even Pandora.

"The internet is proving to be an opportunity for us," said Brian Lakamp, president of Clear Channel Digital and the man running iHeartRadio, Clear Channel's web radio service. The company has big plans to expand its online offering, and today announced it is launching a test version of a new platform called iHeart talk. One feature enables users to record and post their own talk shows to the website and potentially be promoted alongside the company's top-rated shows from Jimmy Kimmel, Rush Limbaugh and CollegeHumor. The Daily Pulse is another feature that enables users to aggregate and customize their favorite talk shows.

Clear Channel's iHeartRadio has largely been ignored iHeartRadio is a Pandora rival that has been largely ignored by the tech press. The prevailing wisdom is that Spotify, Pandora, and the growing number of music streaming services are siphoning off listeners from broadcast radio. "That's a misconception that is simply not true," Lakamp (pictured below) told The Verge last week. Lakamp said that traditional radio listening is as high as ever. The secret, he says, is that people just want a good listening experience, and his company has the knowhow to provide that both online and over the airwaves. He said Clear Channel and radio broadcasters have many other advantages over internet-only players. 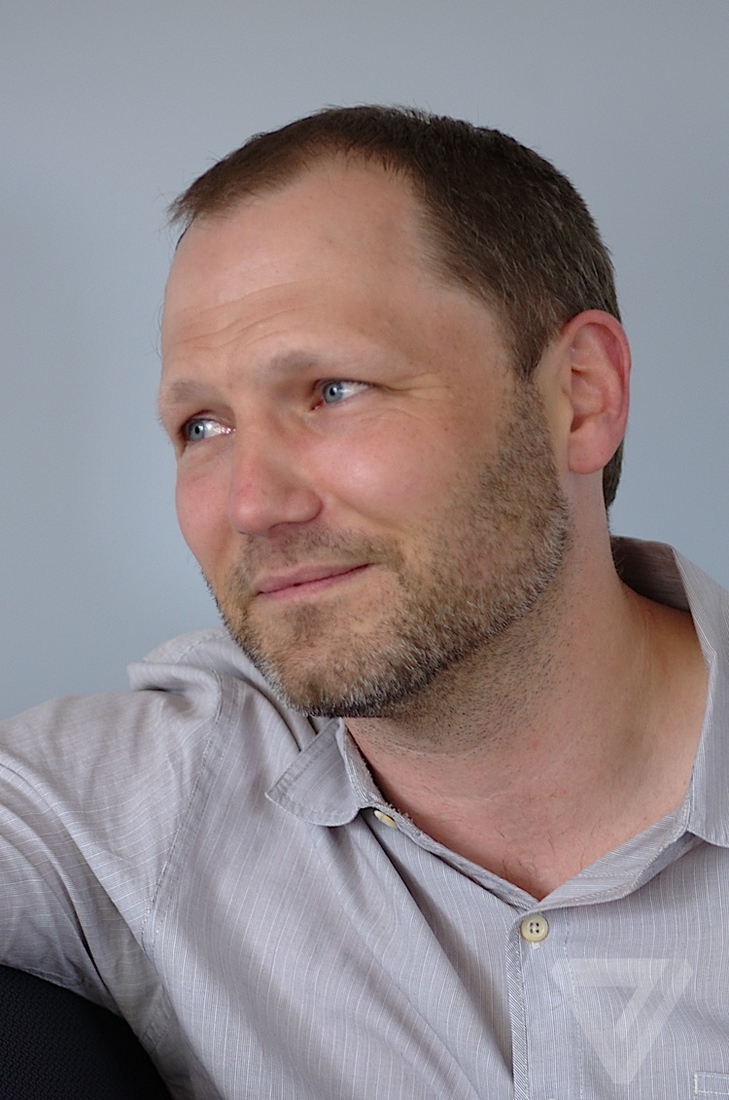 Clear Channel is everywhere. The company owns and operates 850 radio stations around the country and that means it can promote iHeartRadio to its 243 million listeners. Not one of the streaming services has an audience even half as large. Clear Channel has numerous regional sales teams to sell ads for its internet offering, and that means local ads. Selling local ads has been a hurdle for some of Clear Channel's web rivals.

Fine. But how does traditional radio become cool again? Aren't Pandora — the web's top radio service — and Spotify, with its ability to allow users to hear songs on demand, soaking up all the word-of-mouth in music today?

Maybe, but Lakamp said that its stations have built ties to listeners over decades. To help connect with younger listeners, the company also promotes a large annual iHeartRadio music festival in Las Vegas that has attracted huge audiences to hear some of the industry's biggest artists, such as Rihanna, Bruno Mars and Justin Timberlake. The message from Lakamp is traditional broadcasters can still draw a crowd.