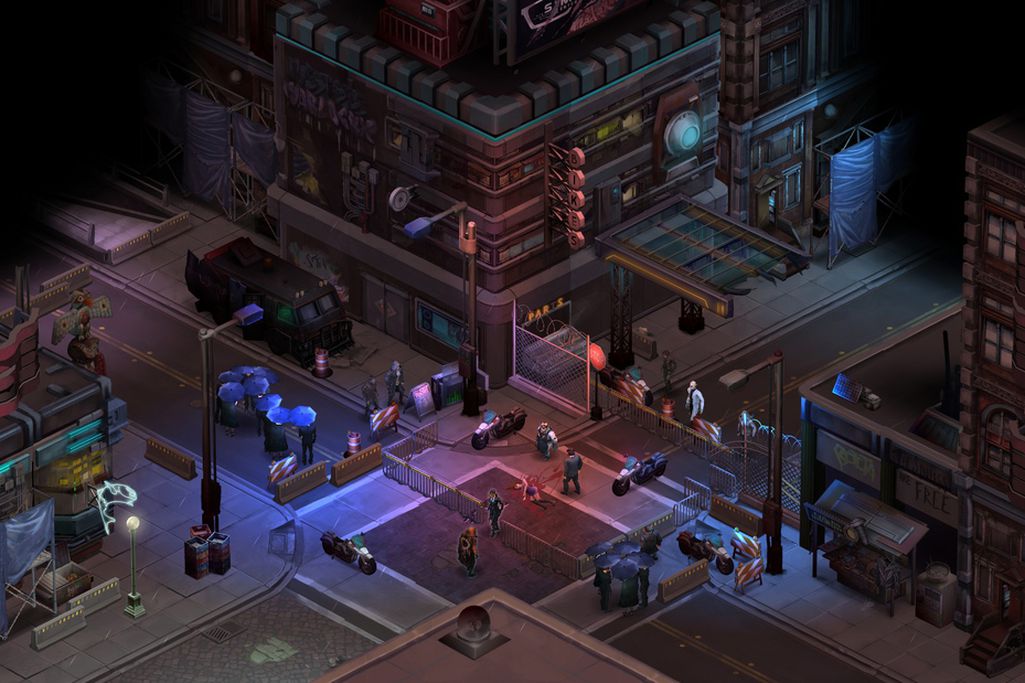 Kickstarter has become the go-to place for game studios looking to get out from underneath the publishers' thumbs. And gamers have certainly taken notice, helping multiple companies raise in excess of $1 million each to build their dream projects. The thing is, so far none of these big-name projects have seen the light of day, and a number have seen major delays. Double Fine, for instance, recently announced that Broken Age, perhaps the most high-profile Kickstarter game to date, would be split in two so that the studio could sell the first half of the game in order to fund its increasingly larger scope.

We know that Kickstarter can be a great tool to fund smaller titles like Kentucky Route Zero, but there have been no examples of great crowdfunded games built by bigger teams on a bigger budget; that is, until now. Today marks the launch of Shadowrun Returns on Windows and Mac, a role-playing game from Harebrained Schemes that managed to exceed its initial funding goal by 459 percent last April. So what does $1.8 million buy you on Kickstarter? In the case of Shadowrun Returns, a damn fine old-school RPG. 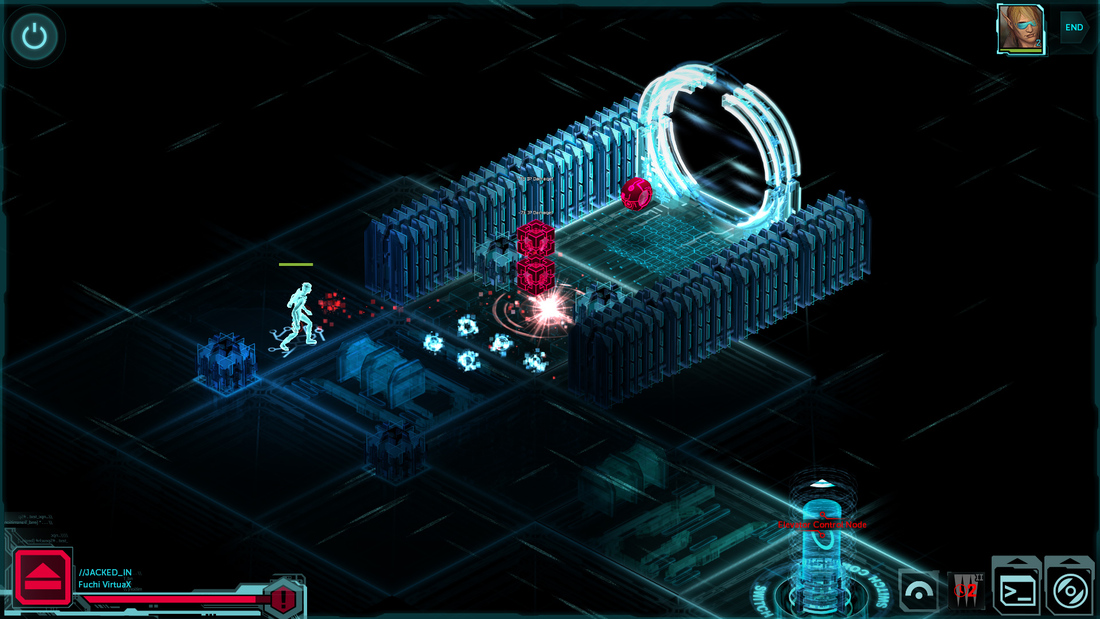 Like the upcoming Cyberpunk 2077, Shadowrun Returns is a modern game based on a classic pen-and-paper RPG franchise. Originally released back in 1989, the series blends science fiction with fantasy to create a unique cyberpunk world where magic plays as big of a role as technology. Humans mingle with elves and everyone has cybernetic implants. Shadowrun is also a series that's had an uneven history when it comes to video game adaptations: the early 1990s saw the release of great games on the Super Nintendo and Sega Genesis, while in 2007 the Xbox 360 was graced with a poorly received title that unwisely turned a classic RPG into a first-person shooter.

Thankfully, Shadowrun Returns doesn't try to mess with the formula too much, and instead builds off of the earlier games in the franchise. "We wanted to pick up where they left off and bring the team-based gameplay of the pen-and-paper game to the screen," says series creator Jordan Weisman. "We love this universe and really just wanted to tell stories in it again, as well as empower players to tell their own stories in it."

The result is a game that, in a lot of ways, feels like a long-lost PC classic. While it features modern visuals with slick menus and flashy special effects, Shadowrun Returns also includes a number of old-school throwbacks, from its isometric perspective to the use of only text to tell the story. It's not just the gameplay, though. Since it's a game based on a decades-old franchise, Shadowrun Returns also has a sense of style that's distinctly '90s. It's the kind of world where people say things like "meatspace" unironically and you hack into computers by entering a virtual-reality world.

According to Weisman, fighting the urge to tinker with the formula too much was one of the biggest challenges. "Returning to the world after a 20-year absence, I was tempted to update all sorts of things," he says. "But I realized that if I did so I would be creating my own little version of 'Han shot first,' so I had to temper my desires to update and only slightly alter things that would have made the game harder to understand or become immersed in, which amounted to very little."

However, despite its decidedly old-school mentality, Shadowrun Returns doesn't feel dated. There are a few frustrating issues — most notably the lack of a manual save system — but the menus and game mechanics have been streamlined in such a way that it's pretty approachable to just about anyone, even if you've never played or even heard of Shadowrun before. Aspects like character customization, for instance, are simple to understand but offer a good amount of depth that makes it possible to really build the kind of character you want. There are different races and classes, and you can use skill points and cash to constantly upgrade your abilities. And in keeping with Shadowrun tradition, there are trade-offs with regards to magic and tech. If you decide to outfit your body with augmentations, for example, you'll become less spiritually attuned, diminishing your magic potential. So it becomes a choice between new robot arms or the ability to shoot fireballs out of your hands.

This flexibility extends to how the game plays out. Though the first campaign — a wonderfully dark whodunit set in a moody, futuristic version of Seattle — has a linear narrative, you'll be able to approach situations differently depending on what type of character you've created. A good hacker might be able to get information from a nearby computer, for example, while a more charismatic character might be able to simply talk their way into getting it. There's even a full-on creation mode that lets enterprising players build their own story campaigns.

Crowdfunding may mean that development studios no longer have to worry about the pressure of dealing with a big publisher, but there's a different kind of stress created by an audience that feels very invested in a project, especially when it's a beloved name like Shadowrun. "I can honestly say that this has been the highest pressure game I have ever made," explains Weisman. "The fact that it was funded by the audience made the experience extremely intimate. If we didn’t ship or we didn’t live up to at least most of the expectations, we would not be letting down a publisher or an investor, but the fans who passionately care about Shadowrun. That is real pressure! But it made us better and I think made the game better as well."

"This has been the highest pressure game I have ever made."

The blend of modern accessibility and classic gameplay should satiate the rabid Shadowrun fans who collectively forked out nearly $2 million last year. And for Weisman and Harebrained, the experience with crowdfunding was so positive that they're launching a brand new Kickstarter, though this time it won't have the benefit of a cult name like Shadowrun — instead, it's a new, completely original universe. A crowdfunding campaign for Golem Arcana, a tabletop game that makes use of smartphones and tablets to augment the experience, will be launching next month.

"We have seen that older properties which have an established audience can be well funded on Kickstarter," says Weisman. "We are hopeful that new games and properties can also be funded because we — meaning the industry and the players — need a way for new games and universes to be funded, since publishers rarely will take the risk to do so."