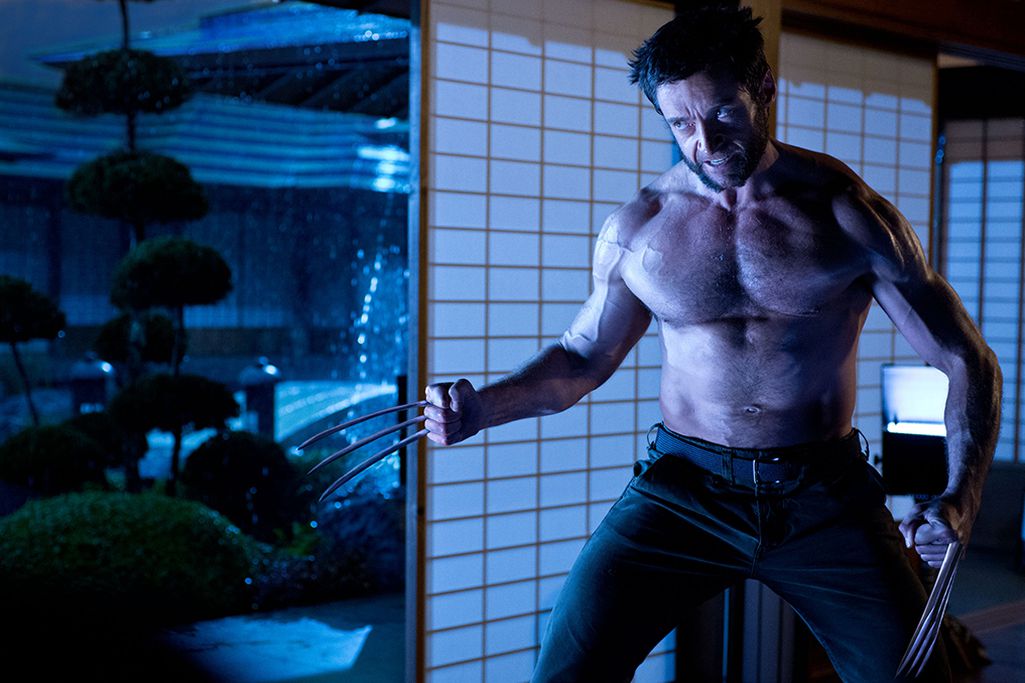 Hugh Jackman’s take on Wolverine has always been one of the most enjoyable elements of the X-Men film series, but recent movies have failed to match the quality of the actor’s own efforts. Brett Ratner’s X-Men: The Last Stand was a dumber, shallower adventure than Bryan Singer’s first two entries, and X-Men Origins: Wolverine drowned the character in a pedantic story and a barrage of bad visual effects. Now, with Wolverine’s headlining efforts in need of a reboot, comes James Mangold’s The Wolverine.

The difference in approach is apparent straight from the title itself. A streamlined, introspective take on the emotional perils of immortality, it’s a superhero film that’s not afraid to see itself as more of a noir-infused character piece than an action set-piece generator. It’s a welcome approach, and the film sings at first as it’s able to deliver on both fronts — but The Wolverine is ultimately unable to balance the two elements, collapsing upon itself in a heap of comic-book absurdity.

The story starts some time after the ending of The Last Stand. Wolverine — "Logan," when he’s not in a fighting mood — has gone off the grid, haunted by the death of Famke Janssen’s Jean Grey and committed to leaving violence behind. He’s shaggy and unkempt; Jean Valjean with adamantium claws, and when the brutality of some local hunters raises his hackles a mysterious woman named Yukio (Rila Fukushima) steps in. It turns out she works for Yashida, a wealthy Japanese tech mogul whom Logan saved from atomic annihilation back in World War II. The elderly man is dying, and wants to bring Logan to Japan to say his final goodbyes.

After arriving in Japan, Logan learns that Yashida actually has a proposition: let me take your healing abilities for myself, he says, and you’ll have the chance to live a normal life. Logan declines, but when the Yakuza try to kidnap Yashida’s granddaughter Mariko (Tao Okamoto) during the mogul’s funeral, Logan steps in to rescue her. They’re soon on the run, with one very important wrinkle: Logan’s regenerative abilities appear to have stopped working.

The setup may sound complicated, but it plays effortlessly on the screen. That’s in large part to director James Mangold (3:10 to Yuma, Walk the Line), who brings a steady hand and a grounded sense of reality to the film. The movie takes its time — the pre-adventure sequence with Logan is particularly patient — and never feels the need to rush things along just for the sake of quick-fix spectacle. Mangold mixes influences from noir, westerns, and martial arts films in a kind of genre alchemy, framing the wandering Wolverine as a ronin — a samurai without a master or purpose. 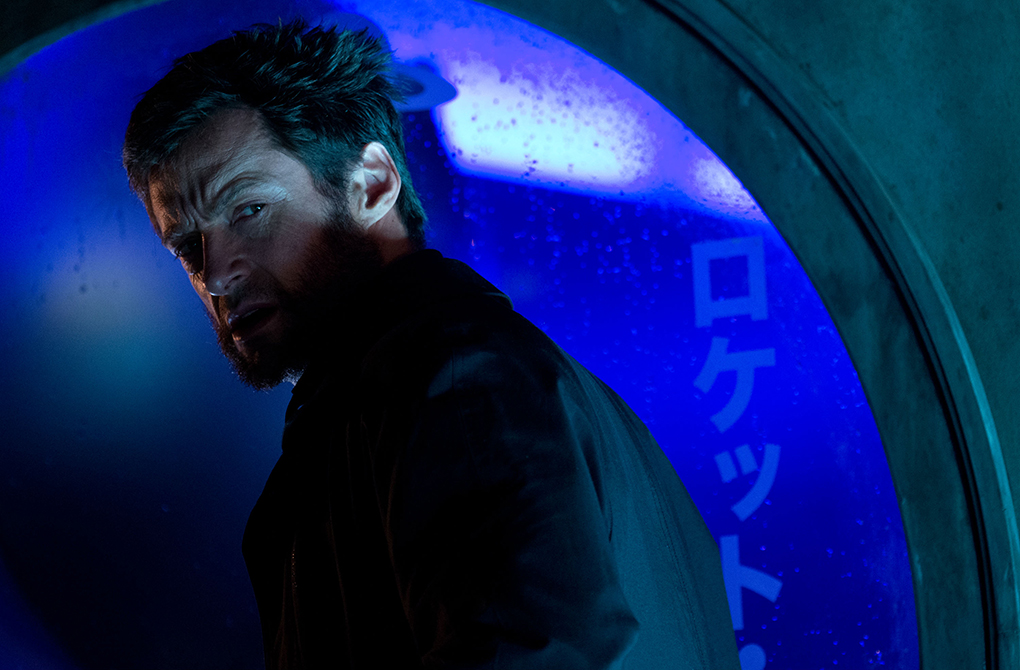 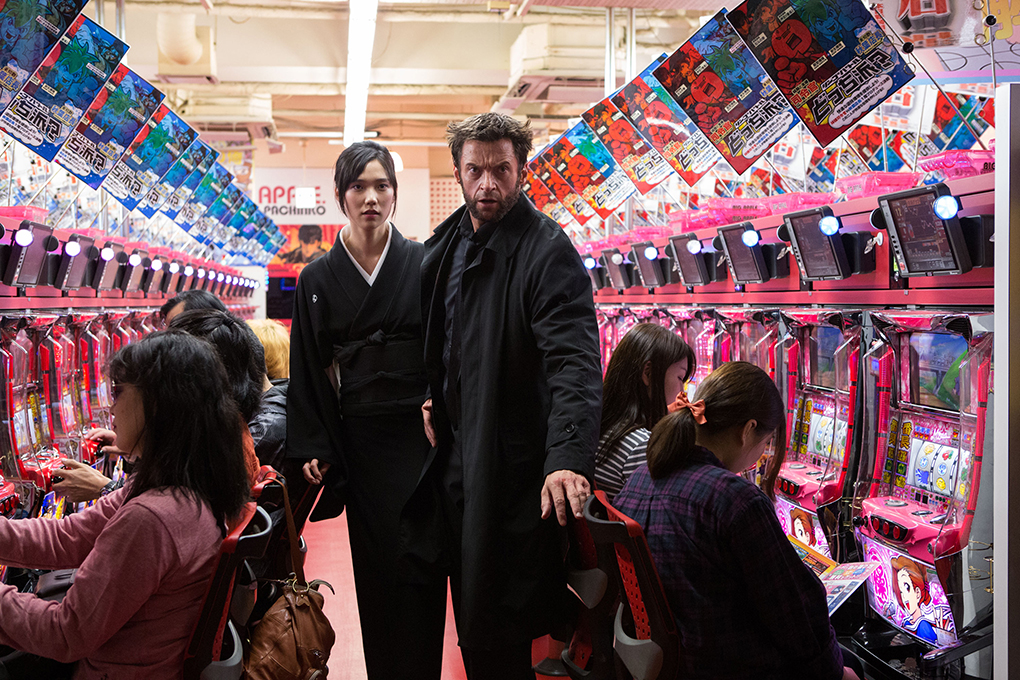 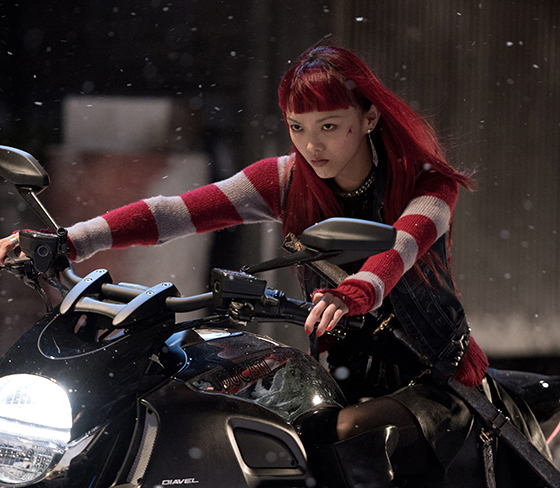 That’s not say the film doesn’t deliver on the action front. By and large, the fight sequences are choreographed spectacularly — real people performing real stunts, relying on fierce swordplay and the kind of skilled hand-to-hand combat that feels abandoned all too often in the name of wire-fu and fantastic effects. Things get bumpy when the action opens up — a fight atop a bullet train begins to stretch credulity — but even then the results are tremendously entertaining.

Jackman, as always, is the bright and shining constant. It’s the same experience as watching Robert Downey Jr. in the Iron Man series; it’s impossible to not enjoy watching him play this role. He gets every snarky comment and jab just right, all the while delivering on the ferocity and fierce physicality the role requires.

Unfortunately, a single actor can only do so much, and a large part of the story relies on Logan’s inevitable attraction to Mariko. While Okamoto delivers an engaging performance unto herself, there’s almost no chemistry between her and Jackman, and whenever the movie leans on that relationship things grind to a halt. It’s even worse when contrasted with Logan’s chemistry with Jean Grey in the movie’s brief dream sequences; when you’re in the audience rooting for the lead character to not get over his feelings of guilt, you have a problem. 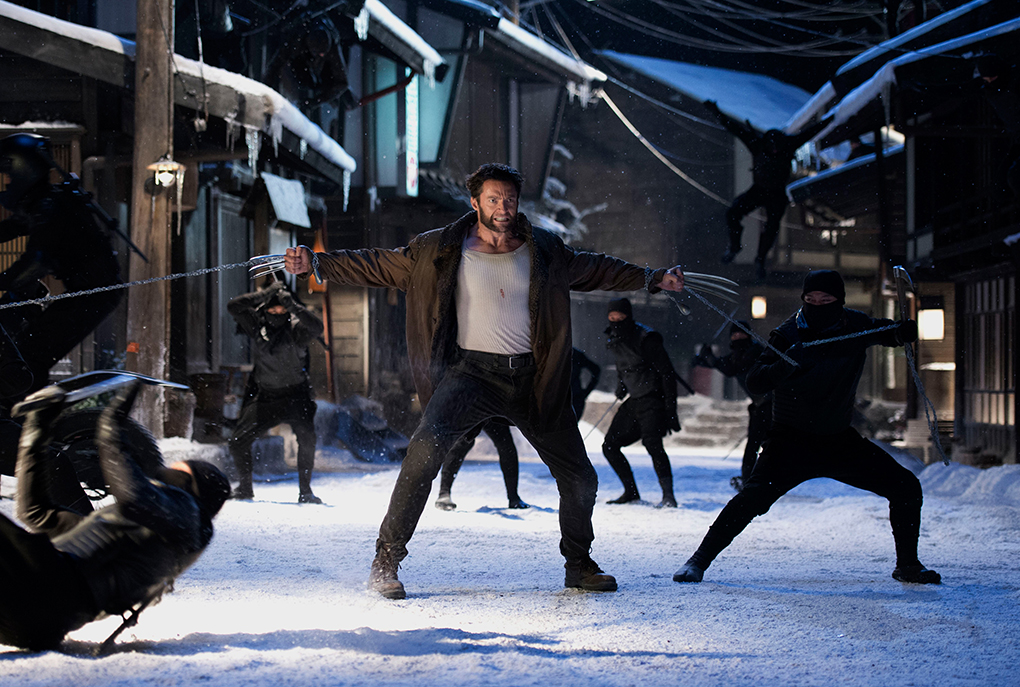 That’s to say nothing of the last third of the film. Without going into plot details, there’s a moment in The Wolverine where the film changes almost instantly — texture, tone, feel; everything. Mangold’s measured character piece is jettisoned for over-the-top villains, ill-fitting vinyl outfits, and ridiculous reveals. It’s like somebody slapped Batman Forever onto the end of The Dark Knight. While it doesn’t undo the efforts of the rest of the movie, it's a radical shift that’s hard to shake.

The result is a film that you admire for its good intentions more than you actually love. There are some great ideas and sequences here; just making a movie about Wolverine dealing with his guilt over Jean Grey’s death feels like cause for some kind of celebration. Even with its faults, it’s invigorating to see a film franchise have the courage to take what’s arguably its most popular character into some uncharted emotional territory — particularly if that requires making a smarter, more thoughtful, and more human summer movie in the process. It’s a shame the film doesn’t work better, but in the end it does what it needs to do: it reframes Wolverine as a big-screen figure worth watching, and tees him up for the upcoming X-Men: Days of Future Past.

The Wolverine is now playing. Stay through the end credits. I mean it.