I've owned a Nexus 7 since launch last year (it's a 2012 model obviously, not the fancy pants new jobber), and my ownership with it has been a bit of a bumpy ride. If you've followed my complaints for the past year or so, you already know this. When I first got the device, running Android 4.1, it was pretty great — performance was snappy, Chrome wasn't a total dog, and I got a ton of use out of it. But as time went on, my Nexus 7 started to seriously degrade, to the point where I couldn't use it anymore. The Android 4.2 update had a seemingly negative effect on performance, things got noticeably slower and laggier, and Chrome became virtually unusable.

In addition to the performance drop with the Android 4.2 upgrade, it got really bad after I loaded some movies and TV shows on the Nexus 7 for a plane ride and then deleted them afterwards. Because the Nexus 7 didn't properly support TRIM functionality, the internal storage never really recycled those sectors from my now deleted shows, leaving the internal storage stuffed to the gills. As a result, performance dropped off a cliff — apps took forever to open, the interface was virtually unusable, and it would even take upwards of a minute to unlock the thing. I tried every trick in the book to fix it: root and install custom ROMs, try different kernels with over clock settings, and even use some of the memory recycler apps in the Play Store, which to my knowledge mimic TRIM functionality. Each attempt offered a brief respite of usability, but the Nexus 7 would quickly deteriorate back to its earlier crappy performance and I would once again be extremely frustrated with it. 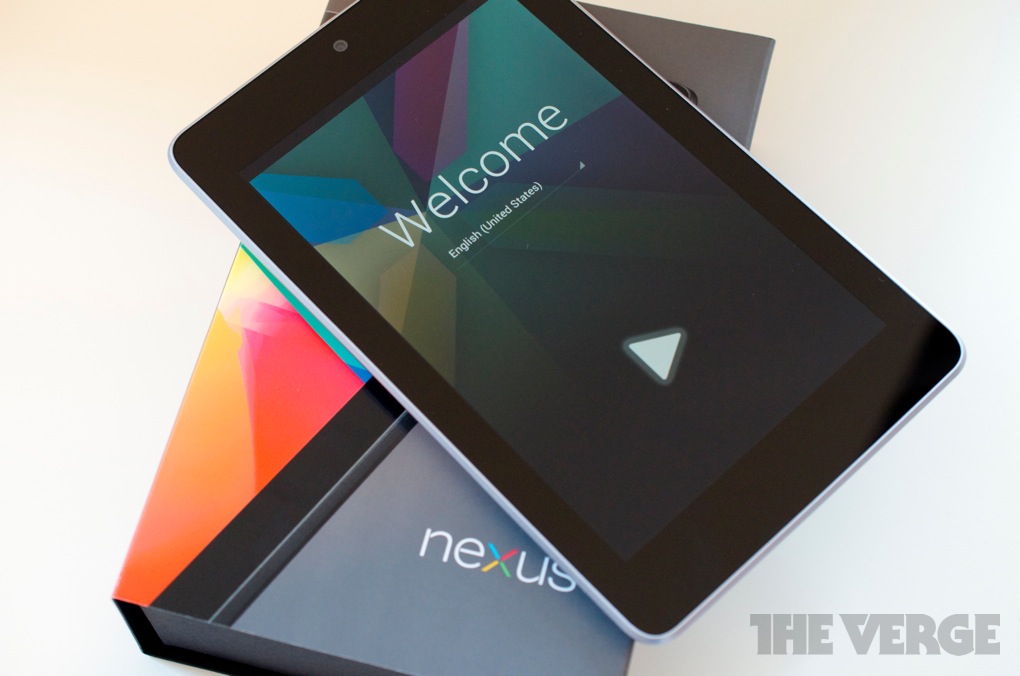 So when Android 4.3 finally hit Google's servers last week, I had no qualms with wiping the slate clean and force installing it on my Nexus 7 with Google's developer tools. Doing so completely wiped the tablet, erasing any of the modifications I made and essentially brought the Nexus 7 back to an out-of-box state, but with Android 4.3 on board. Initially, I didn't really feel like the upgrade had much of an effect on performance — the Nexus 7 still felt rather slow and sluggish (albeit actually usable). But after a day or two of getting settled in with the update, performance ramped up and the Nexus 7 became incredibly snappy — even better than on the day I bought it last summer.
My concern was, of course, that this newfound usability would not last and the Nexus 7 would degrade back to its prior state of being a paperweight. But after using it extensively for the past five days or so, performance hasn't dropped a bit. The interface is snappier than ever, apps open swiftly, scrolling actually happens when I want it to, and Chrome is able to load websites before my toddler graduates from college. And all of this is with stock settings — no rooting, no custom ROM or kernel, not even a custom launcher such as Nova or Apex. 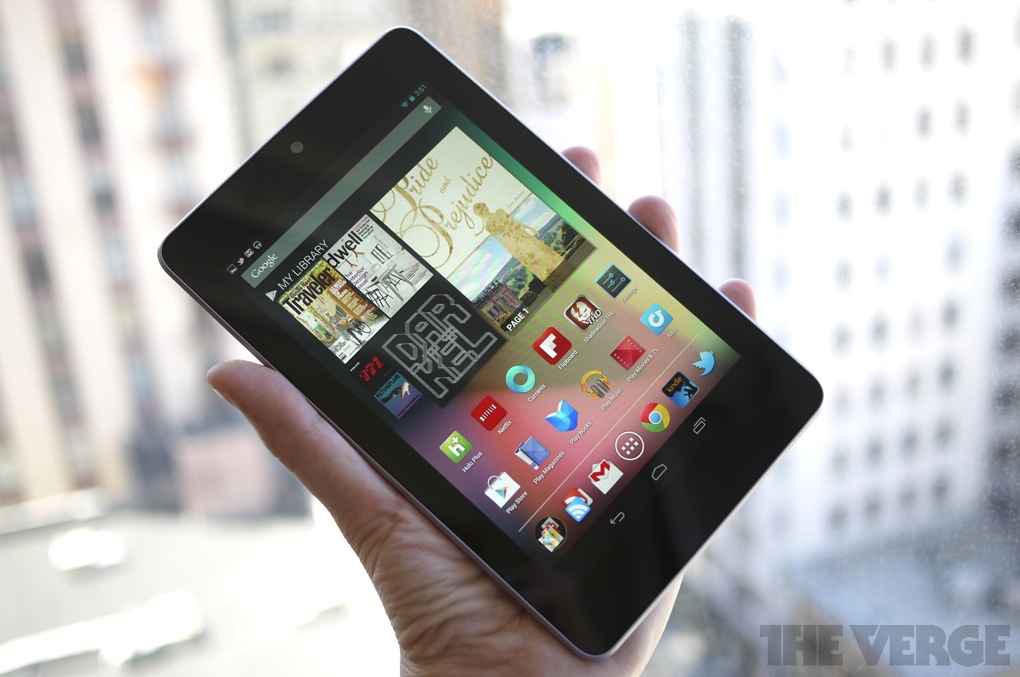 It appears that Google has fixed the performance degradation problem with the Nexus 7 by finally adding TRIM support in Android 4.3 (which also applies to all devices that have been upgraded, though I never had any performance issues with my Nexus 4), as noticed by Brian Klug at Anandtech. This means, in theory, that performance on the device should remain usable, even as time goes on and I continue to use my tablet to do all of the things it was designed for. I'll be watching it closely (and probably be very vocal about it if performance drops off a cliff as it did before), but I actually have a usable tablet once again, and I didn't have to shell out upwards of $200 again to get there.I'm a happy camper with my 2012 Nexus 7 now, and despite the whiz bang new screen and improved everything on the new model, I think I will be hanging on to my older tablet for the foreseeable future.