For his "Uncured" series of images, artist Ben Dehaan used an inkjet printer to create a number of portraits that appear to be melting. The creepy images were made by removing UV light from the printing process so that the ink remains wet and fluid — then it was simply left to run. "By subverting a digital production method," Dehaan explains, "I am exploring how the photographic subject matter is transformed as control is released and the photograph itself responds to forces in the physical world." While the final products are creepy on their own, Dehaan has also produced some time lapse videos that are even more disturbing, as you're able to watch a face slowly melt over time. 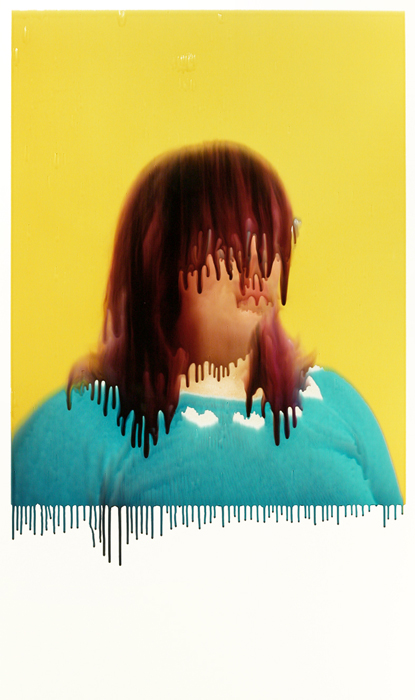