Photos and video of what’s purported to be the new low-cost iPhone popped up online overnight, possibly giving us the closest look yet at Apple’s newest device. The images even look identical to photos published last week by Nowhere Else of alleged plastic iPhone cases. But there’s a twist. The company claiming to have the iPhone, peripherals maker Techdy, is actually selling it. Or rather, it's selling an Android knock-off with the same case design called the Basic Bear.

For $199, Techdy says it will sell you a 4-inch phone with the iPhone 5's 1136 x 640 resolution, a 1.7GHz quad-core Snapdragon 600 processor, 16GB of internal storage, and Android 4.2.1. Incidentally, the colors that Techdy has on offer (white, green, and pink) match those of the alleged leaks, although that’s hardly evidence that either those or Techdy’s alleged "Budget iPhone" are genuine. 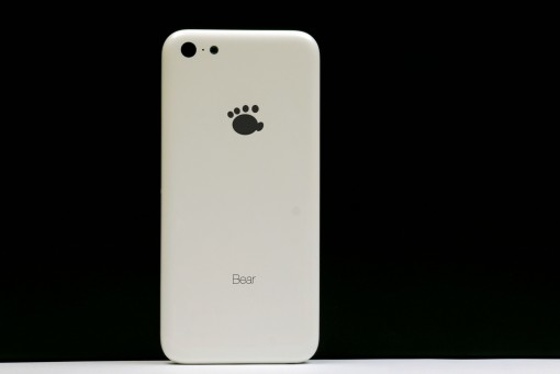 Interestingly, the Basic Bear isn’t the only phone the company is hawking — you can also get a knockoff HTC One called the Bear Pro (pictured below) for $50 more. 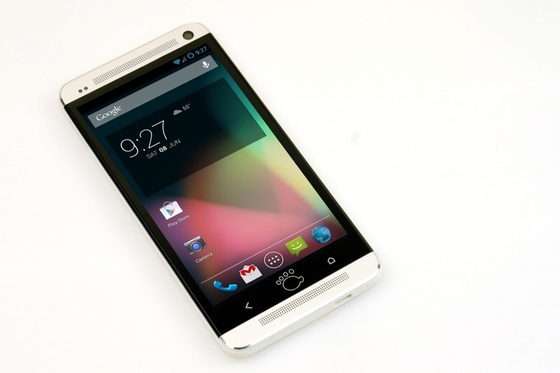 Techdy says that its first production runs of both phones will be limited to 100 units each, and that they won’t ship until September 1st, so you’re going to be waiting a while. The photos and video deserve a healthy dose of skepticism (see the nonexistent buttons and switches), but it’s interesting that a company is trying to capitalize on an unannounced phone by cranking out a small run of Android knock-offs — and that it could potentially turn a profit doing it.